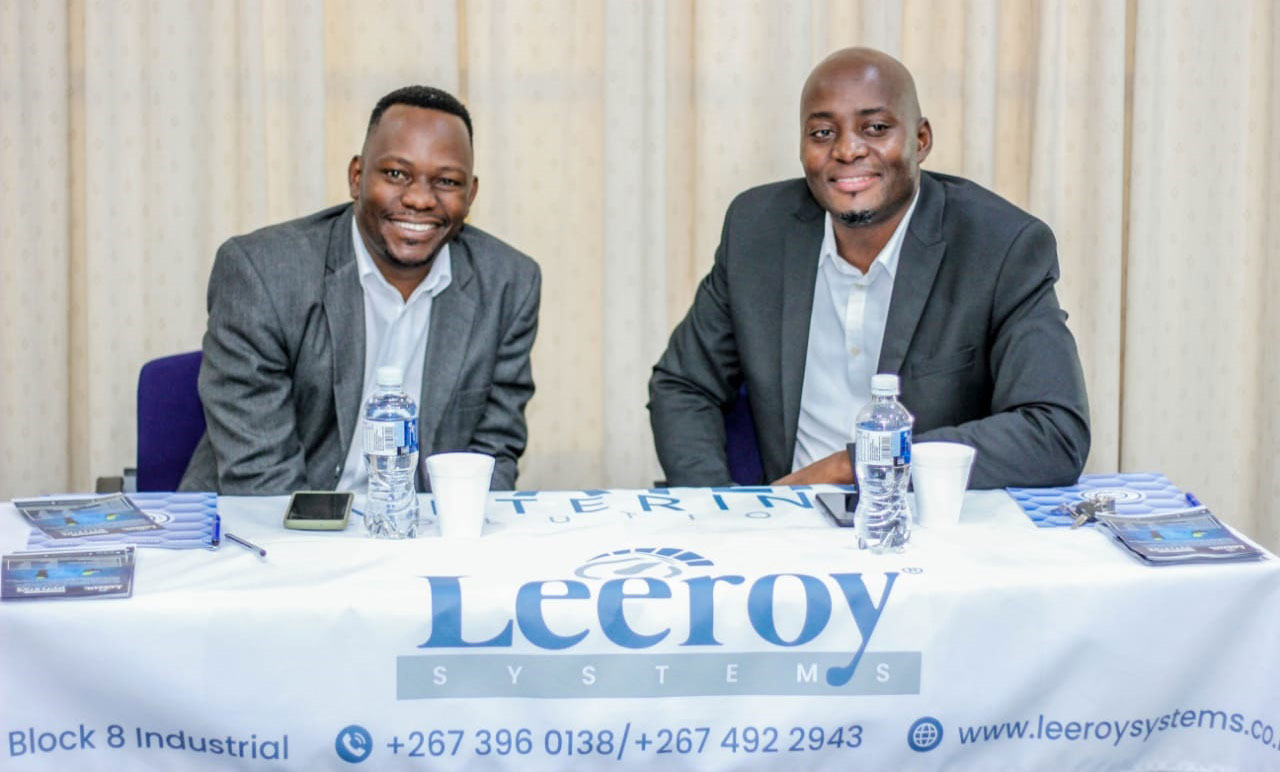 A local company, Leeroy Systems believes it can save the country thousands of litres of water whilst also helping customers cut down on their water bills.

Clients include government and private businesses.

“We had a pilot [project] with the Ministry of Local Government which started in January this year and ran for four months,” said Johannes.

The scheme, run in conjunction with Gaborone council, saw Leeroy Systems set a target of reducing water waste at Tshwaragano Primary School by at least 30 percent.

It was an overwhelming success, as Johannes explains, “We successfully completed the project in May and submitted the report to the Office of the President and the City Council who are considering rolling out to other areas. We achieved 92 percent consistent saving from the 30 percent they wanted.”

Under the initiative, teachers and students could set their daily usage.

“The way we did, we deployed the device right from the main supply, so one could see hourly usage, see the peak times on a portal and also the water loss,” he said.

According to Johannes, with his system, being overcharged on water bills will be a problem of the past as the smart metre gives the exact reading of water one has used in that particular month. 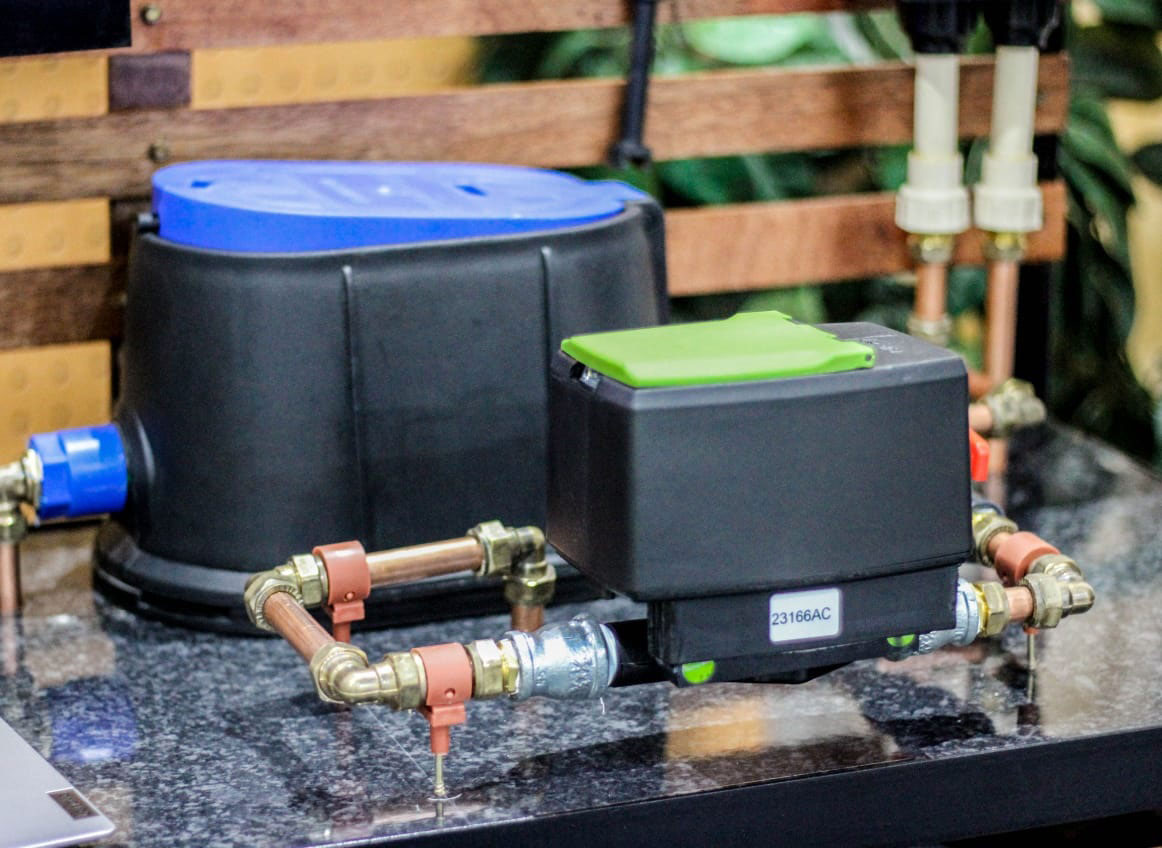 “As you know, our water utility is not using smart metering but uses conventional metres and to be honest with you, there is no intention to go prepaid. But as an individual, you need a device that will monitor your water consumption,” he stated.

Chipping in, the company’s Director – Sales and Distribution, Kemmonye Sekati revealed they have met with Water Utilities Corporation (WUC) to offer their solutions but the meeting bore little fruit.

“What we should acknowledge is that, this is taking money from the utility. Our approach is that we cannot afford to fight with WUC, the only thing we can do is to sensitise people, government and businesses so that they know there is a solution,” said Sekati, who is adamant the masses are eager for prepaid water just like electricity.

“There are only two companies capable of manufacturing smart metre systems in the whole of Africa, the one in Botswana and the other in South Africa. And in Botswana we are the only company that does that,” he declared.

Though progress is slow, Sekati is hopeful WUC will eventually come on board, especially as Leeroy Systems is in advanced talks with other countries.

Giving some background on the enterprise, Sekati said, “We started in 2015 developing the modules and then the relationships with other metering companies outside the country so that we can into their knowledge and not reproduce what has been produced. We started commercialising the device in July last year.”