YET TO PAY: Tshamba remains in jail

P2, 000 too hot for accused arsonist to handle

Despite his claims to be a successful businessman, a suspected arsonist has been languishing in jail for almost two months after failing to pay his P2, 000 bail price.

55-year-old Tonota native, Nathan Tshamba is accused of burning down a mechanic’s house on 26 March following a heated dispute over his car. Tshamba reportedly accused the mechanic of misusing his car when he took it in for service. An argument broke out, which allegedly climaxed in the fire.

During his initial appearance before Francistown Magistrates Court on 4 April, Tshamba bragged about owning two logistic trucks and several hostels in Tsabong.

Speaking to the cops outside court, he was overhead telling officers he has 22 children who depend on him, and that he had bought each of them a car.

However, although his freedom was set at P2, 000, despite his apparent wealth, Tshamba has been unable to find the money.

Appearing before the court again this Tuesday, he explained the cash was in Tsabong but that he had no way of getting it.

“I want to be released as I am of ill health like I mentioned on my first appearance. The money that I can use to pay for my freedom is in Tsabong and I do not know how to get it when I am inside,” said the accused fire-starter.

In response, Magistrate Thabang Chokwe advised Tshamba to get the person with the cash to send it to the sureties who will be signing for him.

“Then they can pay for you and you will be released,” stated Chokwe.

Until then, Tshamba, who is due back in court on 17 June, will remain locked up.

Meanwhile, the prosecution told court investigations into the matter were almost complete. 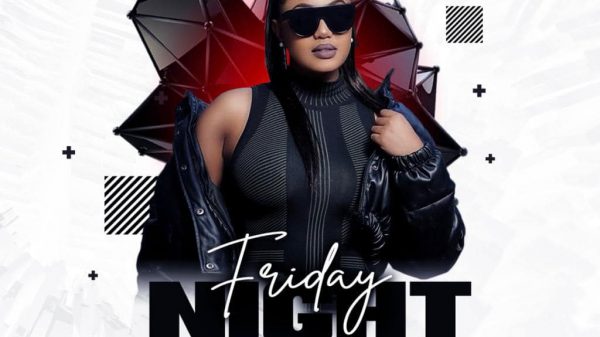 Grooving in the Ghetto6 days ago