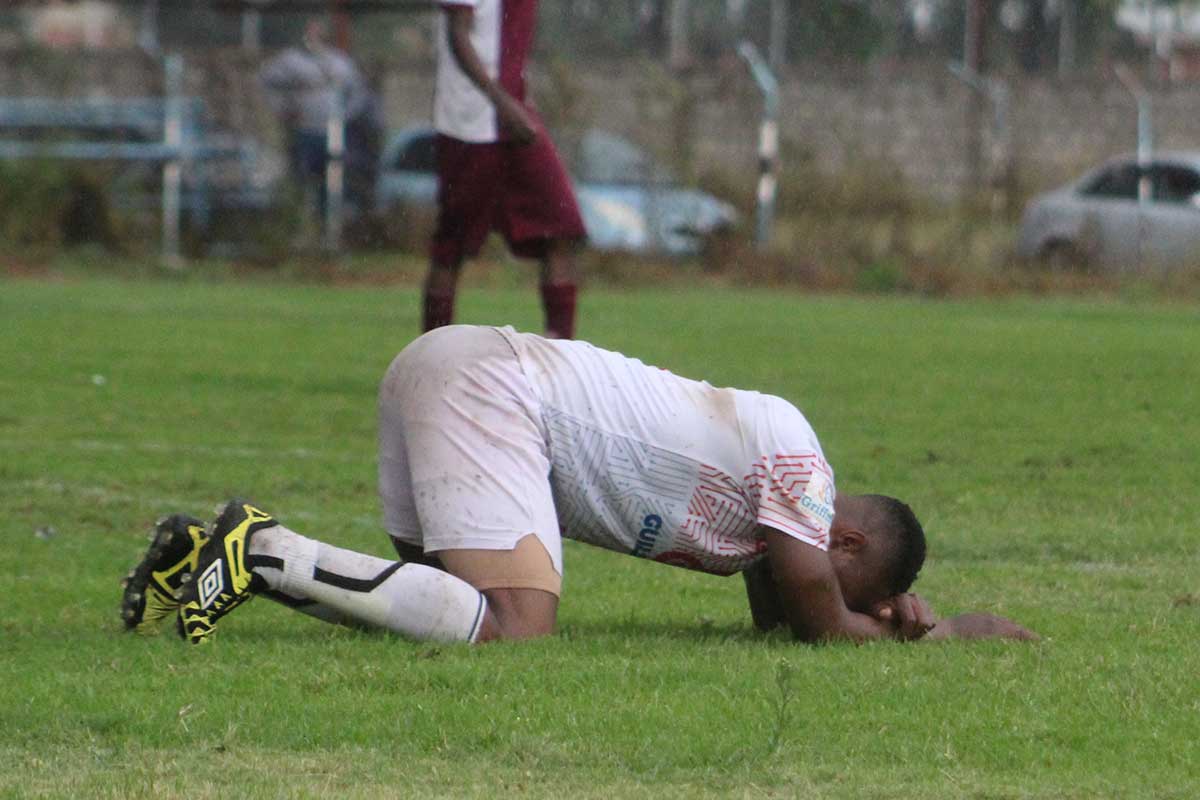 On a wet, grey Sunday afternoon in Francistown, Tafic saw three precious points fade agonisingly into one as a 96th minute wonder strike with virtually the last kick of the game salvaged an unlikely draw for Motlakase Power Dynamos.

Rocked by new coach, Andrew Taolo’s abrupt decision to quit after just three games in charge earlier in the week, Matjimenyenga shrugged off their off-field problems to produce one of their best displays of the season.

Indeed, if their finishing had matched their build-up play, the Reds would have been out of sight long before Omphemetse Bologete’s late, late pile driver stunned the home support into silence.

After a largely forgettable first half, in which neither keeper was seriously tested, the players struggling to cope with the slippery surface as the relentless rain drenched the Old Francistown Stadium, the fans who braved the hostile weather were treated to an action-packed second 45.

Playing with a purpose and a swagger that defied their lowly league position, Tafic repeatedly carved open their opponent’s defence.

In a sign of what was to come, the first to go close was Onkemetse Oitsile on the hour mark, the midfielder reacting fastest to a bouncing ball in the box but guiding his first-time flick narrowly over the bar from close range.

The hosts came even closer minutes later, when, following an almighty scramble, the ball was rolled back to the on-rushing Godfrey Seabelo on the edge of the area. The substitute was unlucky to see his sweet strike bounce back off the crossbar. The bar shook, and so to did Motlakase’s confidence.

Latching onto a slick through ball, Zimbabwean striker, Godknows Mutina, expertly rounded the goalkeeper, Mopati Basaako, but, faced with an empty net and an acute angle, could only graze the woodwork with his shot.

It was a bad miss but should not detract from what was an otherwise excellent showing from the tireless 24-year-old, whose pace, power and trickery caused Motlakase countless problems.

Just when it seemed the Palapye outfit had survived the storm, Tafic took the lead their pressure deserved, pouncing from Michael Murirwa’s in-swinging corner.

Distracted by Mutina’s near post run, Motlakase switched off, leaving Mojadi Maripe unmarked in the middle, the defender free to send a towering header thumping into the net.

With little over ten minutes to play, Tafic pushed for a killer second goal but were denied by a combination of last ditch tackles and poorly placed passes.

They were made to pay the ultimate price.

Deep into added-on time, there seemed little danger when Bologete received the ball in the middle of the park. However, Tafic backed off and the striker was allowed to drive forward. 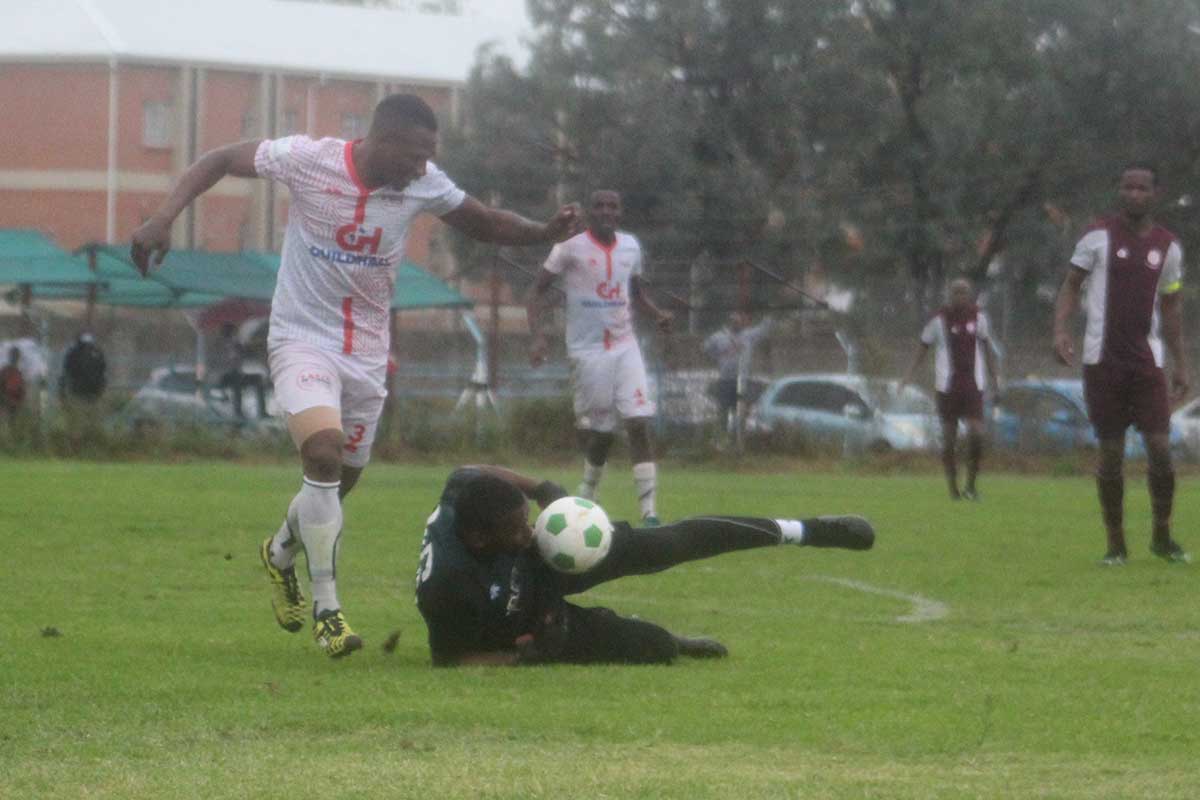 SLIPPERY: Keeping hold of the ball was tough

Few in the ground could believe what happened next. Letting fire from fully 30 yards out, Bologete smashed a low drive that flew like a missile into the bottom right corner, just out of reach of Abednico Morapedi’s despairing dive.

There was barely time to kick-off again before the referee blew for full-time, his whistle consigning Tafic to a 9th draw of the season and sending their devastated players slumping to the sodden turf in disbelief.

Now under the guidance of club legend and former Zebras defender, Lovemore Mokgweetsi, they will have to pick themselves up quickly if they are to avoid the unthinkable: relegation to the second division.

With no fixture this week and an Orange FA Cup clash against Notwane the following weekend, Tafic have plenty of time to regroup; they would do well to work on their finishing!

For Chouka Chouka and their Coach, Festus Seitshiro, the stalemate leaves them in fifth position, six points adrift of Eleven Angels in the all-important play-off place.

With six games left to go there is still much to play for, at both ends of the table!

HOW THEY SAW IT:

“It’s a tough one to take. We played really well and created so many chances but that’s football.

We’ve been working hard on our defence in training and it showed today, we were solid at the back.

The players are hurting but they should be proud of the performance. If we play like that in our remaining games we will be just fine.”

“Away from home in difficult conditions against a team fighting for survival, it was never going to be easy! I thought we started the game well but faded in the second half, possibly because my boys were still cold as they had to spend half-time out in the rain!

Promotion is still possible; we will keep going until the end, just like we did today!”

Advertisement
Related Topics:Wet and wounded
Up Next