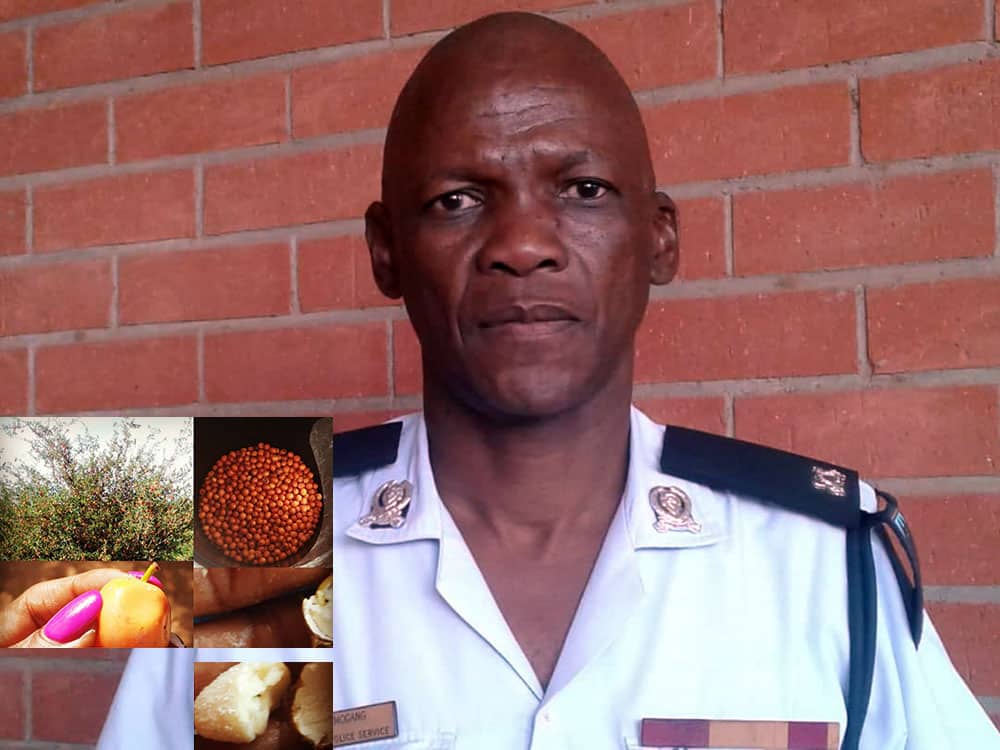 A two-year-old girl in Loologane village in Kweneng District has died gasping for air as she choked to death on a sour plum berry (moretologa).

Sojwe Police Station Commander, Superintendent Kitsiso Lemogang said the incident happened when the mother had taken the girl’s younger sibling to the clinic.

“It is suspected that the girl’s elder sibling aged 12 harvested sour plums from a nearby tree and brought them home. The little girl them tried to eat one and accidentally choked on it,” explained Superintendent Lemogang.

He said because the mother was still traumatised it was not clear if she was the one who managed to remove the sour plum from the girl’s throat at home before taking her to the clinic or the nurses did it.

The police boss however, revealed that a similar incident occurred in Lephepe village last year.

Since it’s a season for wild fruits, parents are advised to take care of their children and make sure that they leave them with mature people responsible enough to be observant of their whereabouts and what they eat, said Lemogang.