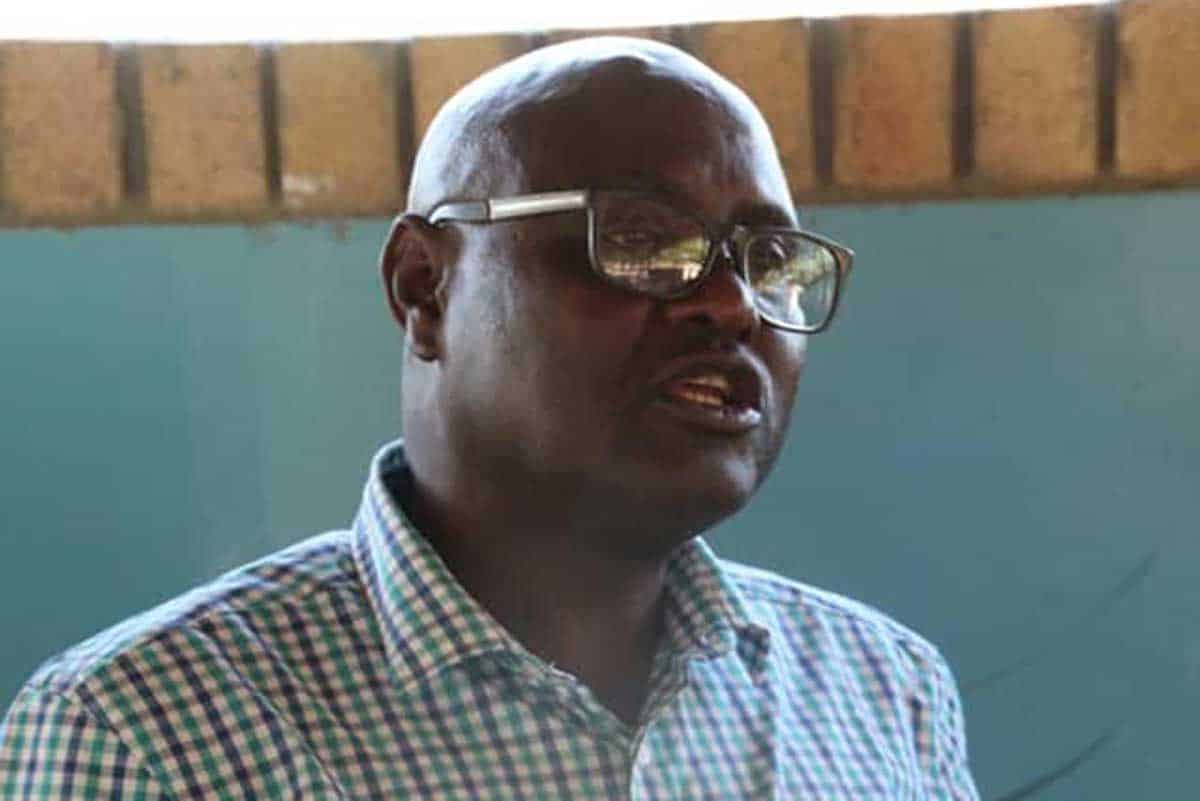 Speaking in an interview this week, Kgosi Gokgathang Moalosi said that although terms of agreement between the two parties have not been finalized, in principle it has been agreed that Saleshando should be granted access to his father, Ndoldi Saleshando’s grave

“It is true that the Trust have granted him access to his father’s grave, but the Tawana land board will be sitting from the 7th of this month and that is when the details of the agreement will be finalized,” explained Moalosi.

According to Moalosi, Ndoldi Saleshando was killed by a hippo around 1960 in Nqanekadoro, a piece of land that currently falls within NG 33, that is a wildlife concession under the Sankuyo Trust management.

The background of the dispute as explained by Moalosi is that in the 60s Bayei tribe used to go into the bush for hunting and there was a specific area where they camped and called it “Manda’’, which is fifty kilometres away from Sankuyo village.

“People would go there, camp and hunt and return to the village after some time, so it happened that Ndoldi Saleshando went there to visit his brother and it was while he was there that he was unfortunately attacked by a hippo which killed him,” Moalosi explained.

He added that during that time there were no resources and mortuaries so dead people were buried soon after their demise.

“Many people were buried at that very same land,” added Moalosi.

However he added that a few years back Saleshando approached them with a request to be allocated what he called his ancestral land. “He wanted to be given a big chunk of land which he said belonged to his father.” 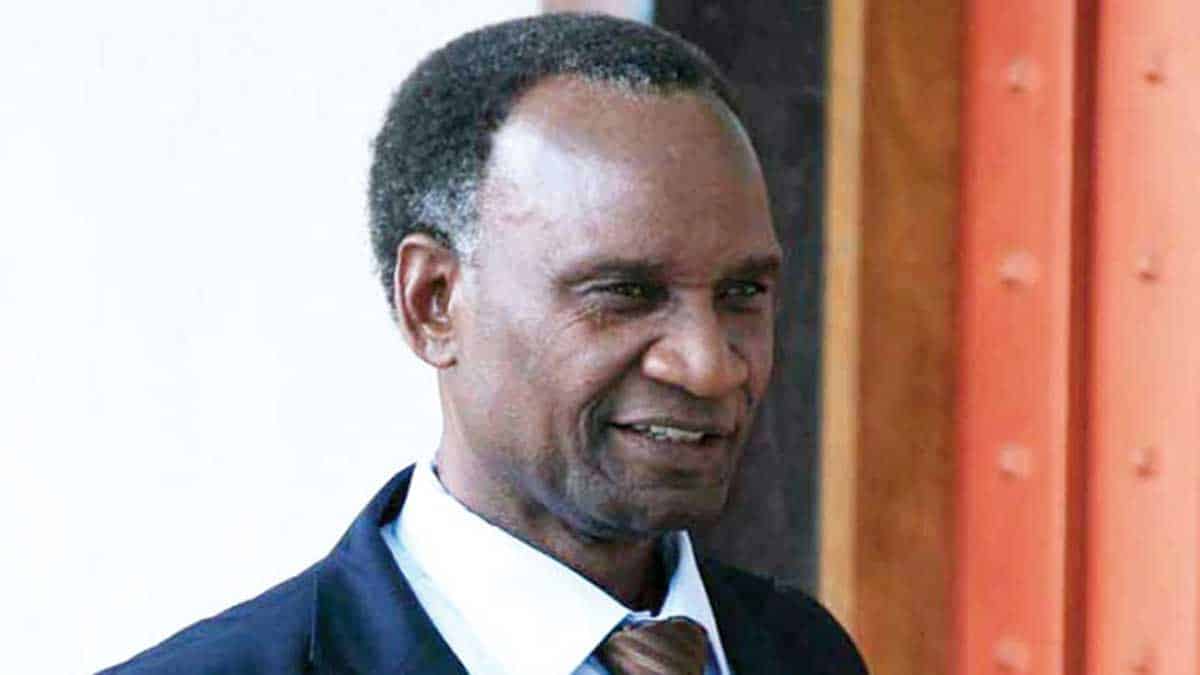 However Moalosi stated that he had to investigate the claim but the findings were that the old man was buried on a piece of land that did not belong to him and told Saleshando so.

It is Moalosi’s contention that Saleshando responded to him harshly. “He said I was not fit to lead and that I have failed my people, so I realized that I needed to call morafe and present the case to them. A task team was appointed, investigations were done and the findings were that, indeed the land in question never belonged to Gilson Saleshando’s father as it was only a hunting land for all community members.”

Nonetheless, Saleshando is said to have approached the landboard over the matter.

“One of the days while the Trust’s guides were on patrol, they found people camping there. They told the guides that they were sent by Saleshando who told them that the land board was processing his application and would be coming to allocate the land,” further explained Moalosi.

He added that the Trust then filed an objection against Saleshando’s application.

The case dragged on before the land board, however two weeks back, attorneys representing Saleshando and the Trust drafted an agreement, which Moalosi said would be settled anytime soon.

The agreement states that Saleshando will be given access to his father’s grave and can fence it.

“The parties acknowledge that the grave of the late Ndoldi Saleshando is located within NG33 concession, which area is under the auspices and control of Trust in terms of a lease agreement issued by Tawana land board.”

According to Moalosi the Trust will only grant Saleshando the right to visit, fence and care for his father’s cemetery and the fence surrounding the cemetery will measure 10mx10mx10x10m.

“Whenever he enters the concession he has to notify us (Trust) because this is a wildlife management area and activities done there have to be controlled and managed accordingly.” Moalosi further explained.

He advised that those who want ancestral land should do so in areas near the village but not within the concession, “The place in question is 50 kilometres away from Sankuyo,” Moalosi said.

In this article:Okavango Voice, You can access your father's grave