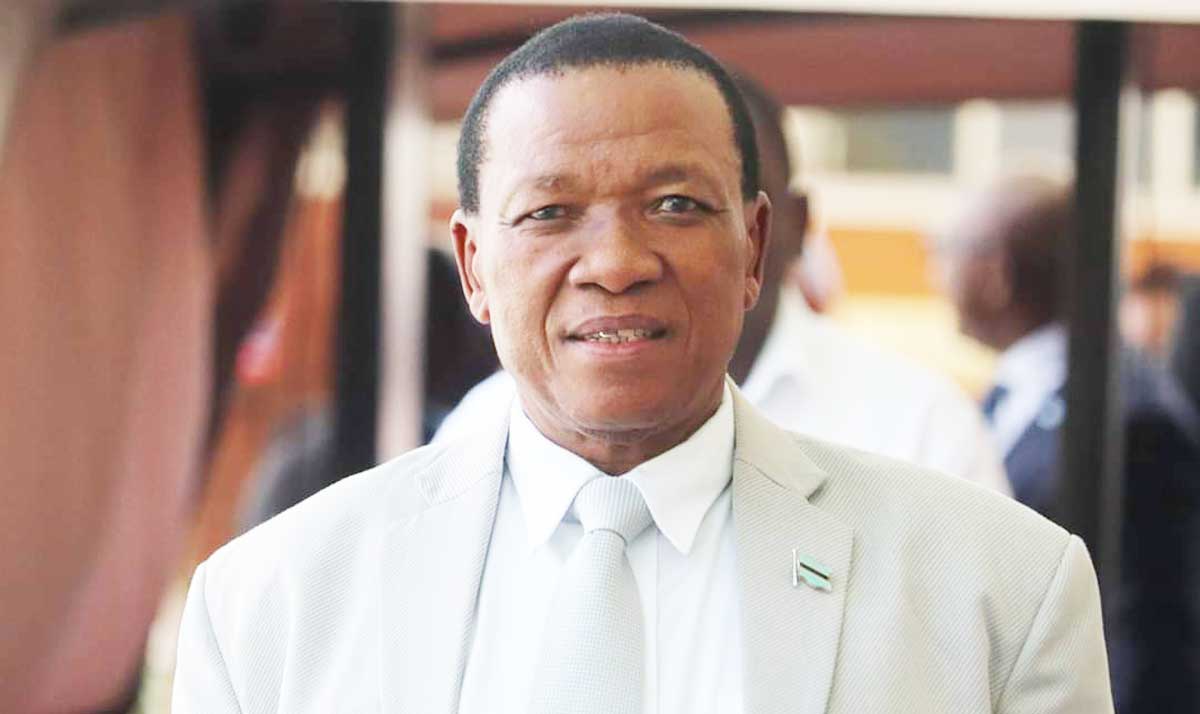 In a statement released by the Ministry of Local Government and Rural Development, Minister Kgotla Autlwetse says the Sub-Districts that have been approved for upgrading under Phase 1 include, Goodhope, Molepolole, Mogoditshane, Letlhakeng, Mahalapye, Tutume, Boteti, Maun, Okavango, Tsabong and Hukuntsi.

“In accordance with the provisions of Local Government Act of 2012, which outline the statutory functions of Councils and all governance issues administered by Councils, Government has approved my Ministry’s request to restructure seven Councils by upgrading 15 Subordinate Authorities to fully-fledged Councils and merge seven 7 Subordinate Authorities with District Headquarters.”

Autlwetse said that the Local Government structure was reorganized in 2008 in an effort to improve provision of services and build stronger units of governance by expanding the structural organization at local level to include additional Sub-Districts, Administrative Authorities and Service Centres.

He said that as a result, there are 22 Subordinate Authorities comprising 18 Sub-Districts and four Administrative Authorities.

“This exercise took cognizance of homogeneity, population size, geographical factors, potential for growth, availability of infrastructure and resources as well as other considerations such as size of the areas or settlements to be served and the distance from the subordinate Headquarters.” The Minister noted that this development which is meant to achieve administrative expediency and enhance citizen’s participation by transferring decision-making powers and resources to local governments, is aligned with Government’s efforts to bring services closer to the people as espoused on the Draft Decentralization Policy.

“To this end, the necessary processes and procedures meant to facilitate implementation of this decision have started and I will continue updating the nation on progress,” he said in conclusion.