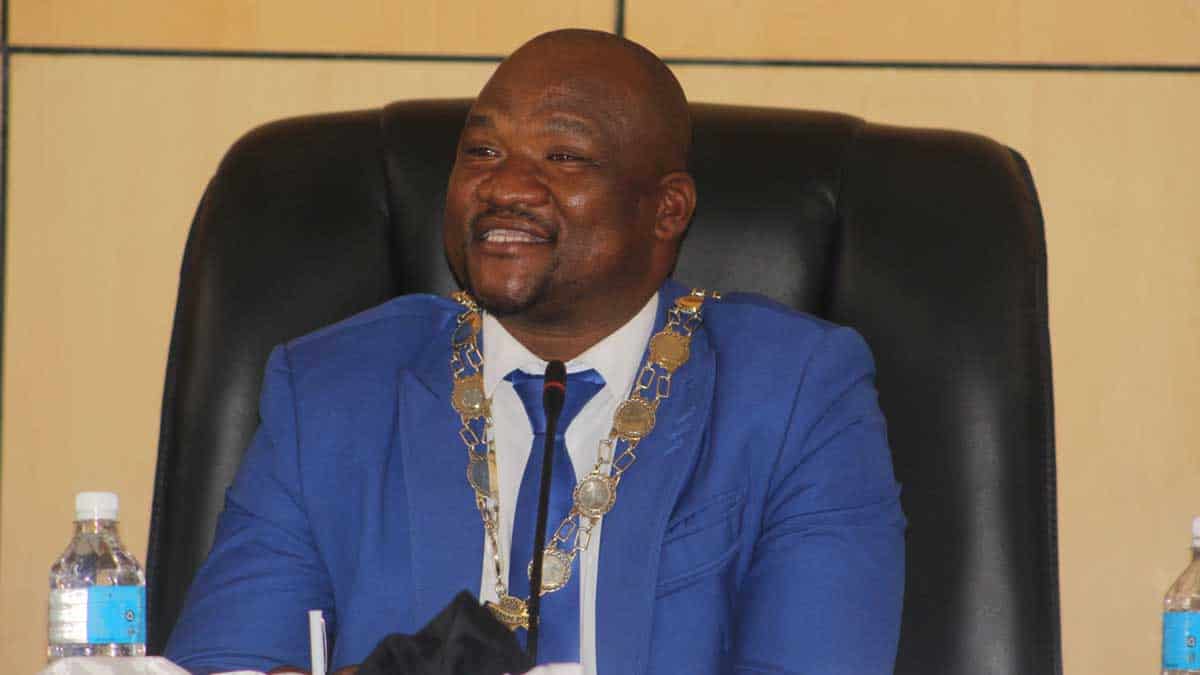 At least 23 pregnant schoolgirls, including a primary school pupil, dropped out in the North West District last term, a record high for a single term.

The startling stats include 20 teenage pregnancies at the district’s two senior secondary schools: Maun and Shakawe in just four months.

“We therefore challenge leadership from all spheres to support in curbing this appalling situation,” said Ntsogotho.

Continuing the bed news, the council Chair revealed a total of 111 learners dropped out in the past term, which ran from January to April.

Sexual molestation and violation of minors in the area was also highlighted as a growing concern.

Ntsogotho noted that out of 408 cases of violence against children reported to the council recently, more than half (64.2 percent) were of a sexual nature, including defilement and rape.

“This kind of situation should not be tolerated and we should join hands together as leadership and condemn violence against children,” he urged.

Next Tuesday (28 June), UNICEF Botswana and the Ministry of Local Government and Rural Development will spearhead the re-launch of ‘Eseng mo ngwaneng’, campaign in Shakawe with the aim of speaking up against violence on children.

Advertisement. Scroll to continue reading.
In this article:Kebareeditse Ntsogotho, News, Okavango Voice, UNICEF Botswana and the Ministry of Local Government and Rural Development