Who will Masisi pick?

While the dust from Tsabong has settled; attention now turns to President Mokgweetsi Masisi, who has to select five additional members for his central committee. 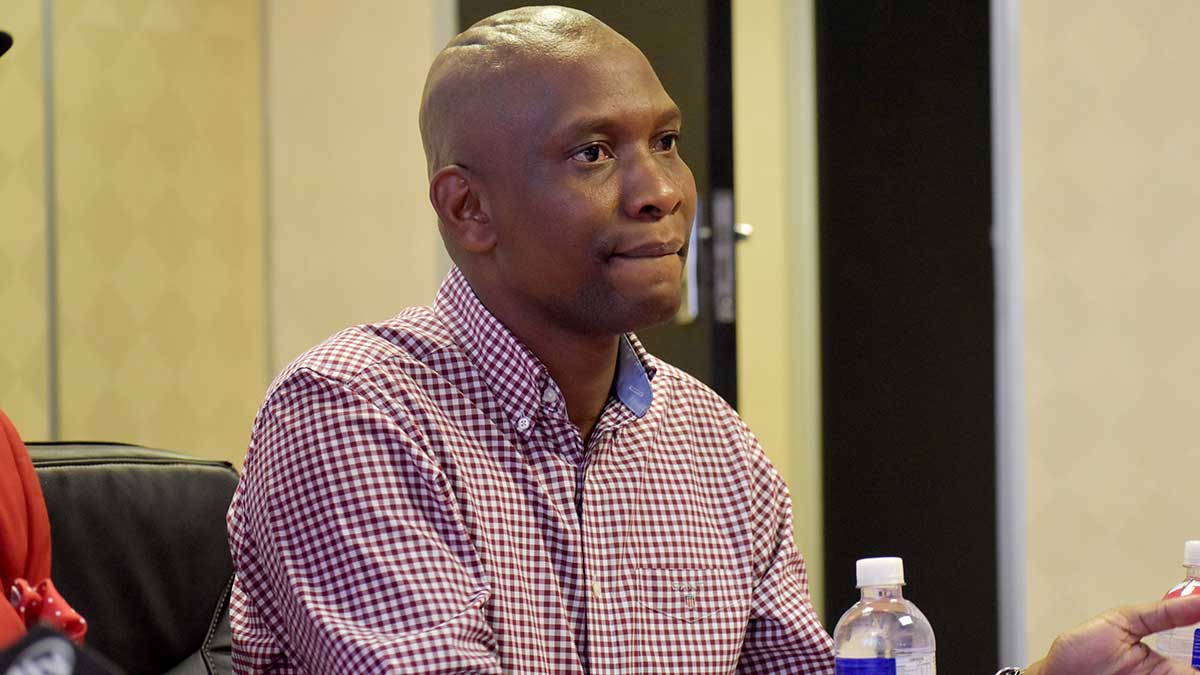 Although Masisi has kept his cards close to his chest, The Voice’s assessment of the situation suggests BDP Chairperson of Communications, Kagelelo Banks Kentse, and former BDP Youth National Executive Chairperson, Karabo Gomotsegang, have a great chance of making the cut.

DANIEL CHIDA engages two Political Analysts to give their thoughts on who they think will be nominated.

I don’t have any idea of what the president is going to do in considering additional members but what I can assume is that he is going to choose those who were aligned to the Vice President, Slumber Tsogwane, and have unquestionable loyalty to him. 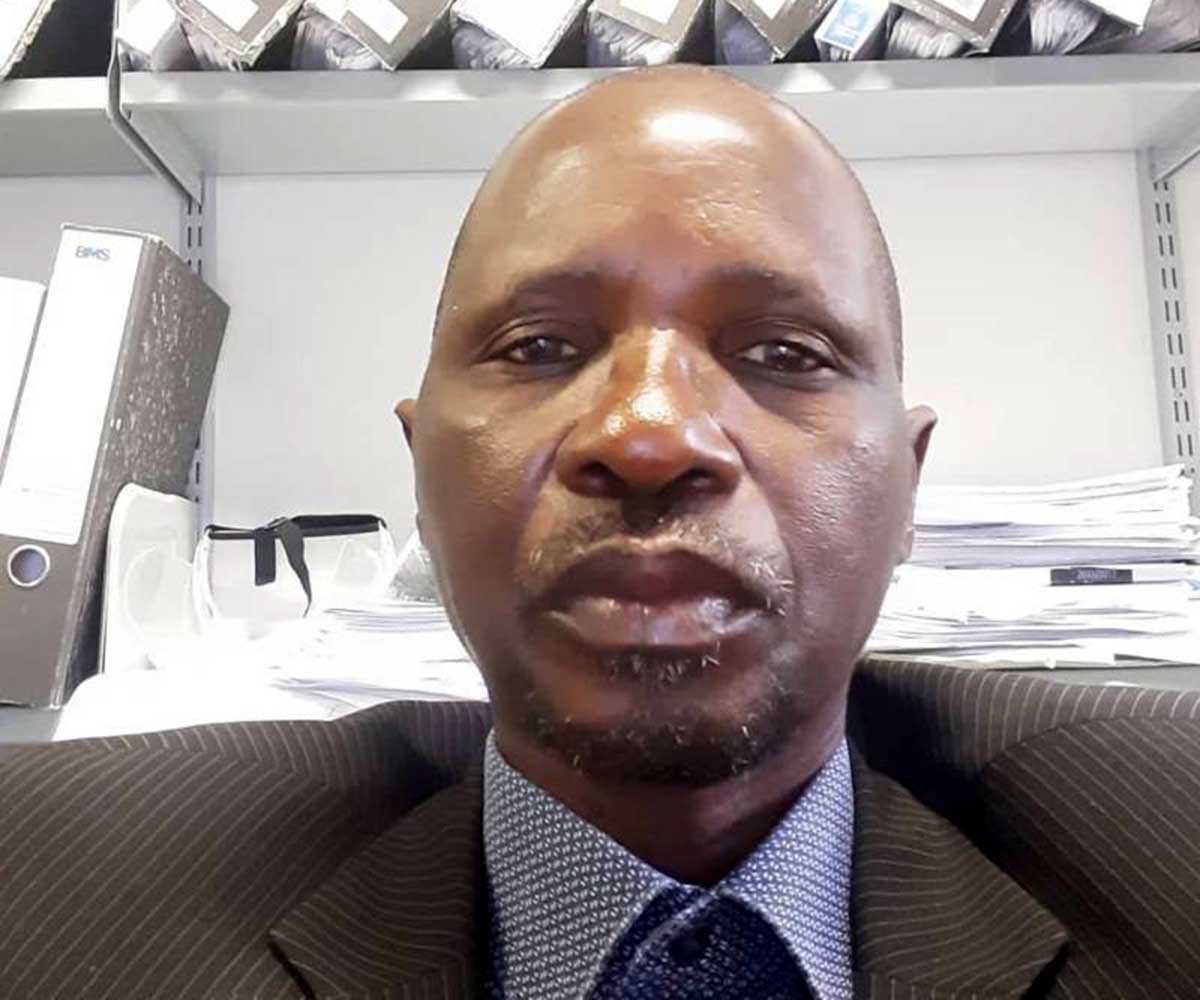 He will not appease the Nonofo Molefhi group to promote reconciliation. 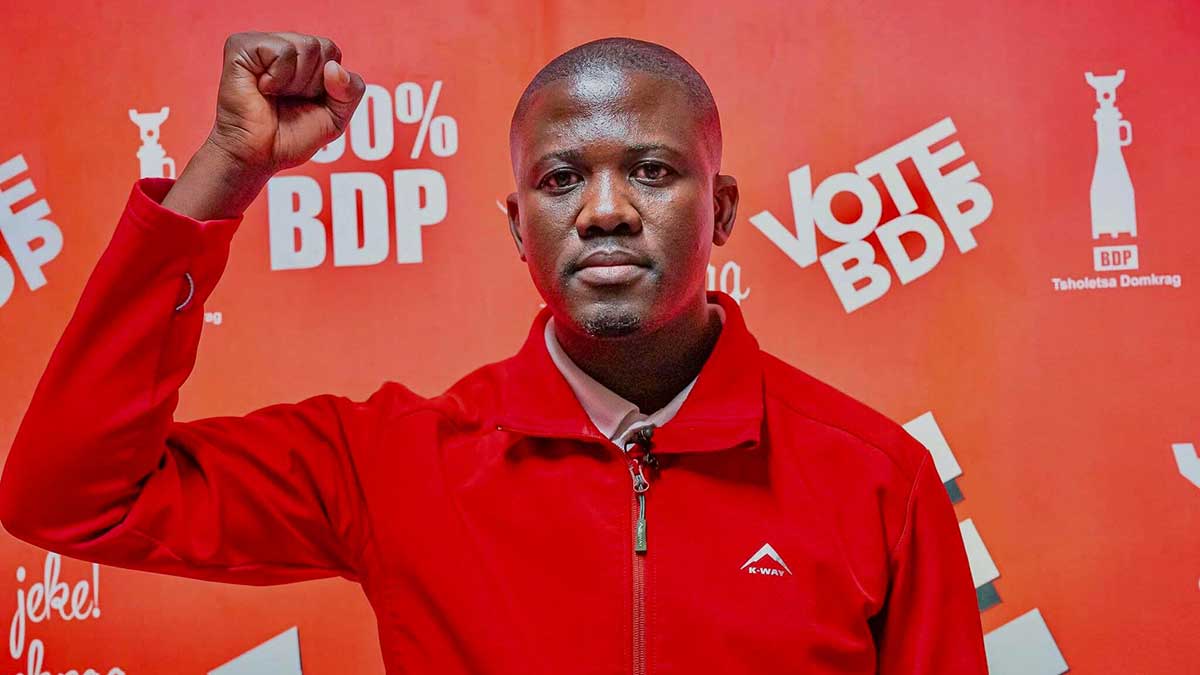 He is vindictive and authoritarian in nature and character.

I predict that his loyalists will be appointed, including Minister of State President, Kabo Morwaeng, even if he is subject of investigations in regard to unethical behaviour. 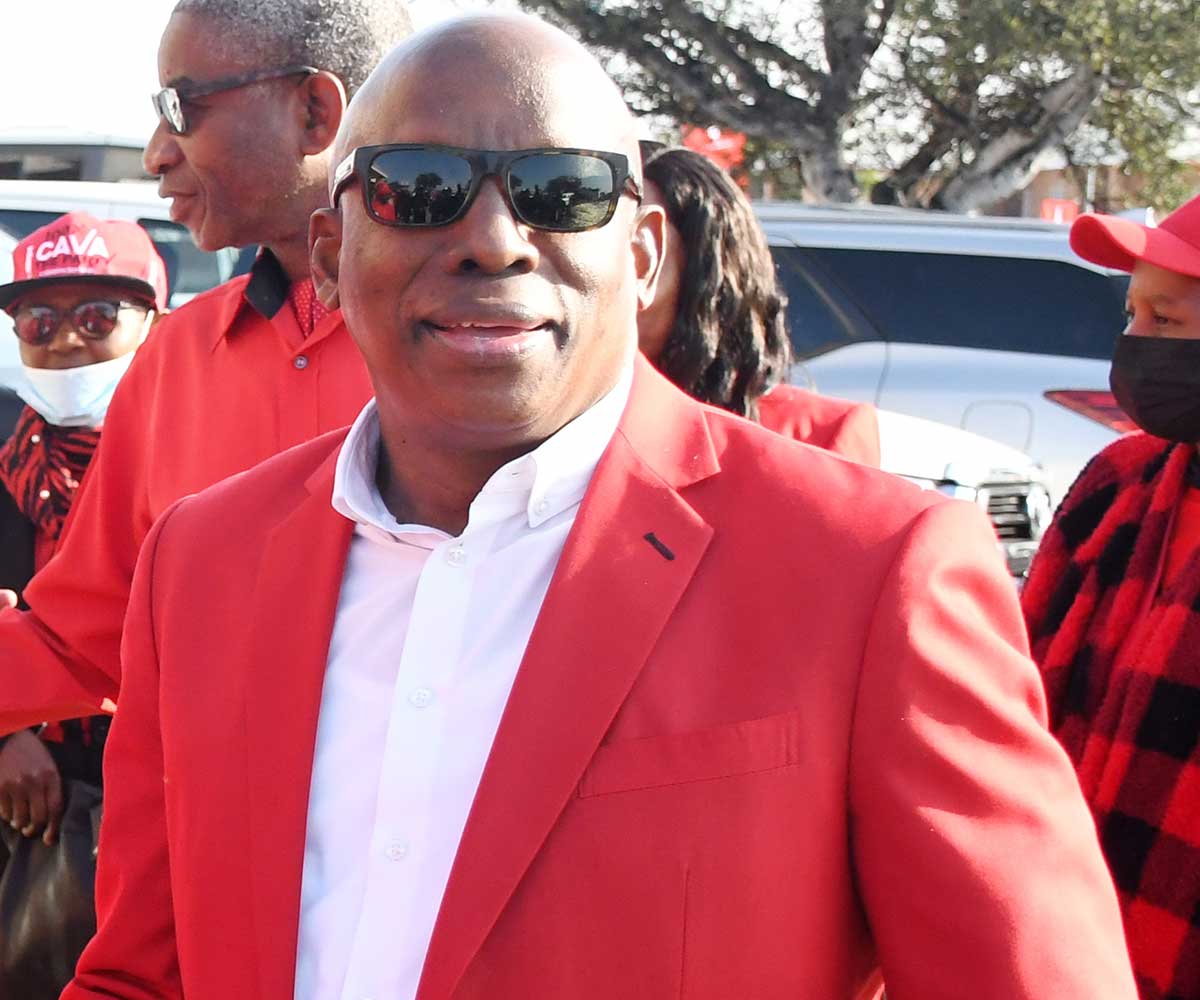 Morwaeng is accused of interfering with the judicial system. Additionally, women loyalists will be added to give a veneer of inclusivity, which is a charade.

I don’t know who he will pick but all I can say is that, in the interest of party unity and to reduce any likelihood of a party split that looks so certain, he should include members of the other faction that lost. 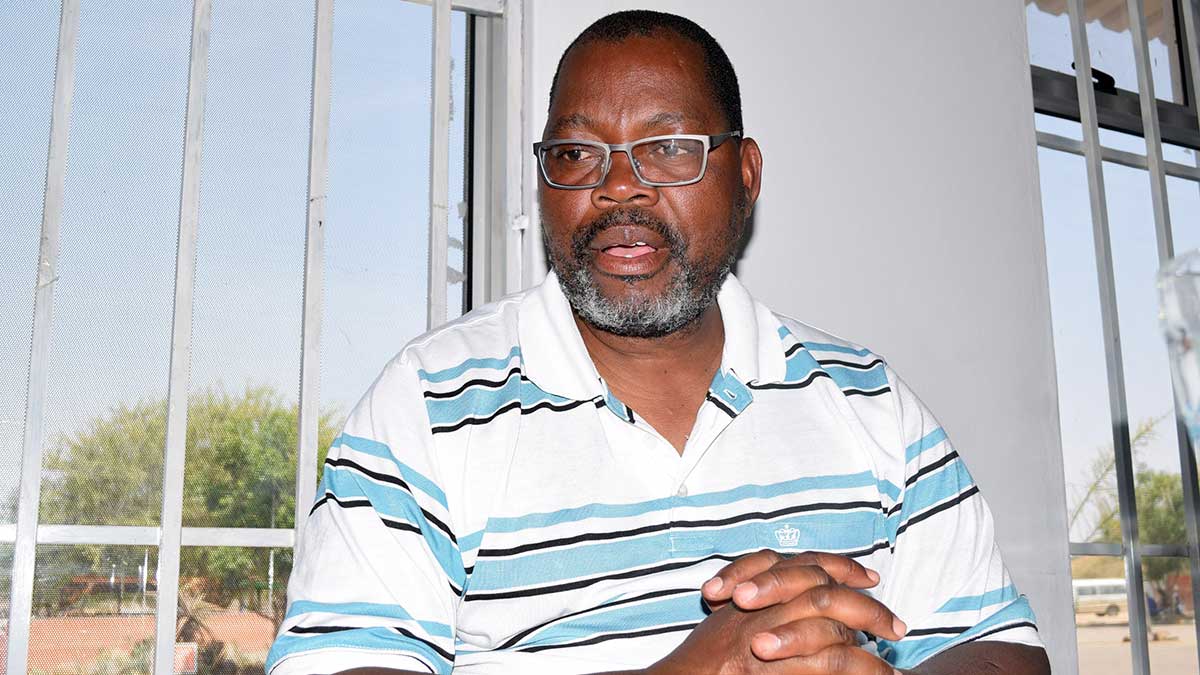 He has no choice, otherwise the party would split.

He has to compromise and add them to unify the party.

In this article:5 seats up for grabs, Politically Speaking