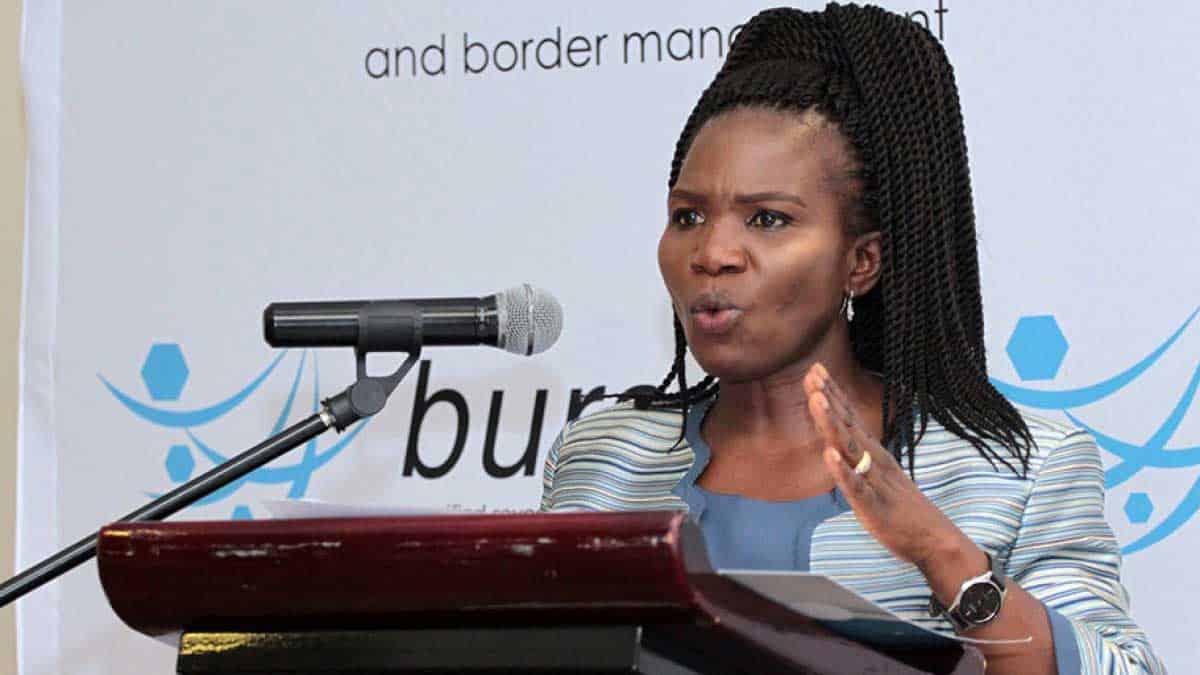 Because of its capabilities to process over 700, 000 declarations every year, Botswana Unified Revenue Service (BURS) rake in around P15 billion in custom receipts annually.

This was revealed by the Commissioner General, Jeanette Makgolo during the International Customs Day held in Kasane last Wednesday.

“On average, the revenue service processes approximately 700, 000 customs declarations for both imports and exports at port of entry,” said Makgolo, adding that from these, the country is able to raise P15 billion in custom receipts (official receipts issued for payment of custom duties/tax) per year.

According to Makgolo, BURS processes imports to the value of P70 billion and exports of P60 billion annually.

“We further facilitate approximately 180, 000 transit declarations for cargo passing through Botswana to other countries. This is a significant economic statistic, which demonstrates that Botswana is a transit hub for the north-south corridor,” she declared proudly.

In an effort to combat illicit trade, Makgolo revealed the revenue service registers roughly 900 seizures on an annual basis.

This is the first time BURS has joined the global community in commemorating International Customs Day. The day is meant to commemorate the role of customs administrations and associated border agencies in facilitating the seamless flow of goods across borders and ensuring that world trade management is safe and secured.

As such, the revenue service organised various events to sensitise the nation about the role of custom officials.

“Traders and individuals also have to be sensitised on the consequences for failure to declare goods to evade customs duties, or any form of illicit trading,” highlighted Makgolo.

This year’s edition was held under the theme, ‘Scaling up Customs Digital Transformation by Embracing a Data Culture and Building a Data Ecosystem’.

“The major thrust of this year’s theme is to encourage customs administrations to operate in a fully digitalized environment and also to exploit usage of data to improve efficiency and effectiveness in the facilitation of seamless movement of goods across borders as well as top combat illicit trade,” explained Makgolo.