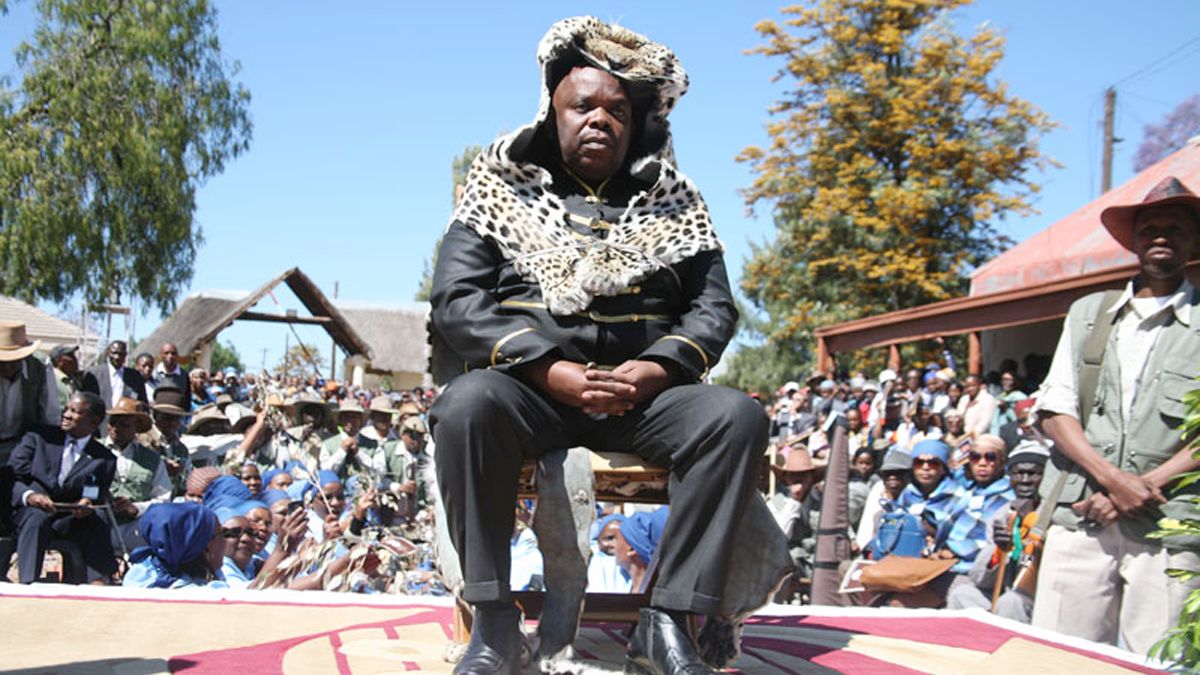 A DECADE AT THE TOP: Kgosi Malope II

On the 5 October, a year later than was originally planned, Bangwaketse will converge on the Kanye Main Kgotla to mark ten years in power for Kgosi Malope II.

Initially scheduled for 2021, the event was postponed due to Covid-19 and the restrictions it placed on major gatherings.

The celebrations are expected to be huge as the Bangwaketse make up for lost time.

Kgosi Malope II ascended to the throne in 2011 following the death of his father, Kgosi Seepapitso IV.

Speaking to The Voice, the organising committee’s Chairperson, Otlaadisa Koosaletse, noted Malope II has achieved much in his reign and his achievements were worth celebrating.

“The chief himself has sanctioned the celebrations so this excitement should be shared with the rest of Botswana. He has done quite a lot, such as being vice chairman of Ntlo Ya Dikgosi in 2011 and reintroducing culture and dikgafela days amongst others,” said Koosaletse.

Kgosi Malope II is also credited with the renovation and expansion of Leobo la Kgotla and the on-going Mmalekwa Cemetery project, which will see a state-of-the-art museum constructed to showcase and exhibit Bogosi jwa ga Ngwaketse (Chieftanship).

The fun comes at a busy time for the Bangwaketse, taking place in between Kgosi Malope II’s wedding to his Lesotho-born partner, Masetsibi Motlomelo.

The wedding ceremony’s first leg is scheduled for Maseru on 24 September while in Kanye the celebrations are set for 7 October at Mmakgodumo Gardens. The spacious venue was chosen because of its size, with the Kgotla deemed too small to host the hordes expected to attend.

According to Kgosi Thatayaone Makaba, Basotho have charged Bangwaketse a bride price of 23 herds of cattle, which translates to P80, 500 in monetary value.

“Our intention was to send our bride price as cattle but due to issues of permits at the border and diseases, we ended up settling for money. So in a nutshell we agreed to an amount of P3, 500 per head of cow,” he explained.

Quizzed on what role ‘morafe’ [the tribe] will play, Kgosi Makaba revealed, “As of now, his regiment – Malau – has already pledged to contribute P4, 000 each and as the royal uncles we have also pledged to contribute one cow each towards the bride price. For the rest of Kanye and all Ngwaketse villages around, the main aim is for each ward to contribute two cows; one for bogadi one for and feasting. And all well-wishers are welcome to contribute in any kind because this is us as a tribe doing it for our chief. Ke tiro ya morafe.”