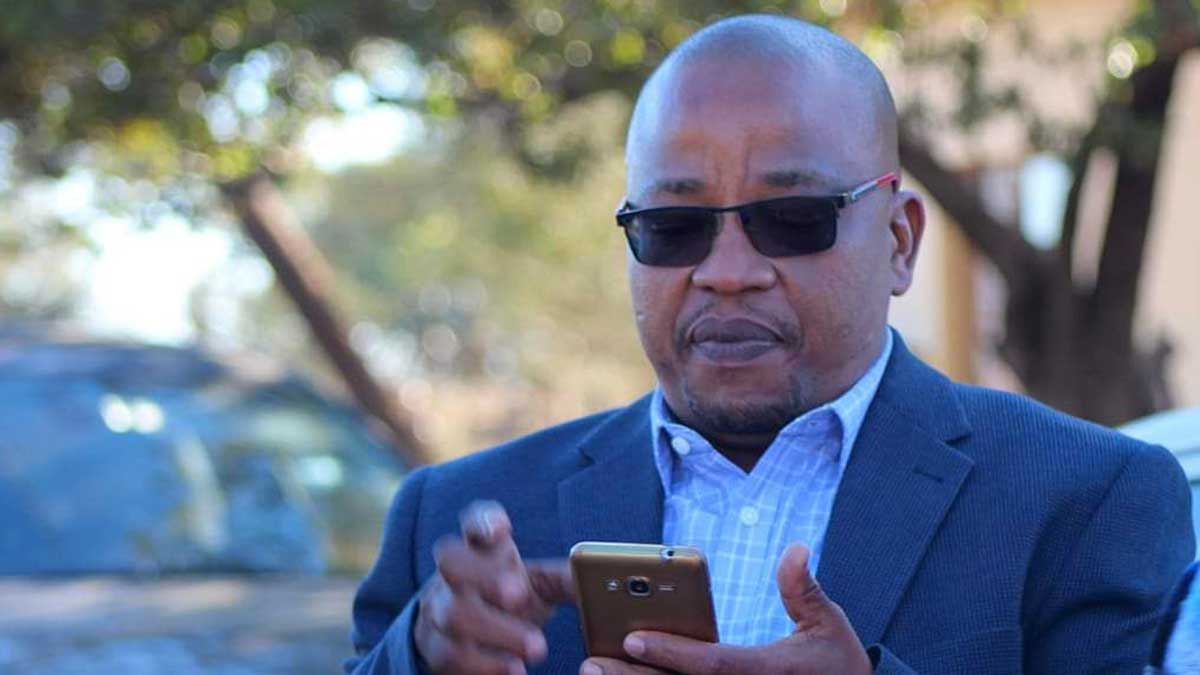 President Mokgweetsi Masisi’s nephew, Olebile Joseph Pilane, is embroiled in a court tussle with Masisi’s sister, Boitumelo Phadi Mmutle, for a company that has been awarded a P550 million government tender.

In a petition filed at the Lobatse High court to liquidate G&M Building Services (pty) Ltd, a disgruntled Pilane has accused his two aunts, Mmutle and Kagiso Lubama Hlauze, of greed and sabotage.

According to Pilane, the two women have fraudulently stolen and stripped him of his shareholding in G&M Building Services soon after the company won the lucrative Water Utilities Corporation (WUC) tender by illegally and clandestinely reconstituting the shareholding to remove him and replace him with TswelaKhumo Valves (Pty) ltd, a company they own. 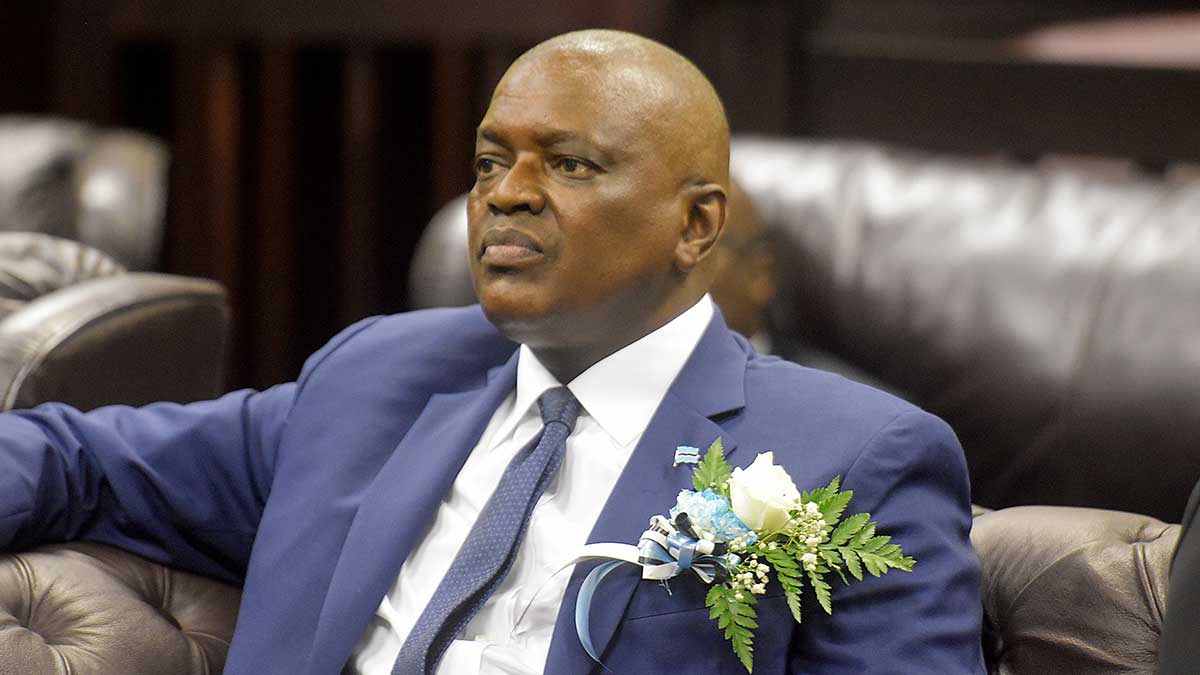 He further argued that his removal occurred after he had refused to be pressured to resign as a Director of G&M Building Services by the same aunts “after tendering for the works contract for the construction of Goodhope Sub-district Water supply Scheme Phase 2”.

According to him, it was through investigation of the CIPA website that, to his shock and horror, he discovered that the shareholders of TswelaKhumo were none other than Phadi-Mmutle and Hlauze.

He pleaded with the court that, given the circumstances, the company must be liquidated because the business relationship between him and the aunts had broken down irreparably. 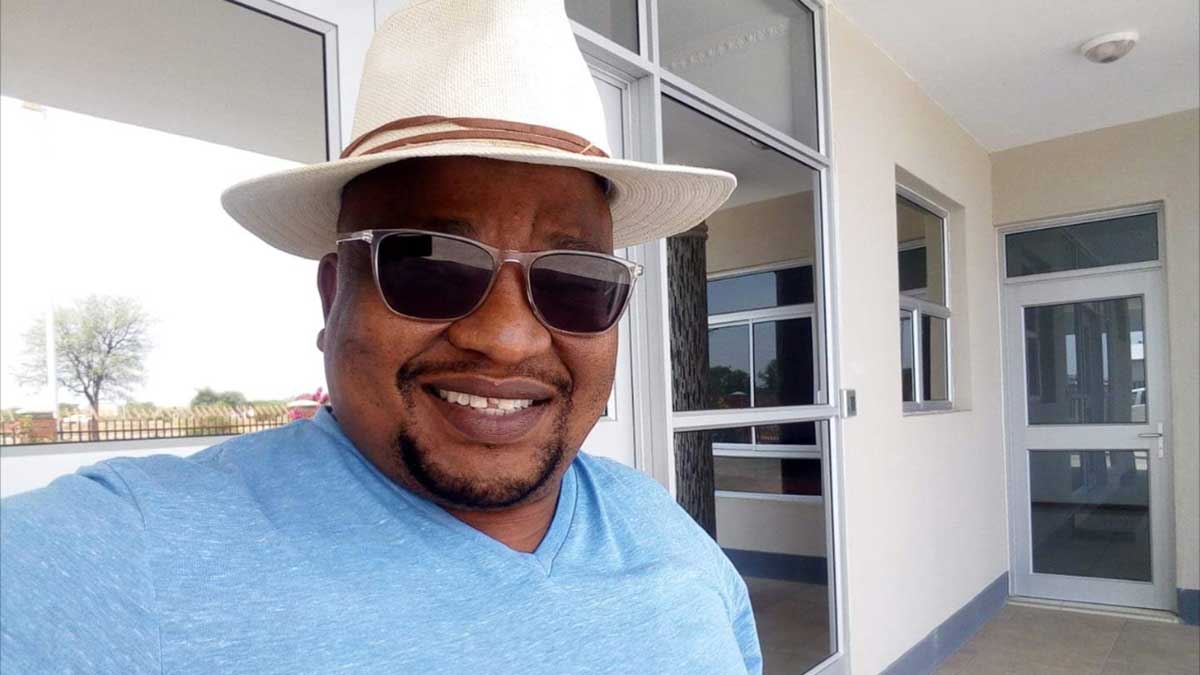 G&M was first incorporated in 2001 and registered in 2019. A year later, it was awarded the half-a-billion pula WUC tender.

Before the illegal reconstitution of the shareholding, Pilane owned 40% of the company together with a certain Ontebetse Kgannyeng, who owned the other 40%, and one Monnatshipi, who owned the remaining 20%.

The two women had not filed an answering affidavit at the time of going to court.