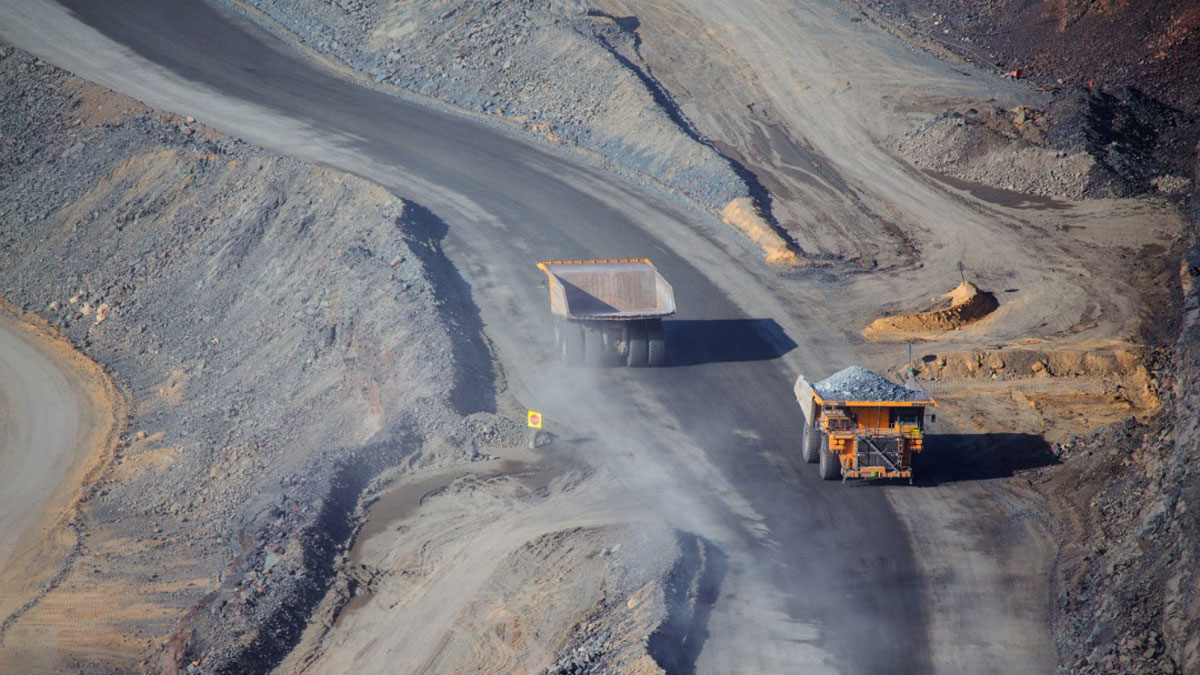 As the world looks to save itself by turning to renewable, greener energy sources in the fight against global warming, Debswana are keen to play their part.

In a concept dubbed ‘Re-imagining mining through future smart connected mines’ – hopefully it catches on better than it rolls off the tongue! – the mining giant’s will seek to reduce the impact their activities have on the environment.

Currently at an initial stage of development, as well as helping the planet, the move to precision mining is also expected to boost Debswana’s already healthy bank balance.

The process entails drilling straight into the ground to extract diamonds, resulting in minor waste, which will be recycled meaning no tailings are produced. 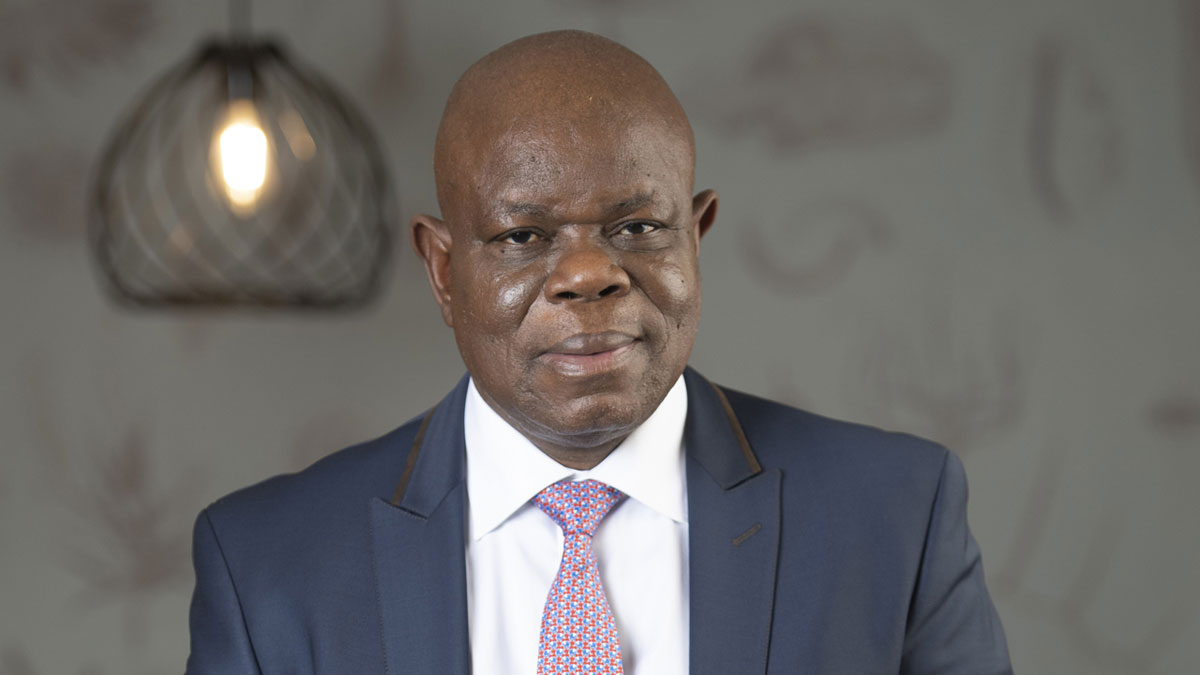 “Most of our mines are becoming deeper and aging and as a result, that is negatively impacting on costs. For now and going into the future calls for innovative solutions which allows for profitable mining, leveraging on technology as well as fourth industrial revolution with a minimal impact on the environment. To that extent, this concept is under development but it is a way forward given our aging assets, cost of going deep underground and the impact of mining on the environment,” reiterated Motsomi, noting the concept will eventually be introduced at all four of Debswana’s Mines: Orapa, Letlhakane, Damtshaa and Jwaneng.

As well as being environmentally friendly by eliminating water usage in the mining process, precision mining is also cost effective, something Debswana have long been looking to address. 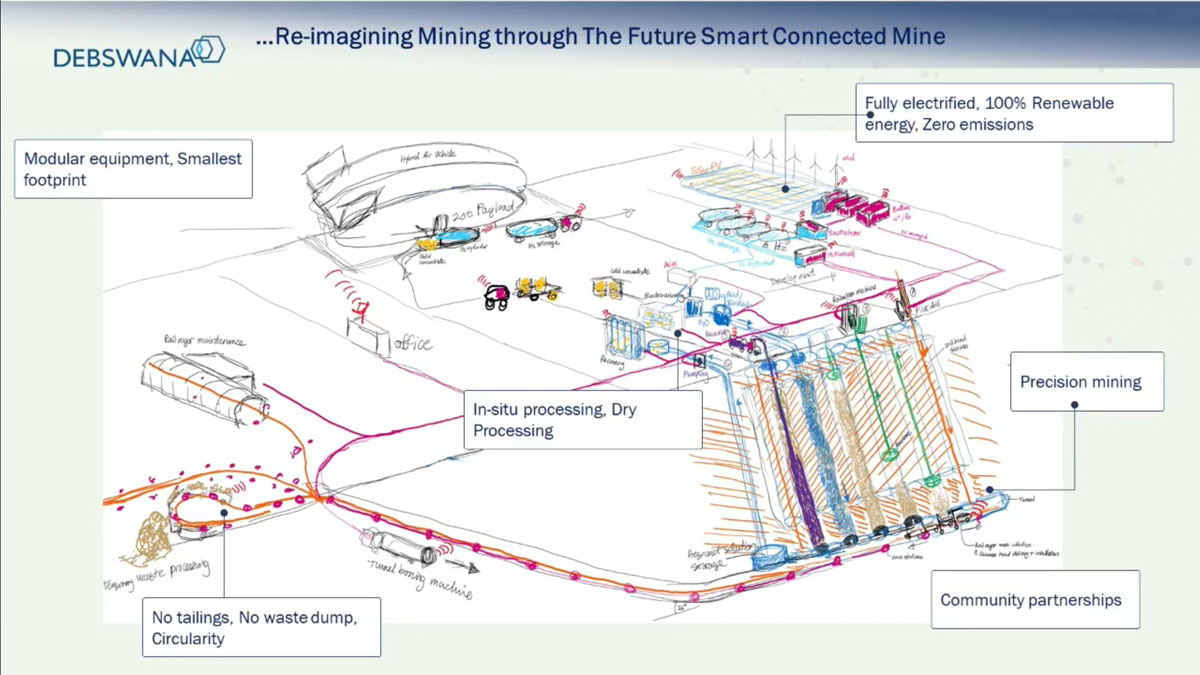 “Debswana is committed to mining safely, optimally and sustainably. As I have said, profitability levels are under pressure as costs escalates, assets age and mines go deeper but the way forward is obviously the concept of Smart mining which will basically be more efficient, cost effective and consistent with environmental social and governance initiatives,” he said.

According to figures from Debswana, the company mines 134 million tonnes of kimberlite ore per annum, resulting in 22 million carats of diamonds produced.

As it stands, Debswana diamonds account for 19 percent of the world’s produce, with Botswana beaten in terms of volume only in Russia – however, the country’s sparkling stones lead in terms of value.

Despite operating within unpredictable global markets, impacted by Covid-19 and the Russia-Ukraine War, and a massive cost of doing business, Debswana has continued to perform exceptionally well.