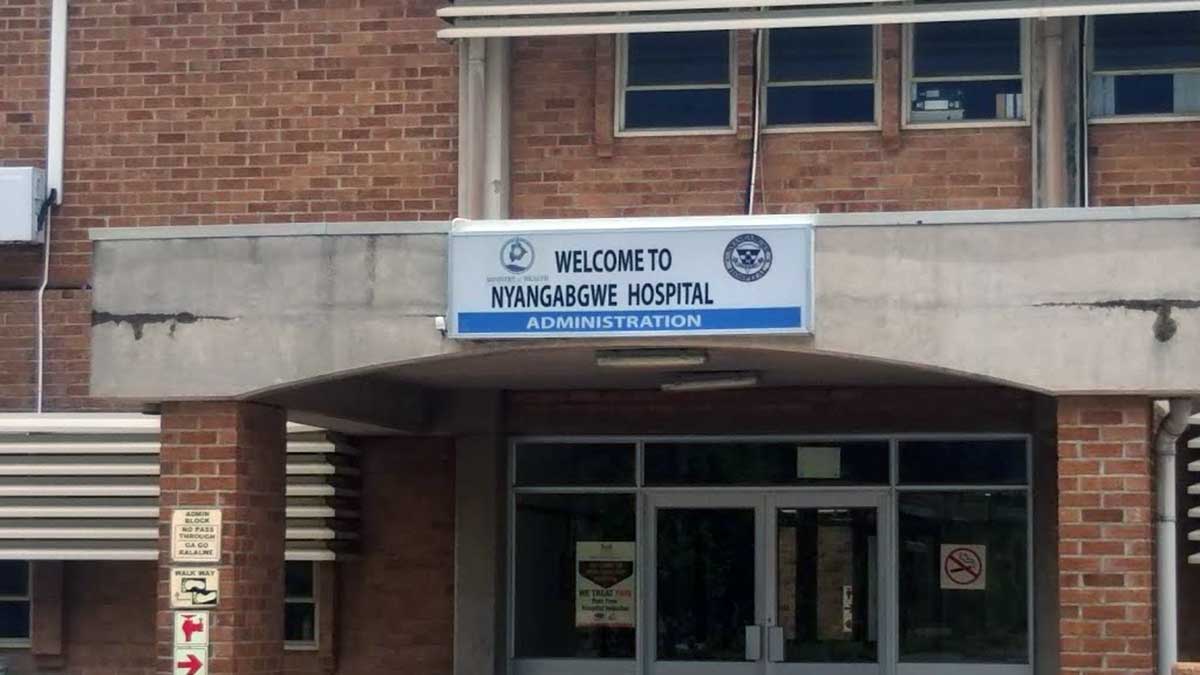 Grieving mum’s anguish nearly at an end as CoA to rule on P1.8 million judgment

However, her relieve was short-lived. Indeed, she is yet to receive a single Thebe, with government immediately appealing the High Court’s decision.

On 5th August, Court of Appeal (CoA) will finally pass judgment on the matter, bringing the grieving mother’s long fight for justice to an end – one way or the other!

Mazhani’s heartache began in 2010, when her daughter, then 12, was admitted at Nyangabgwe to have her appendix removed.

From the subsequent operation conducted by Dr Corbet Mcharo, a surgical gauze was left inside the young girl for over three months, which, according to a pathological report, eventually perforated her large intestine.

The girl would later pass-out the gauze when answering a call of nature in the family toilet.

She never regained good health and was due for a biopsy procedure in October 2011, but died on 24th June, a day after she was re-admitted to Nyangabgwe in agony.

Seeking P10 million retribution from the courts of law, Mazhani, 44, sued for emotional trauma and sought a post mortem report of the cause of her child’s death.

Under cross examination during the trial, Dr Mcharo conceded that surgical staff were duty bound to account for all the materials used during surgery, implying that had this been done, the team would have noticed one gauze was unaccounted for.

Dr Mcharo confirmed the cause of death was bowel gangrene secondary to adhesion bind.

In 2016, Judge Bengbame Sechele ruled in Mazhani’s favour, awarding her damages in the sum of P2 million, discounted by 10 percent, only for the state to instantly file an appeal.

In a brief interview with The Voice on Wednesday after her most recent CoA appearance, Mazhani, who has vowed to fight for her daughter’s rights to the bitter end, said she is ready for any outcome.