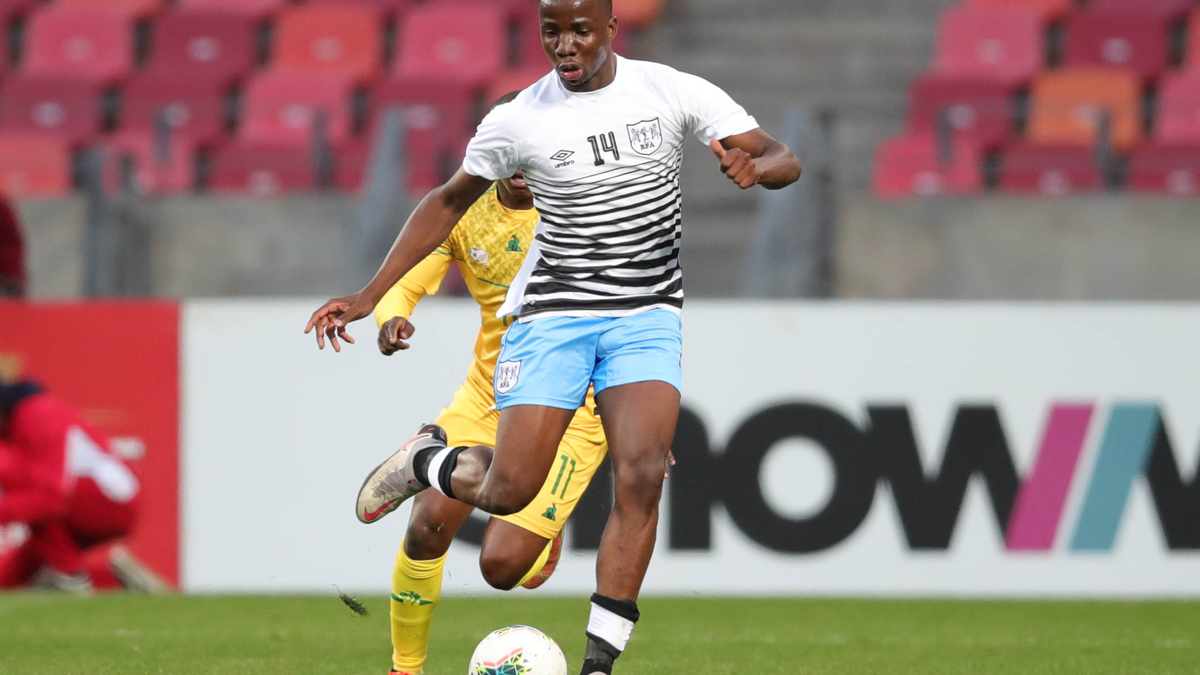 The former Jwaneng Galaxy Star is relishing life in northern Algeria, in the capital of Chlef Province, just 200km from the Capital City Algiers.

The deal was confirmed by the club’s Public Relations Officer (PRO) Tankiso Morake in a telephone interview with Voice Sport.

ASO which was founded in 1947 finished the 2021/22 campaign on position 9 missing out on CAF Confederation League qualification.

After shipping out 31 goals last season, the technical team went out shopping to look for someone to protect their porous defence, and Mohutsiwa must have ticked all the boxes.

They’ve also won the Algerian Cup once and finished as runners up in the 1991/92 season.

Mohutsiwa’s new club has also made two appearances in the CAF Champions League, making it to the group stages in 2012 after being knocked out in the first round in 2009.

They also made it to the first and second round of the CAF Confederation Cup in 2006 and 2007 respectively.

In the 29 man squad released by the club this week, the Palapye born industrious midfielder is one of the only two foreigners, the other being Tunisian Slim Jendoubi.

Like a star rising from the deepest pits in the south, Mohutsiwa is expected to set the north-African country alight.

Speaking to Voice Sport this week, an excited Mohutsiwa said the move to Algeria is a dream come true and a turning point is his football career.

“It means a lot to me and my family, and couldn’t have come at the right time when I was yearning for growth in my career,” he said.

Growing up playing in the streets with a make shift ball made out of plastic bags, Mohutsiwa says he has been dishing out free tackles from the age of seven.

“I remember my parents would shout at us whenever we tried to play inside the yard,” he recalled with a chuckle.

Nonetheless, the star says her parents are his pillar of strength for the support they gave him when he finally pursued football professionally.

“They groomed me to be the player I am today. There is absolutely nothing that they have not done for me,” said Mohutsiwa who has played for both Palapye All Stars, Motlakaase Power Dynamos, Gilport Lions and Township Rollers before heading to Jwaneng.

Quizzed about his prospects at his new club, he said; “My plan is to be patient and settle well in Algeria. I want to learn the culture of the team and its style of play before I get into the thick of things,” he said.

On the prospects of moving on to either Europe or Premier Soccer League (PSL) in South Africa, the driven Zebras’s player said his focus is to establish himself in the Algerian Ligue 1 and command a regular place in the senior team.

“If I do well where I’m, I’m certain another lucky break should be in the cards. Every player wants to play at the highest level, and you only achieve that by excelling at your current level,” Mohutsiwa said.