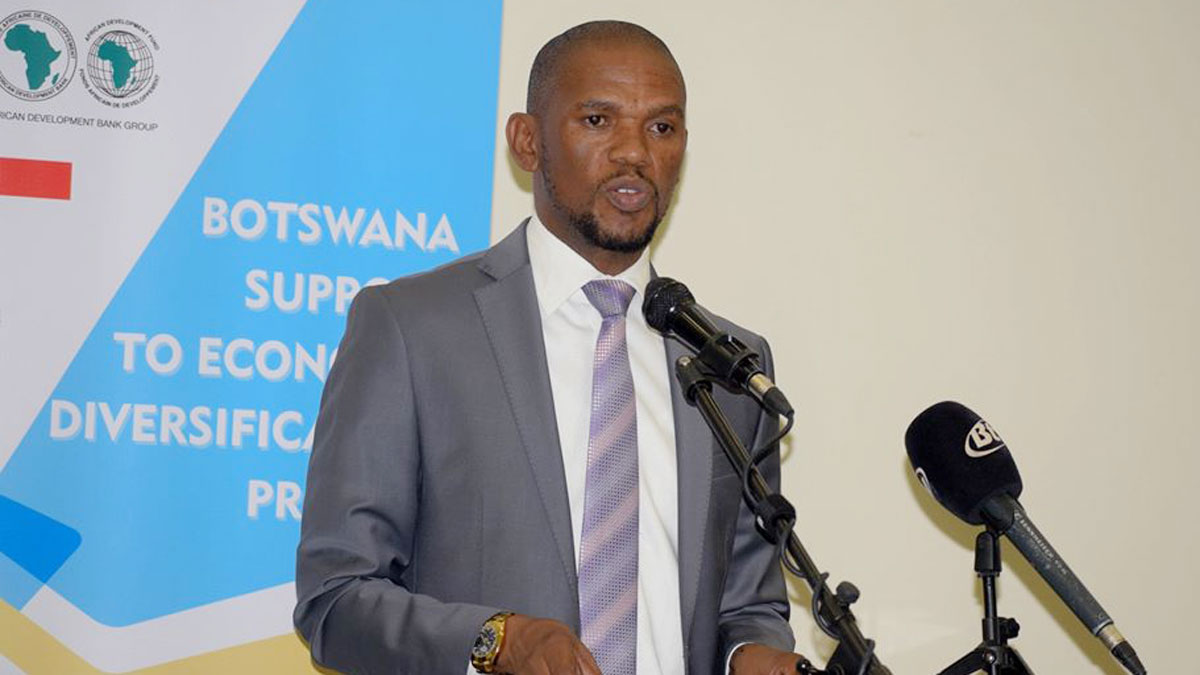 Minister of Entrepreneurship, Karabo Gare has commended TotalEnergies Group for its commitment to the country’s socio-economic development and continually including Botswana in the promotion of citizen entrepreneurship and business linkages.

His gushing praise came during TotalEnergies ‘Startupper of the Year Challenge’ award ceremony held in Gaborone on Tuesday.

“These strides made by TotalEnergies, which is taking charge in assisting with, supporting and promoting initiatives, which are not only online, contribute to the national Gross Domestic Product (GDP), but also ultimately go a long way in improving the livelihoods of young Batswana,” declared Gare.

“As government, we are continuously on the lookout for opportunities which present purposeful and innovative ways of engaging with the private sector to discuss and formulate productive partnerships that support socio-economic needs. I am happy to say that TotalEnergies, through today’s initiative, has once again been instrumental in ensuring not only my Ministry’s involvement, but a step in the right direction towards achieving our goals as the Ministry,” he said.

Giving a brief background on the ‘StartUpper’ initiative, TotalEnergies Managing Director, Onward Tubela revealed it was launched in 2015.

“It implores young Africans across the continent to submit project proposals on why their entrepreneurial idea deserves to receive the attention and support of TotalEnergies,” he explained.

The challenge is open to individuals under the age of 35 who own a start-up or business that has been running for less than three years.

“This 3rd edition of the Challenge received a total of 13, 885 applications from 32 African countries,” added Tubela.

Originally founded in France in 1924 as a pioneer of oil and gas supply, TotalEnergies footprint in Botswana began 42 years ago.

“At TotalEnergies, it is our aim to continuously provide effective and tangible solutions which in turn stimulate the generation of new ideas by the young people in our organization’s host regions, focusing on our priority areas being: Road Safety, Youth inclusion and education Climate coastal areas and oceans, as well as Cultural dialogue and heritage,” explained Tubela.

Meanwhile, the three winners of the categories of Best Creation Project, Best Start Up under three years and Best Female were: Martin Ngwatse, Moabi Mmualefe and Bame Rammala. The trio will each receive P100, 000, as well as coaching and mentoring from TotalEnergies.

Botswana Meat Commission (BMC) has recorded increased revenues of P20.1 million for the period of January 2022 to date compared to a budget of... 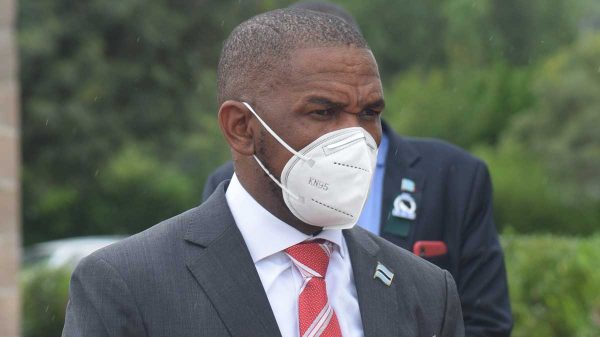 Gare out and about again

A lot has been said and written about President Mokgweetsi Masisi and Minister of Agricultural Development and Food Security, Karabo Gare in recent weeks....

In their efforts to promote crop production, the Ministry of Agricultural Development and Food Security has come up with initiatives to match respective crop...

No small stock agreement in place with either Norway or Saudi Arabia Last August, President Mokgweetsi Masisi proudly announced that the country had secured...

The COMESA-EAC-SADC Tripartite Council of Ministers, chaired by Rwanda, recently held its 2nd extraordinary meeting. Formed in 2011 and consisting of 26 African nations,... A milk shake up Assistant Minister of Investment, Trade, and Industry, Karabo Gare,l says he is aware that some chain stores are selling airtime, chicken by-products, and cow... The International Financial Services Centre (IFSC) has brought in a total of P2.5 billion as part of the Foreign Direct Investment through Botswana Investment...