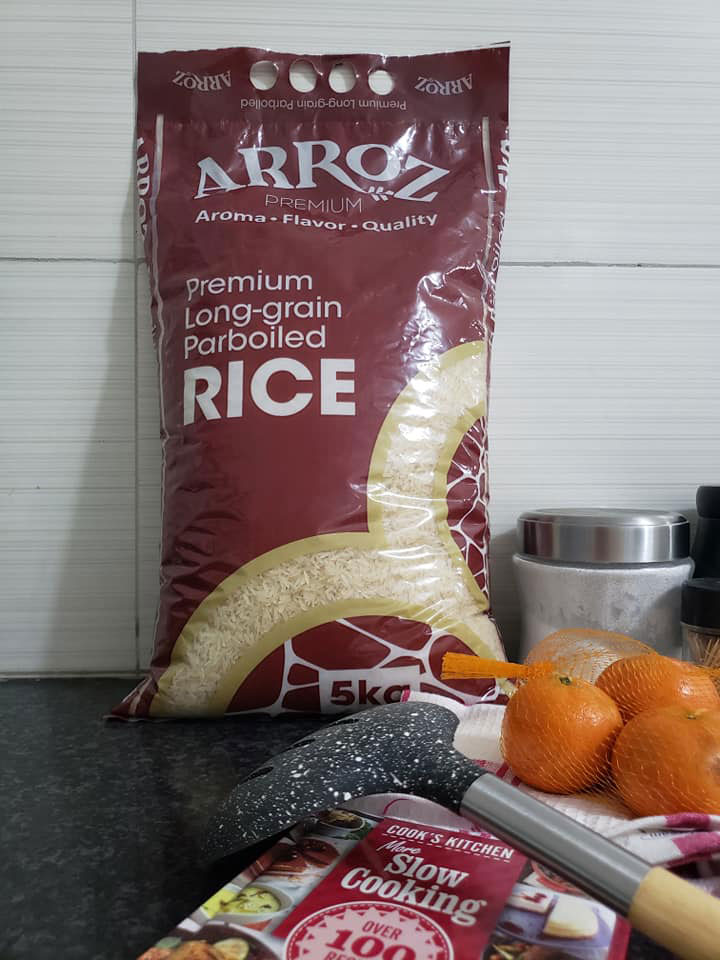 A TREAT IN A PACKAGE: Arroz 5kg brand

Rice is considered one of the most important food crops with regard to human nutrition and caloric intake.

According to statistics from Food and Agriculture Organisation (FAO), it is the agricultural commodity with the third highest worldwide production, after sugarcane and maize, and widely consumed in Asia and Africa.

It is a seed of the grass species Oryza sativa or less commonly Oryza glaberrima.

For Maikano Mhaladi Thuto, the founder and Director of iGrind, a company based in Selebi Phikwe, it is a special commodity that puts food on the tables of her seven employees. 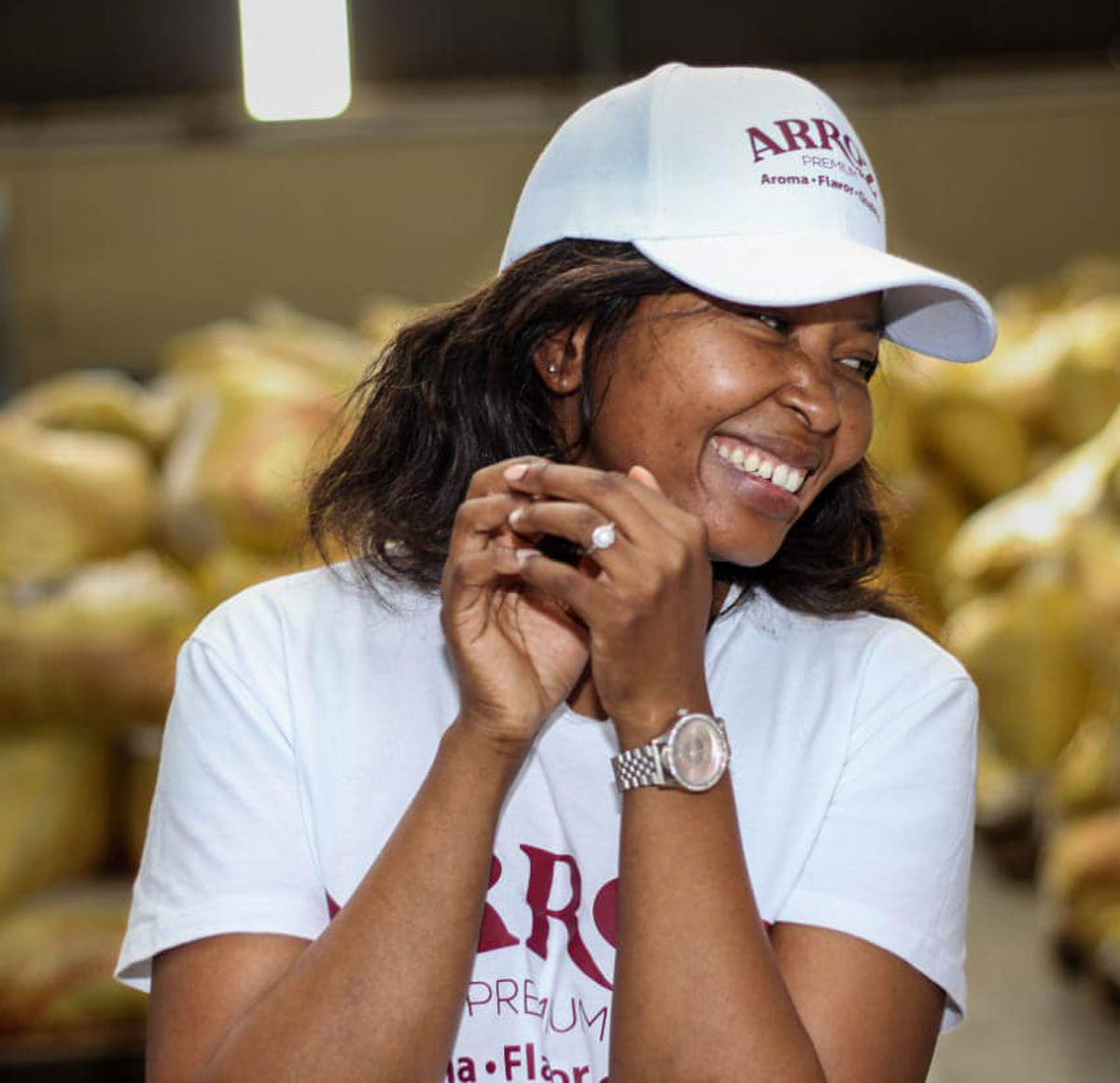 Founded at the start of 2021, Thuto’s enterprise imports and packages rice under the brand name, Arroz Premium.

Arroz comes from the Arabic word for rice, pronounced: “al-ruzz.”

It is a seed believed to have been brought by the Moors in 711 AD, when they crossed the Strait of Gibraltar to the Iberian Peninsula (modern day Portugal and Spain).

Rice soon found its way to the eastern Spanish coastal region of Valencia.

It flourished and eventually reached Mexico.

“Arroz Premium is a high grade rice,” declares Thuto, adding it is easy to judge the quality of rice.

“We look at how it breaks, and the breakage standard allowed for premium rice is 4.5 percent, but Arroz’s breakage is 2.5 percent,” she said.

So what makes Arroz different from other types of rice?

“When its’ cooked it becomes fluffy and white. It has an aroma and flavour,” explains Thuto.

The bright young businesswoman further tells Voice Money she imports her rice from Thailand, and is currently distributing to shops in Phikwe, Palapye and the general Bobirwa area.

The entrepreneur said she learnt about the possibility of importing rice on some business sites.

“It was during lockdown. I had ample time to research about it and later went through Local Enterprising Authority who assisted me with the proposal before going to CEDA for funding,” she says.

“LEA is still assisting me even to this day,” adds Thuto. 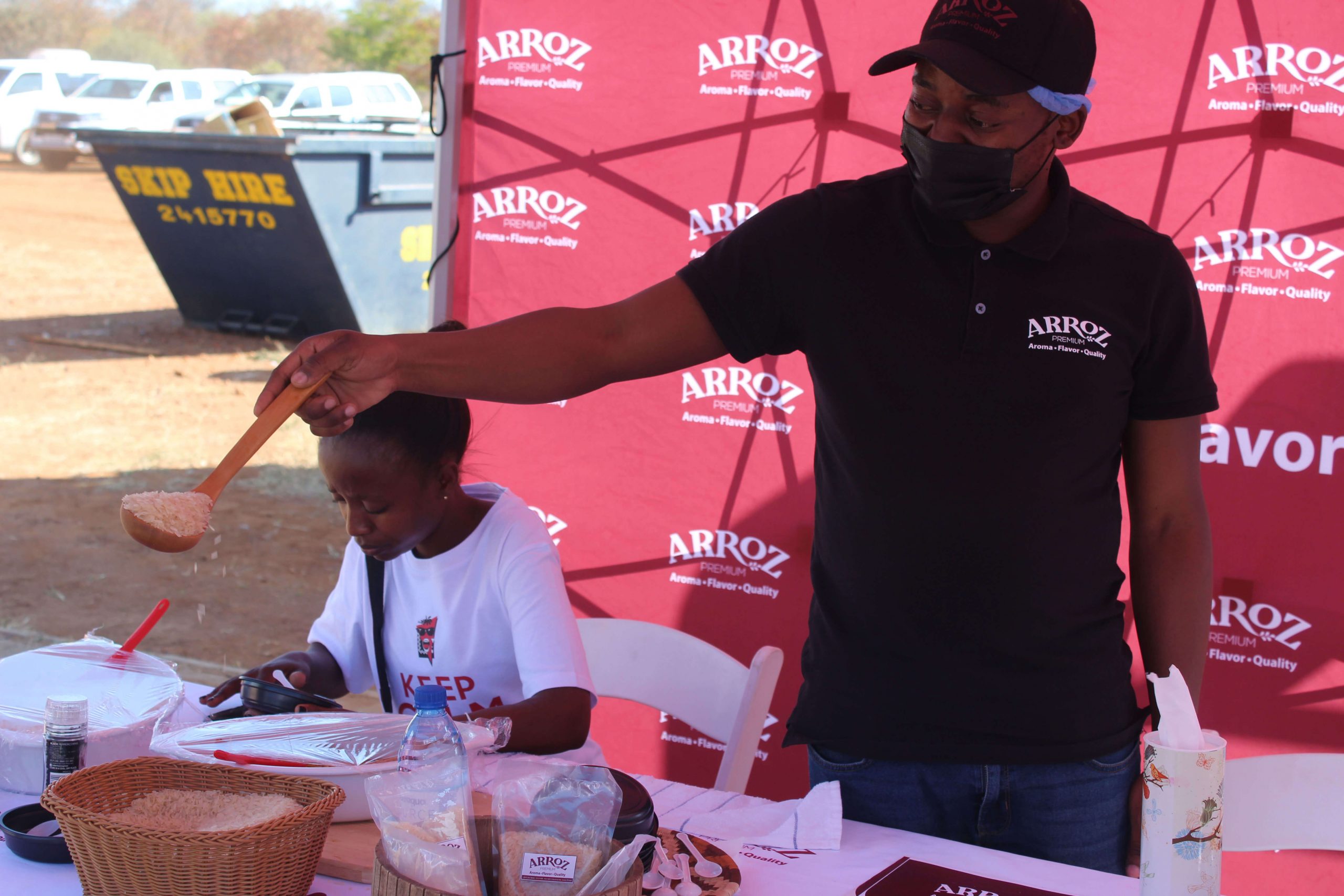 Although still new in the market, Thuto, whose product proved a hit at this year’s Business Botswana Northern Trade Fair (BBNTF) recently, says she believes they’ll soon compete with some of the biggest brands out there.

“We currently have the 10kg, 2kg and the 5kg which is packaged differently from the first two. We’ve come up with a quality product that is affordable, and we’re confident that it’ll soon be in all big retailers in the country,” she said.