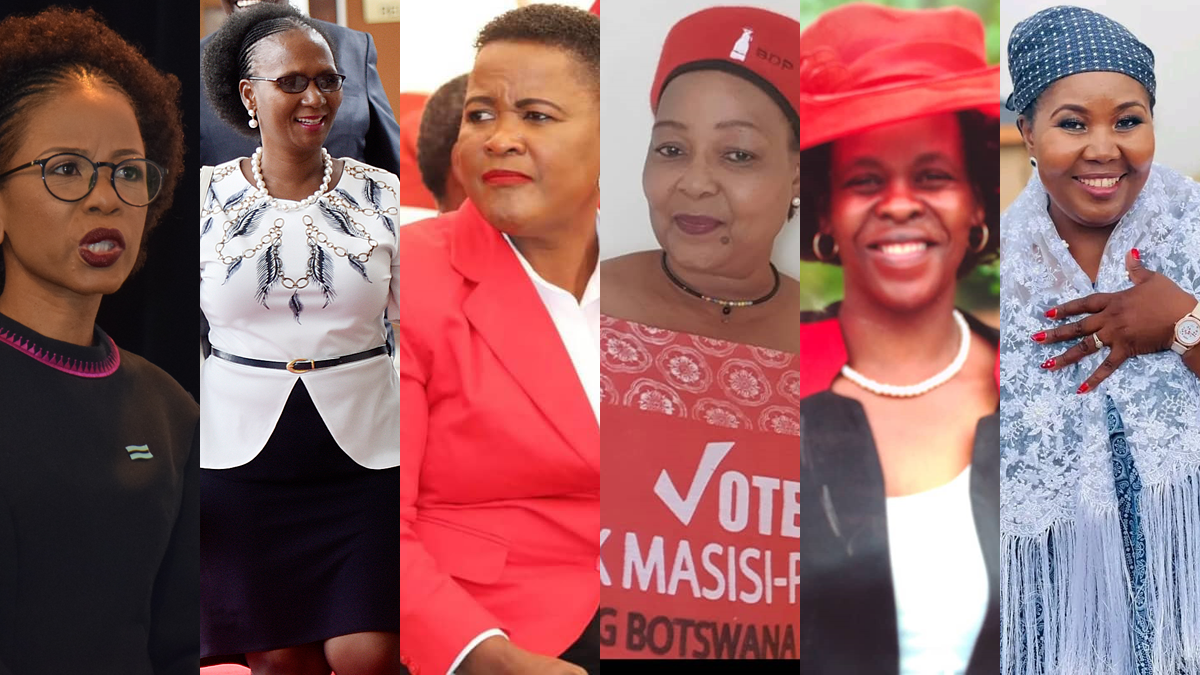 The congress to be held under the theme, “Our Empowerment Our Unity Strength” will have Minister of Finance, Peggy Serame pitted against Sethu Maano Gabanakgosi for the Chairperson seat.

Serame has been endorsed by two lobby lists as Chair while Gabanakgosi has only one.

According to party insiders, Serame has the blessings of the party President, Mokgweetsi Masisi.

She is contesting under the two powerful lobby lists that have Serame as Chair.

Leshomo was a Specially Elected Councillor from 2009 to 2014 and is the current Chairperson of Political Education Committee for Women’s Wing.

They will also face competition from Pinkie Motswakhumo who is under Gabanakgosi’s group.