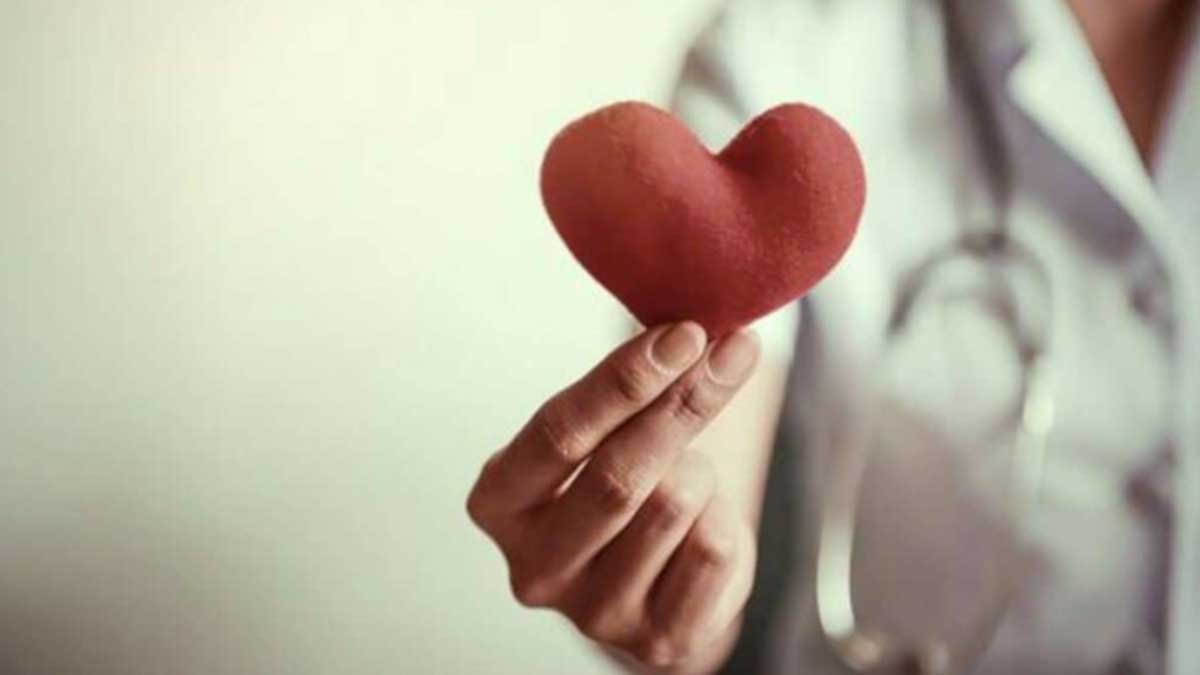 Another nurse swindled by ‘boyfriend’

Last month, a nurse in Inalegolo village made headlines after she was swindled of P340,000 by her fiancé.

This week, a similar incident has happened in Kanye with another nurse conned out of P122,000 by her boyfriend.

Although the incident is said to have occurred on April 7th, 2022 the nurse only reported it a month later on Saturday (May 6th, 2022) after realising that she had been swindled.

According to her friends, the 24-year-old nurse – employed at Mahalapye Primary Hospital – received a phone call from a mystery man around February and became friends with him.

“He quickly charmed her and the duo agreed to be in a love relationship. The same month end of February, the boyfriend visited the lady in Mahalapye and agreed to start life as a couple by going into a business venture together. The boyfriend then requested the young lady to get a loan and she agreed,” explained one of her friends.

The lady then allegedly got a P90,000 loan from Bayport and gave it to the boyfriend who told her that the money was not enough to finance the business and that they needed more money.

“The boyfriend later asked the girlfriend to sell her car, which was bought for P32 000, which she deposited into the boyfriend’s accound through cellphone banking and Orange money. The boyfriend still demanded more and she gave him her iphone to sell to top up the money,” revealed a source.

After being given all the money, the boyfriend did not start any business and decided to abruptly cut all communication with the nurse instead.

When the nurse realised her boyfriend was now avoiding her calls, she came to her senses and knew that she had been swindled and reported the matter to Sejelo Police station in Kanye.

Sejelo Station Commander, Superintendent Mogomotsi Matlapeng, confirmed the incident has been reported to his station and that at the time of going to press they were still on the hunt for the suspect.

Advertisement. Scroll to continue reading.
In this article:Another nurse swindled by ‘boyfriend’