A delegation from Saudi Arabia is expected to visit a small stock abattoir in Francistown later this month to check its readiness for the widely expected exportation of meat to the largest country in the Middle East.

IN DEMAND: Goats at Impala

This was revealed by the Vice President, Slumber Tsogwane during a tour of the Botswana Meat Commission (BMC) last Thursday.

Tsogwane also visited the Impala Rural Training Centre in Ghetto where he encouraged small stock farming in preparation for the opening of the Francistown and Tsabong small stock abattoirs.

He explained the purpose of his visit was to appreciate the status the facilities were currently in as the government has scored a lucrative market in Saudi Arabia.

He said in a mission spearheaded by President, Mokgweetsi Masisi through the Ministry of Agriculture, govt’ want to see more Batswana venturing into small stock farming.

“It would be perfect here in the north since there’s a shortage of land. Unlike cattle, small stock does not require huge chunks of land,” he said.

“We’ve promised the Saudis that we’ll provide them with small stock meat and they’ll be here very soon to see if we’re ready to deliver on our promise,” added Tsogwane.

The Vice President said they want to see a sharing of skills between Lubu Farm in the Kgalagadi District and Impala.

The Lobu Field Station Ranch was established in 1978 to support farmers and encourage them to breed small stock for sale by auction. The farm is also used as a training center.

“There was a point when Lubu was down, and efforts were made to turn it into what it is today with state-of-the-art facilities. We need to work with countries like Saudi Arabia to develop our small stock in terms of the latest technologies needed,” urged Tsogwane, adding they intend to transfer the Lubu breed to the Francistown area.

In his remarks, Minister Letsholathebe said small stock farming would be ideal for his constituents in Tati East as they already have an abundance of goats and sheep.

“Small stock has a very short turn-around and can be a lucrative business for most small farmers,” he declared.

Minister Letsholathebe said he was happy that there’s already a focus on saving and improving indigenous breeds as this could mark Botswana out in a competitive market.

“We need to make research and find out what it is about our beef that makes it the best. This is important especially for small stock because we’d then know what kind of feed we can make for our animals,” he concluded. 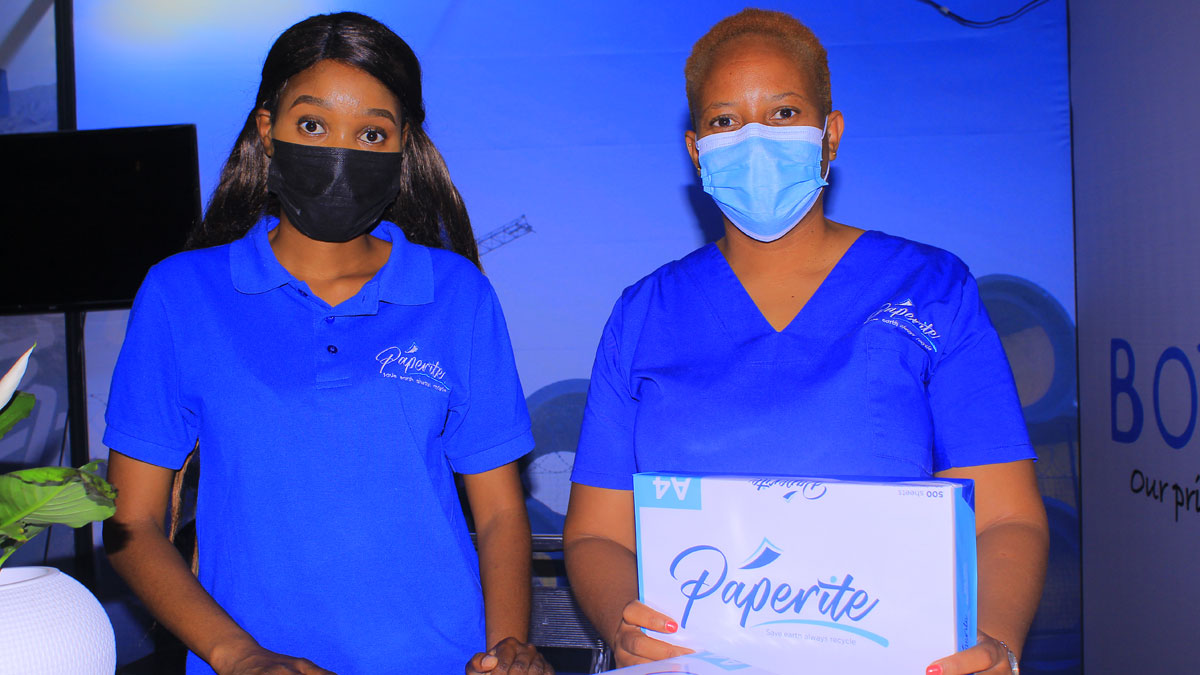 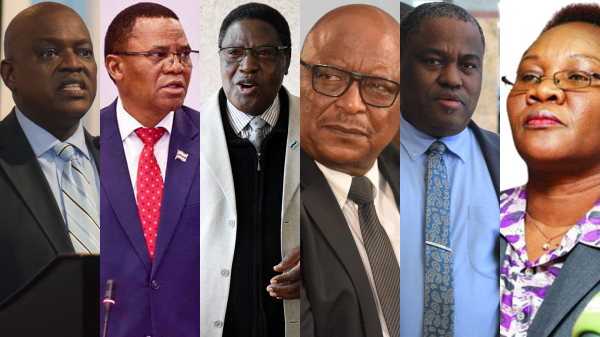 Grooving in the Ghetto07/06/2022
Advertisement
Go to mobile version