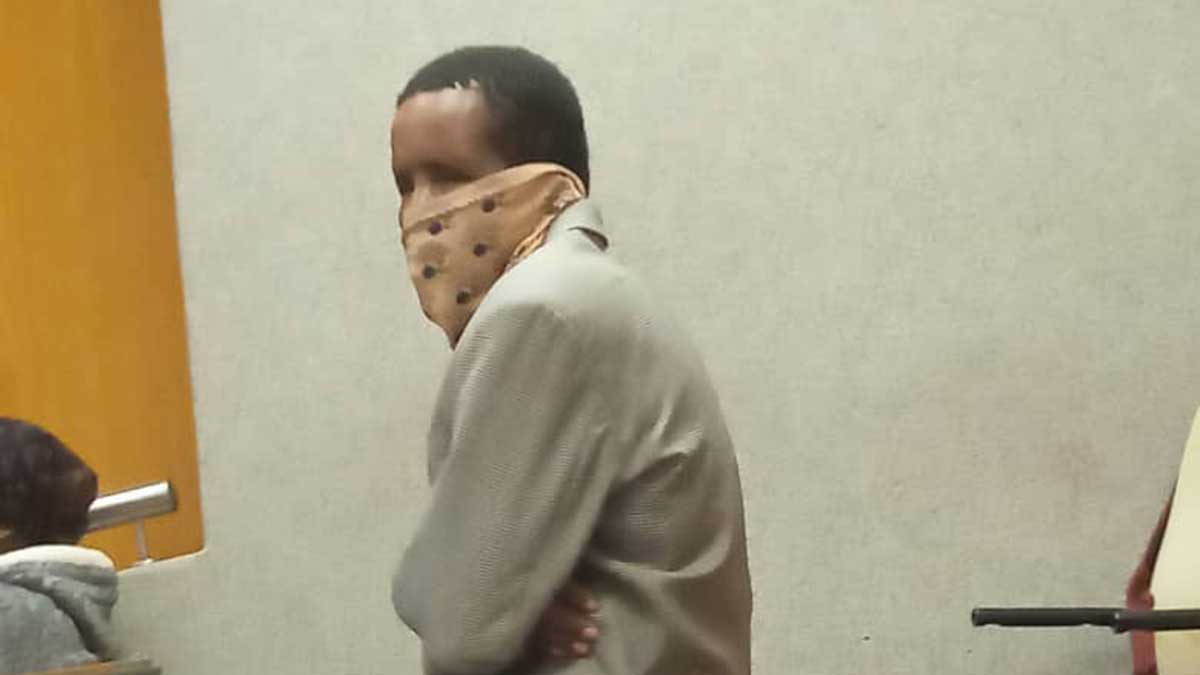 July 6th marks four years since a nine-year-old orphan from Samedupi settlement in the Maun area was sexually assaulted.

Finally, after several delays, the matter is set to go for trial on August 2nd.

It was the first time he was being seen in public since a warrant of arrest was issued for him for missing a second court date back in June.

Explaining away his client’s previous absence as a miscommunication, speaking to The Voice outside court, Keakopa’s attorney, Lesego Phoi said, “Keakopa did not disappear. Rather, I was the one who was to appear for his mention but I was held up in another matter at the High Court, of which I had communicated with the prosecution.”

The case dates back to July 2018 when the girl was sent by her aunt to a neighbour’s house to ask for cooking oil.

The aunt grew worried when, two hours later, the child had not returned home.

Hurrying out to look for her young relative, she reportedly found her in the company of Keakopa, who was walking her back home.

Besides the cooking oil, Keakopa is said to have given the girl additional food items which she was not sent for.

After being questioned by the cousin and other relatives, the girl is said to have narrated how Keakopa raped her.

Initially, due to commence in 2020, the case was postponed in November of that year to allow both the suspect and the complainant to undergo psychiatric evaluation to guide court on how best to proceed.

After a lengthy wait for the feedback, the case was further stalled when the report went missing from the police’s desk.

When the results finally came in, the girl was said to be ‘an imbecile’, while Keakopa was ruled fit to stand trial.

Prosecution has since indicated they intend to change the charge from rape to ‘defilement of an imbecile’.

Keakopa, meanwhile, was granted bail as the seemingly ‘never-ending’ case at last moves a step closer to conclusion.