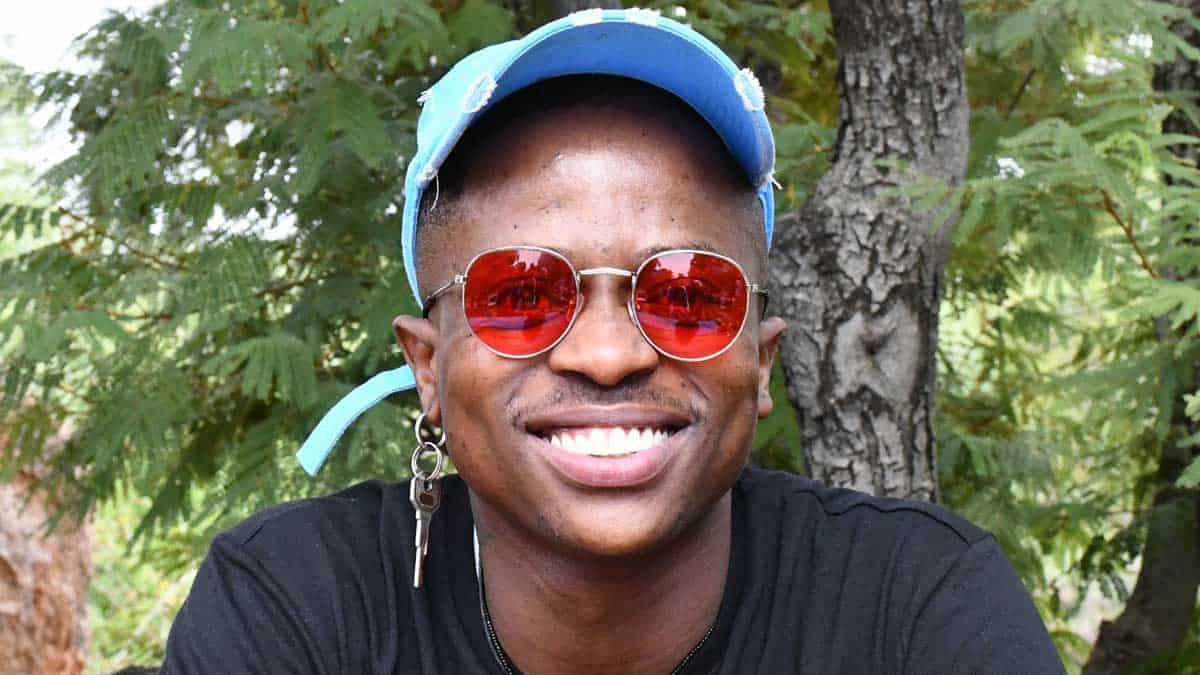 Several times in recent years, perhaps a little confused himself or feeling low on inspiration, ATI declared his intention to quit music.

Increasingly, it was his off-stage antics that grabbed the headlines and not his work in the studio.

Through it all, however, the singer has always maintained that what the media view as ‘controversies’ he regards as a learning curve.

“It was meant to happen,” has been his go to retort whenever Voice Entertainment’s SHARON MATHALA quizzed him on his ‘troubles’.

Crucially, while such ‘learning curves’ would be more than enough to derail most artists, ATI seems to thrive in the chaos, somehow finding a way to rise above the rest.

As for now, when the ‘Khiring Khorong’ hit-maker finally confirmed his one man show, as an entertainment reporter, these are the days we live for (sad but true!). When it comes to live performances, for drama and ingenuity, locally ATI has no equal.

He is one of a handful of local artists whose identity and work cannot be separated, only until you look closer.

Did you know his black trademark teardrop represents ‘sadness’? Did you know he is actually a ‘true love exists’ type of guy? If that is coherent, his career has also been boosted by a longstanding sense that he is misunderstood.

At the show, set for 28 May at the Obed Chilume Stadium in Francistown, ATI says patrons can expect an out-of-the-ordinary musical experience bursting with emotion, with numerous wardrobe changes, each costume referencing a stage in his life.

The show will highlight the artist’s source of inspiration and traumas through theatrical performances.

ATI tells the Voice Entertainment his show will be an expression of art over and above it being musical event.

“I want to set the bar so high,” he declared.

But for ATI, ‘setting the bar high’ is not about ‘filling up’ the arena, as has become the craze recently.

Responding to critics sceptical about his decision to shun the bright lights of Gaborone for the second city, he says, “Even if 10 people show I don’t mind. It is not about that for me. My level of success is not filling up the stadium, it is not at the top of my priorities now. I am not going to be controlled by the masses on what they deem is success. I have never been like and I will never be like that.”

Nevertheless, judging from the early hype, ATI can surely look forward to a bumper crowd, as he becomes one with the purest expression of his fame now: (Batho bame vatsey) his people.

‘As one’ musical stage is a crucial moment for ATI, it will possibly catapult his already above average fame to legendary status. It is his moment: raw, undisturbed and electrifying.

Advertisement. Scroll to continue reading.
In this article:ATI, Entertainment