Avani Gaborone Resort and Casino workers who recently embarked on an industrial strike, returned to work last Thursday as their Union began negotiations with the hotel management to address their grievances.

Two weeks ago, about 180 hotel workers downed tools to protest salary cuts of 70 percent resulting in some earning as little as P200 for the month of August.

This led to the intervention of the workers Union, Botswana Commercial, and General Workers Union (BCGWU) with the matter also heading to the Commissioner of Labour.

Following a meeting between the Commissioner of Labour, hot... 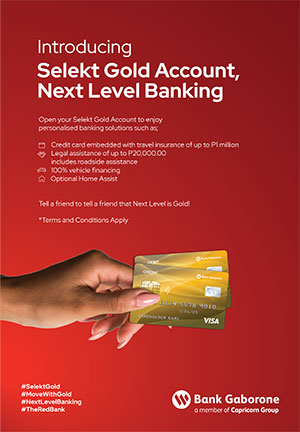 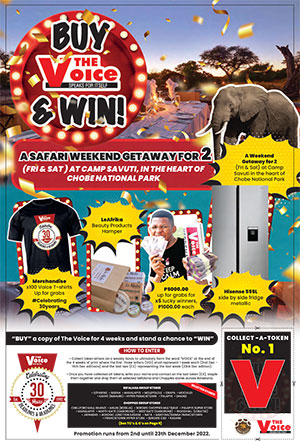