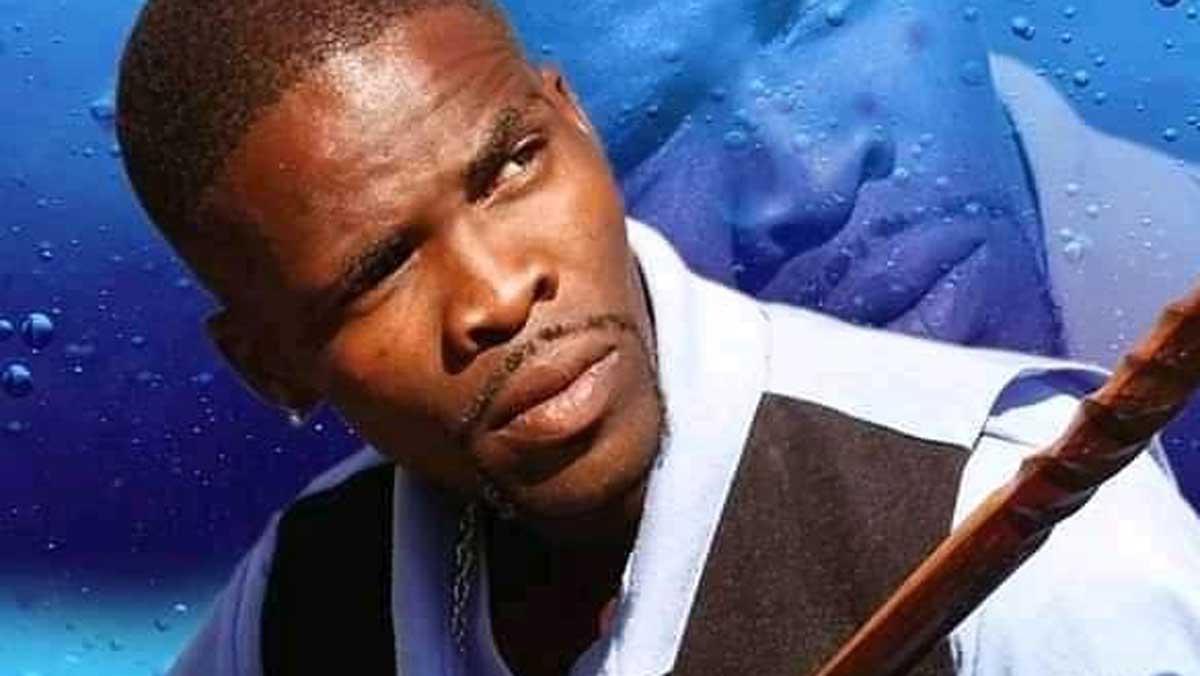 Fans of Dikhwaere, a music genre that was made popular by the likes of Dr Vom, Gongmaster and Ditiro Leero should expect another banging album from one of the earliest ‘Dikhwaere’ artist, Madala.

The Tamasane native had been lost to Rhumba and House/Kwasa for many years under the name Madala vs KellyJess. Since his debut album in 2011 titled “Ntwa e eta” Madala then dumped the then popular, genre for the DRC influenced kwasa music.

“I’m in the studio at the moment putting finishing touches to a Dikhwaere album. Expect it around February,” he told Grooving in The Ghetto (GiG).

Dikhwaere is a very popular and an authentic Botswana genre. One of the biggest hits to ever come out of this country is ‘Tsaya thobane’ by Dr Vom, a timeless song that continues to dominate the local night life.

Advertisement
Related Topics:Dr VomEntertainmentGongmaster and Ditiro LeeroGrooving in the Ghetto
Up Next