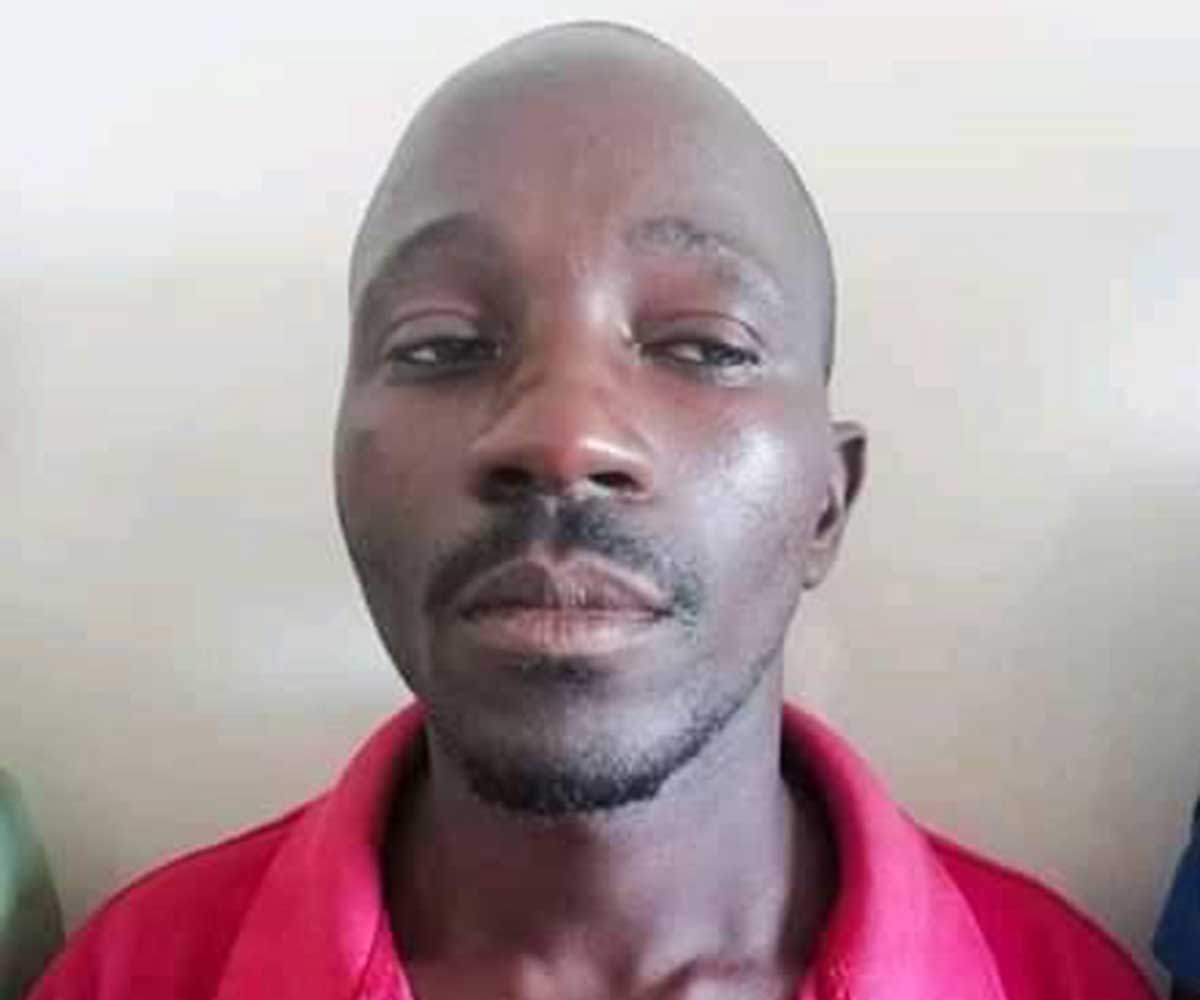 BACK IN BOTS: Sibanda

A little over two years after they escaped from local custody, two men described as incredibly dangerous and facing a string of charges, including murder, were extradited back to Botswana last week.

The Zimbabwean duo – Xolani Sibanda, 35, and Boy Ncube, 41 – along with a third man, Thandanani Basumi, scrambled out the back of the police van transporting them to Masunga Magistrates’ Court for mention on 26th June, 2020.

In their break-out, the trio beat up the police escort sat in the car with them, before fleeing to their home country.

However, their time on the run proved short-lived.

The fugitives were caught the very next day, the boys in blue tracking them down to Madabe, a small village just inside the Zim border. 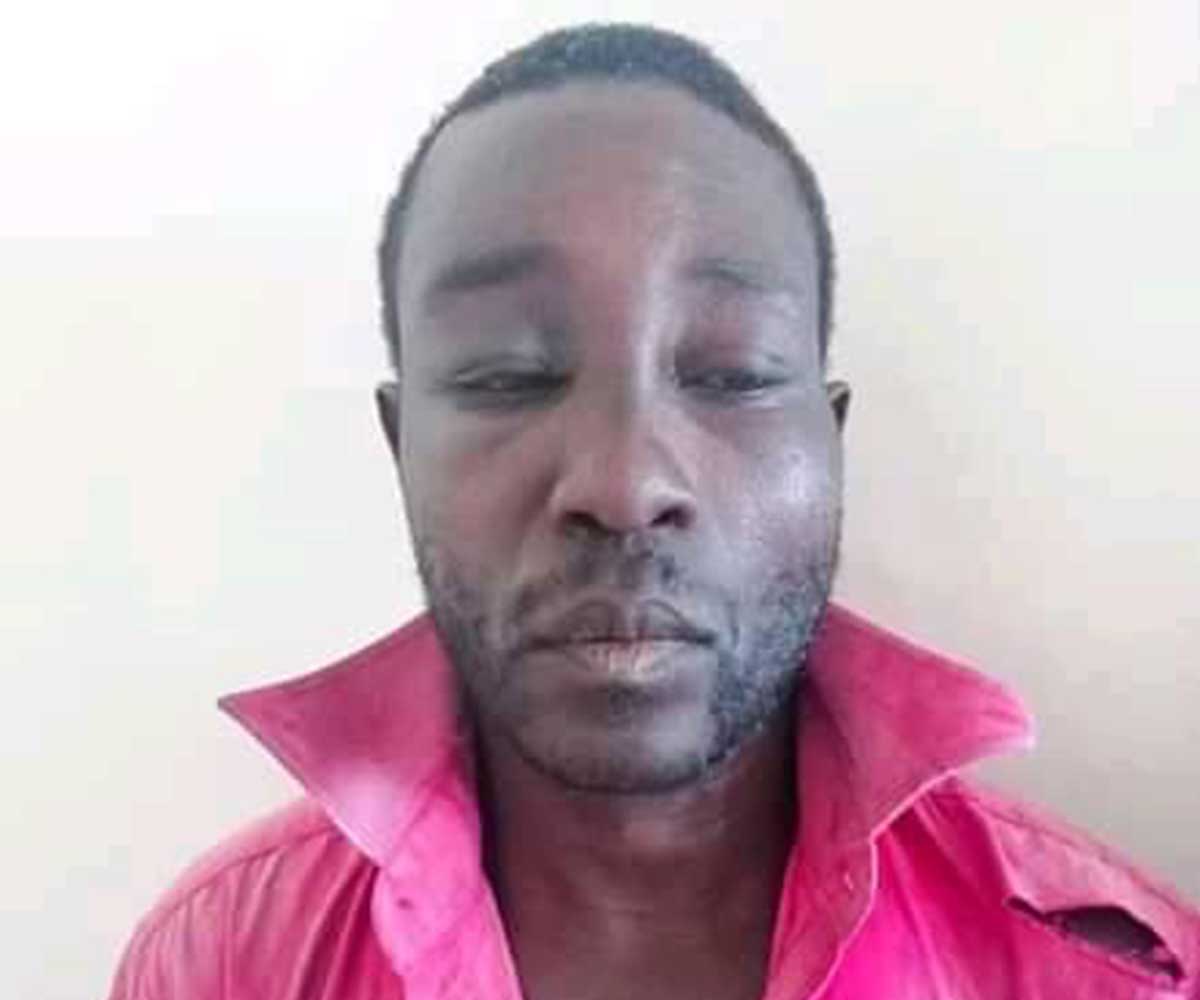 After two years in a Zimbabwean jail, Sibanda and Ncube were finally handed over to Botswana authorities.

41-year-old Basumi, meanwhile, remains behind bars in Zim, serving out the rest of a sentence for an armed robbery he committed that side.

Once his time is done, in February next year, he will be extradited back to Bots to answer for his alleged crimes this side of the border.

Appearing before Masunga Magistrates’ Court last Thursday, the pair were charged with escaping from lawful custody.

Given the seemingly straightforward job of securing their remand, considering their history, the Directorate of Public Prosecution’s Tjedu Moseki said, “They do not have papers to remain in the country nor have a permanent place of abode in Botswana. When they escaped, the investigations on the matters they were remanded for were still not complete so the investigating officer needs to round them up.”

Passing on their opportunity to address court, the pair were duly remanded in custody and are due back in court on 21st July. 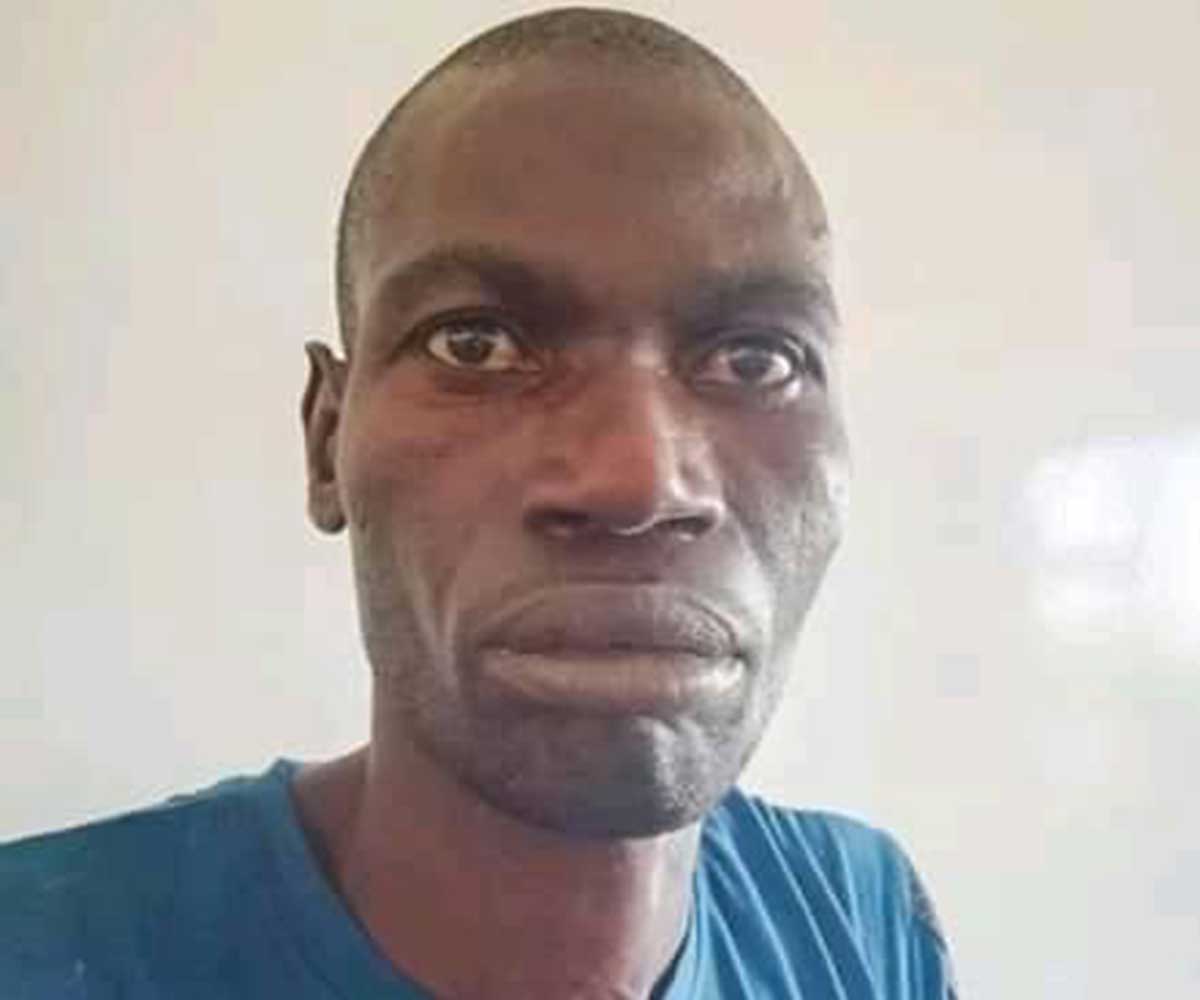 STILL IN A ZIM JAIL: Basumi

Along with Basumi, they are charged with the murder of one Limikani Tshuma, who was killed at Jackalas 2 on 19th December, 2019.

That same night, the three men are said to have robbed one Mlamuli Nyambiwa, making away with his cellphone and P800 in cash.

Basumi is also the suspect in a house-breaking in Gulubane six days earlier, allegedly breaking into Olatotswe Fane’s home and helping himself to a shotgun, small axe, dehorner and black shoe polish.

In this article:Back to face the music, Ghetto Diaries