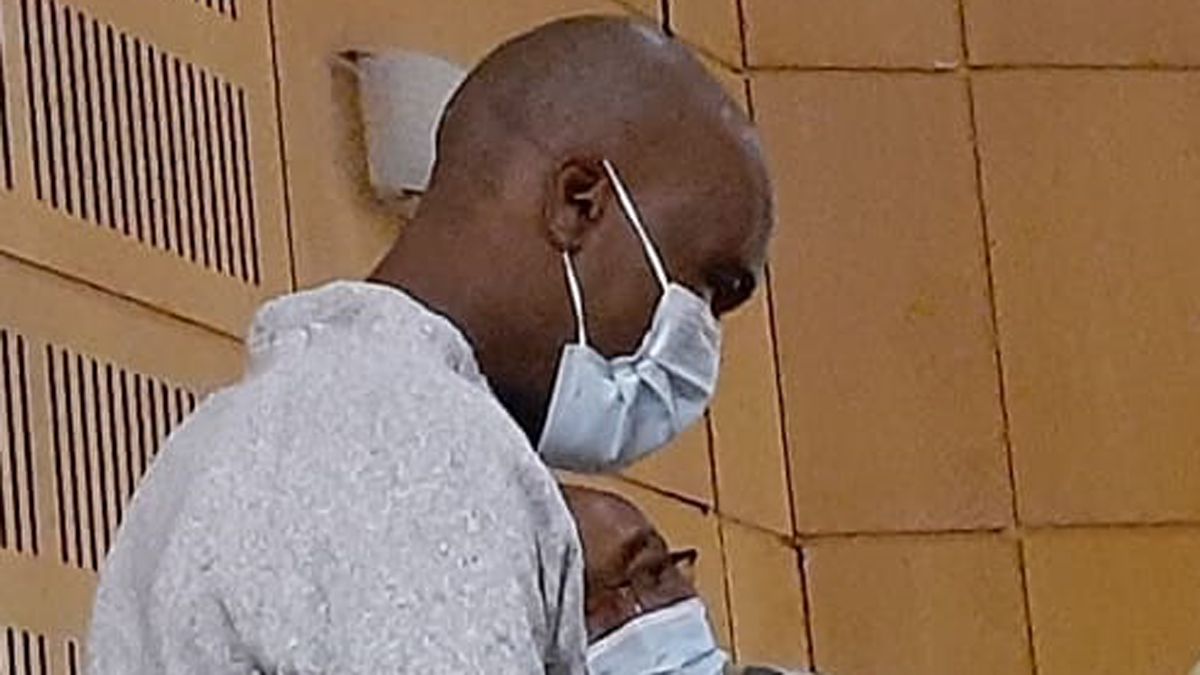 A suspected criminal who recently pleaded guilty to assaulting a magistrate in court has changed his plea to not guilty.

Accused murder suspect, 38-year-old Vincent Mogosi has also asked the Molepolole Magistrates’ Court to recuse itself from his matters.

He however interrupted proceedings to say; “ I have decided to change my plea after looking at the facts of the case. I also want all the four counts I have been charged with to be tried in a different court because I feel no magistrate in this court can give me a fair trial. I believe before the magistrates proceed with court sessions they conduct a meeting, may the case be moved to Village Magistrates’ Court or any other court.”

His submissions convinced magistrate Ngaka who quickly granted Korae’s application and referred the matter to the Regional Magistrate South for allocation to a different court.

A resident of Molepolole, Magokotswane ward, Korae is facing charges of assault common, assault occasioning bodily harm, assaulting a police officer while in execution of his duties and resisting arrest.

The charge sheet indicated that on May 17th, 2022, at Boswelakoko ward in Molepolole village Korae unlawfully assaulted Magistrate Kefilwe Resheng by tripping her from behind.

He launched the attack on the magistrate for refusing to recuse herself from his matter.

On the same day of the incident, Korae also assaulted a certain man who attended the court, one Mabedi Mapote with a fist on the forehead causing him injuries while he was trying to rescue the magistrate.

The charge sheet further states that when police officers approached him to arrest him, Korae fought back.

The incidents occurred when Korae was appearing for a threat to kill offence that he had allegedly committed while on bail for murder.

He also has pending charges of robbery and rape before the High Court.