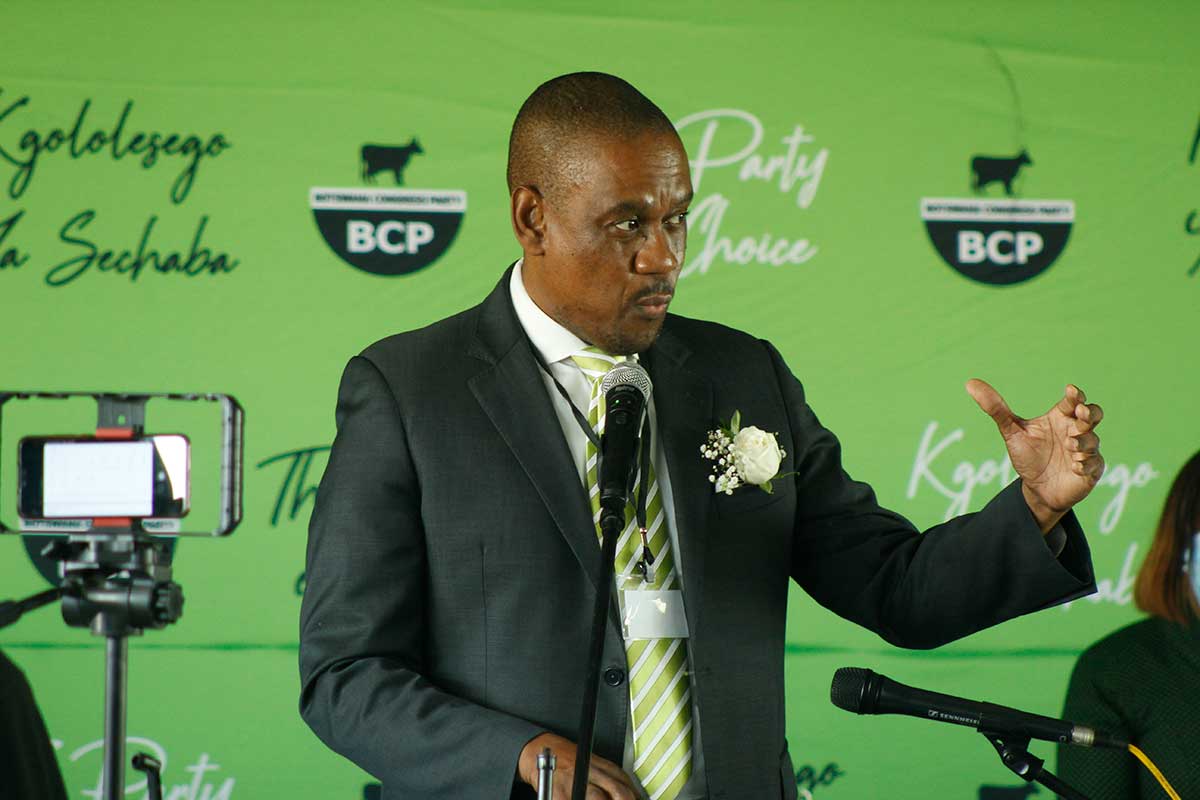 Alliance for Progressives (AP) and Botswana Congress Party (BCP) are moving swiftly to finalise the details of a pact model, which the two parties plan to present to the Umbrella for Democratic Change (UDC) to consider for partnership going into 2024 general elections.

Although the BCP has said that it was going to make an announcement after six months on whether to remain within the UDC or to exit following a fallout between the two political formations, The Voice has been reliably informed that BCP had reached a decision a long time ago to leave the Umbrella in order to work on a pact that would then work with UDC as a stand-alone party.

“It has to be BCP/AP Pact working with the UDC, not joining in like the current situation. The two parties do not want to deal directly with Botswana National Front and Botswana Patriotic Front. The pact model will also help in case the negotiations fail as it will mean continuity instead of going back to the drawing board,” the source explained.

The source further revealed that the plan was to have President of AP, Ndaba Gaolathe, as leader of the pact going into elections. 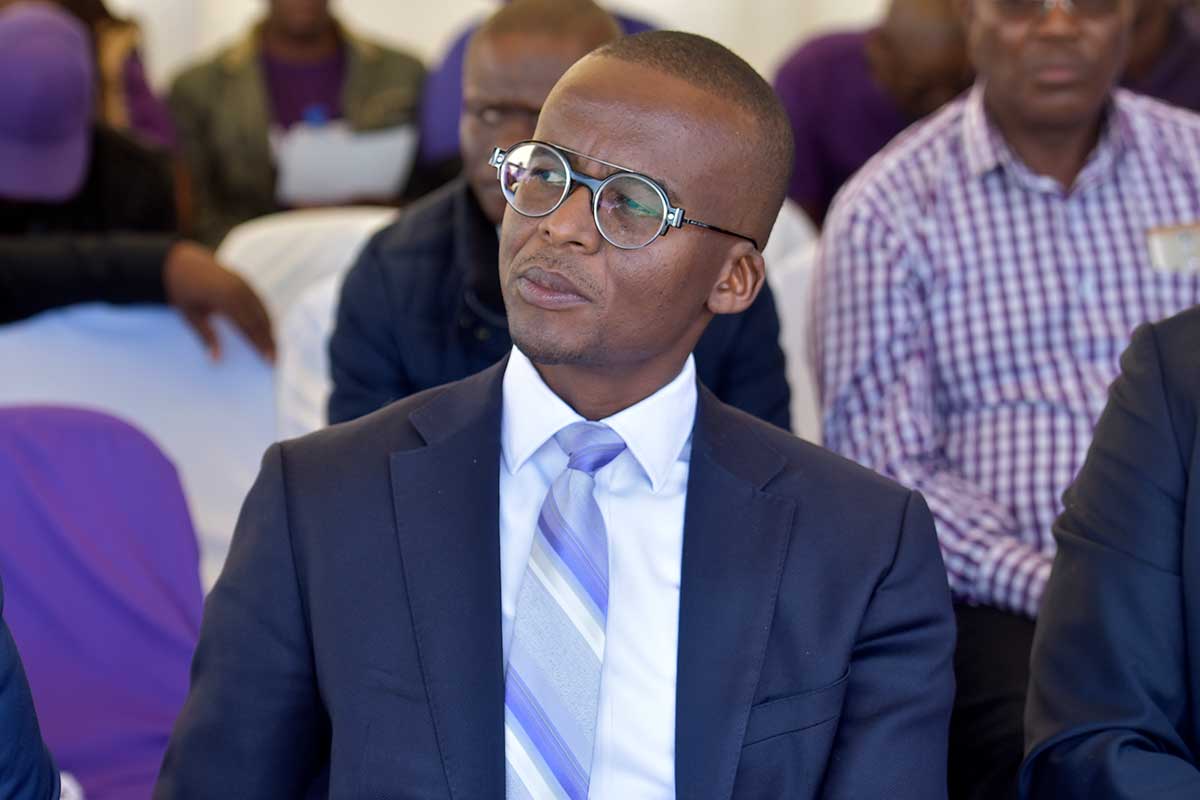 Although he was cagey with information, AP’s Secretary General, Phenyo Butale, confirmed that parties have been mandated to start talks.

“Parties are just coming from their respective congresses and have mandated their central committees to go and start negotiations. At the time of the congresses, although BCP and AP were at the table, nothing had been discussed,” he said.

Meanwhile, BCP Publicity Secretary, Mpho Pheko, said, “Please note that the BCP is working with AP at Mosewapula ward as the party did at Bophirima. Any new developments will be communicated in due course.”

BCP leadership had a fallout with UDC, which lead to the suspension of Saleshando from the Leader of Opposition (LOO) in Parliament position, which was given to Member of Parliament for Selibe Phikwe West, Dithapelo Keorapetse.

In revenge, BCP expelled its five MPs who defied its order not to attend a UDC MPs caucus which elected Keorapetse as LOO.

In this article:BCP/AP pact model to approach UDC