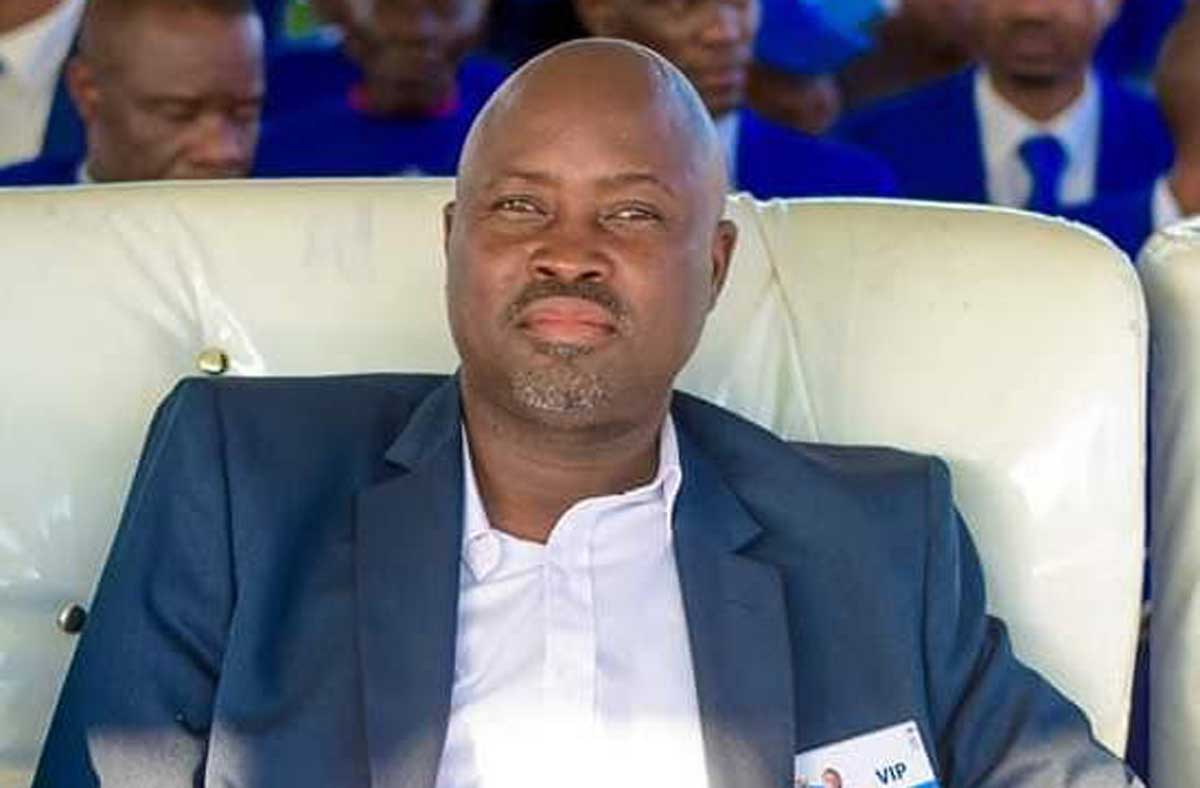 Botswana Congress Party (BCP) has rejected Mankie Sekete in open defiance of a recommendation by Umbrella for Democratic Change (UDC) recommendation and instead fielded their own candidate, Peter Mogapi, for the coming Bophirima ward Bye Elections.

Addressing the media this week, BCP’s Secretary General, Goretetse Kekgonegile said that his party has decided to field Mogapi and will contest the Bophirima ward under the BCP logo.

“The Central Committee has taken the decision not to legitimise this lawless and reckless act by the UDC President and the UDC Publicity Secretary, and to henceforth push back against all acts of authoritarianism within the UDC.”

Kekgonegile said that the Central Committee’s decision on Bophirima ward is a turning point in the BCP’s determination to fight for a constitutional order, good governance internal democracy and the very character essence of the Umbrella for Democratic Change.

He said that under its President Duma Boko, the UDC does not respect its own constitution. “Boko has stood on the way of all efforts to convene the inaugural UDC congress. He is threatened by the UDC Constitution and Conference because these will put to an end to the lawlessness that allows him to make decisions alone and threaten his position as UDC President.”

Kekgonegile said that the party is undemocratic and distracted from making its case by a leader who is concerned with subverting the party constitution and democracy to hold onto power.

The BCP SG dismissed Sekete as the UDC candidate saying the party has not met to discuss the Bophirima candidacy. “The UDC President has spurned all efforts to convene a NEC meeting to discuss the ward despite conflicting positions regarding the party that must produce the candidate. Boko has instead chosen to unilaterally impose the Botswana National Front and its candidate on the Bophirima ward.”