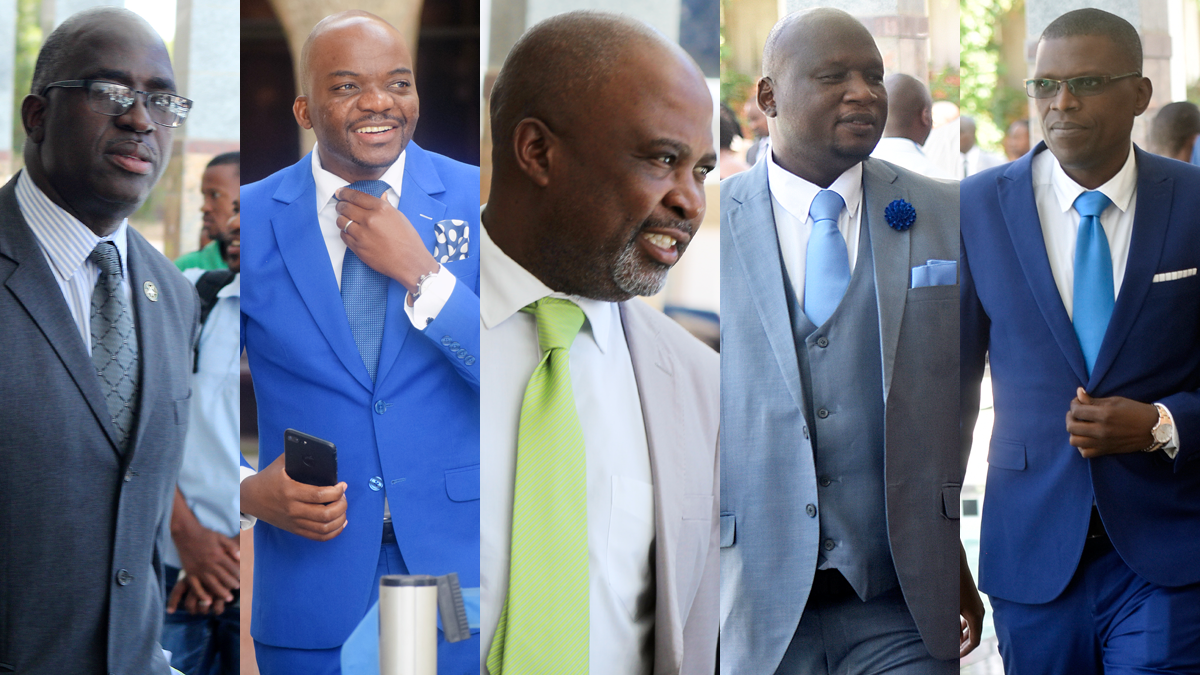 On May, 27th, 2022, this publication ran a story under the headline, ‘Hanging in the balance-BCP target Pro Boko MPs’

In the story we reported that Botswana Congress Party President (BCP), Dumelang Saleshando was caught between a rock and a hard place as some of his Members of Parliament were on record criticising his leadership style.

We reported that five MPs were targeted for suspension and their replacements had already been identified. The plan unfolded this week with the suspension of the five MPS being, Dithapelo Keorapetse of Selibe Phikwe West, David Tshere of Mahalapye West, Kenny Kapinga of Okavango, Onneetse Ramogapi of Palapye and Never Tshabang of Nkange.

“The Botswana Congress Party Central Committee at a meeting held on July, 12th, 2022, took a decision to suspend you from the party with immediate effect pending disciplinary action,” stated individual Mps’ suspension letters. The letter further noted that during the period of the suspension the MPs will be barred from participating in any party activity of whatsoever nature. This means the ‘renegades’ will miss the party congress slated for this weekend in Mahalapye.

However cracks in the UDC had started to emerge soon after the 2019 general elections when election rigging court case was launched and UDC Vice President, Dumelang Saleshando adopted a stance of disinterest while MP for Selebi-Phikwe East, Dithapelo Keorapetse was always seen attending court with the UDC president Duma Boko.

Saleshando arrived late at court on the first day and soon after that went on record to say he only learnt of the case over the radio and had to use an overnight bus from Maun to Gaborone. The UDC lost all the cases including at the Court of Appeal, attracting huge legal bills in the process.

With Saleshando’s real or perceived lack of commitment to the UDC course, divisions started to show in the coalition as Saleshando went on record to state that he had not spoken to Boko for a long time.

Then came the Bophirima ward by-election debacle which brought matters to a head with BCP MPS refusing to endorse their party candidate over the UDC one. The BCP had taken a decision to partner with Alliance for Progressives and even use its own party colours and symbol for the by-election.

Saleshando and BCP Secretary General Goretetse Kekgonegile were then called upon by the UDC to withdraw disparaging statements they hade made in public against the coalition but they refused and that led to their suspension.

On Sunday, the BCP issued a statement barring its MPs from attending the UDC Parliamentary caucus.

They were also told not to participate in any caucus intended to deal with matters affecting the LOO until a direction has been given by the party conference.

The five MPs defied party orders and attended leading to their suspension by the UDC NEC in Palapye.

BCP was slow to take decisive actions against it’s MPs who maliciously disobeyed party orders. Discipline in any organisation including political parties is a critical factor for competitive advantage. The actions and decisions of these MPs are not new in Botswana and beyond. Treacherous, treasonous and betrayal of struggles are pervasive and cancerous. The World is awash with numerous cases of people who sold out organisations and countries for parochial self interests. My considerate advice is for unapologetic and decisive actions against the deviant MPs and their disciples.

BNF for sure does not tolerate indiscipline and outward behaviour by it’s deployees and Boko is decisive in taking merciless measures to deal with renegades. BCP will lose the trust and confidence of voters if it condones lawlessness emanating from leaders such as these MPs. It is time for closing of ranks than division.

These Askaris are congratulated by opponents of the BCP rather than the rank and file of the party. BCP should opt out of this toxic relationship and chart out an ethical and accountable leadership and organisation. Voters are vexed by the UDC formation too but are amenable to opposition unity of all kinds.

It is advisable for the BCP to find like minded political parties to form a coalition.

AP and BCP formation is a credible option for the voters.

It is fallacious to think that the BDP can only be defeated through the UDC formation.

2014 and 2019 elections defied that logic and assumption.

It is possible to defeat the BDP through a free, fair, and credible electoral process administered according to SADC principles and norms.

Boko and Dumelang will never be reconciled anymore and the best way is to have separation. Their leadership styles and characters are tangential and at variant. But the sterling performance of DUMS as the LOO as well as political fortunes of BCP in constituencies designated for it irked opponents. DUMS successes led to his downfall. Mediocracy is valued in Botswana and in Africa. Meritocracy is viewed as a threat. All in all, Saleshando has appealed to the hearts and minds of many voters across the political divide and his future in Botswana’s politics is bright. 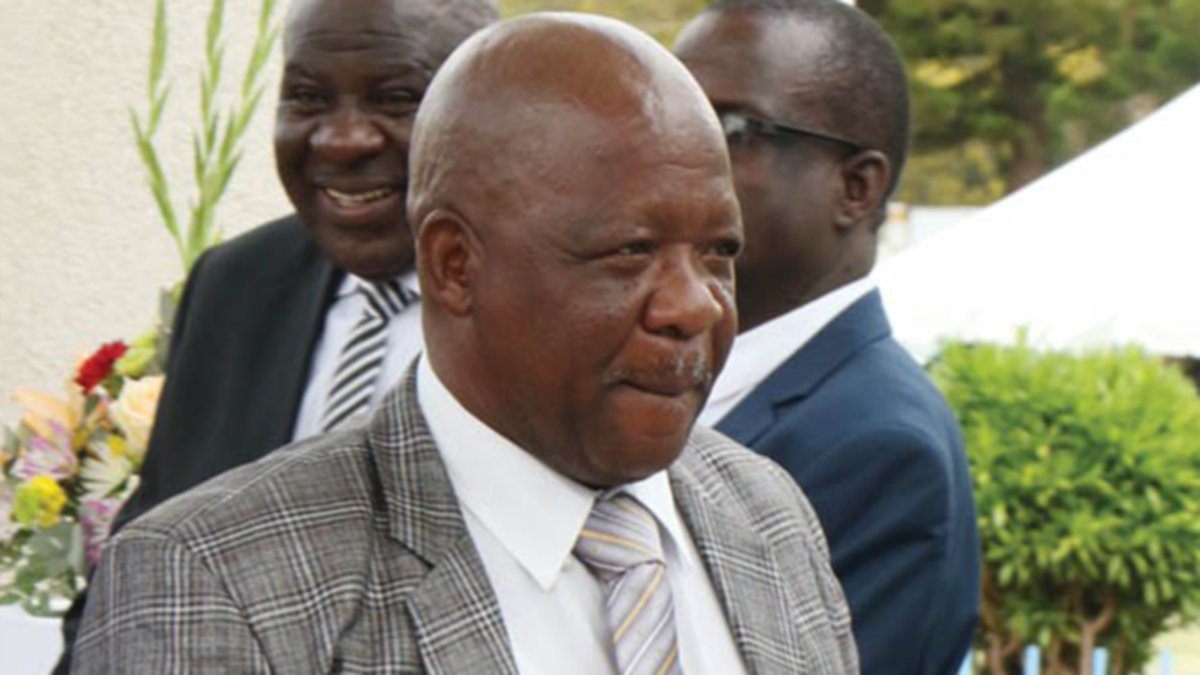 They were instructed by the Central Committee not to attend the UDC caucus on the 10th to elect a new LOO but they defied the instructions hence we suspended them.

They didn’t show remorse at all and we want all to know that there is no one above the party.