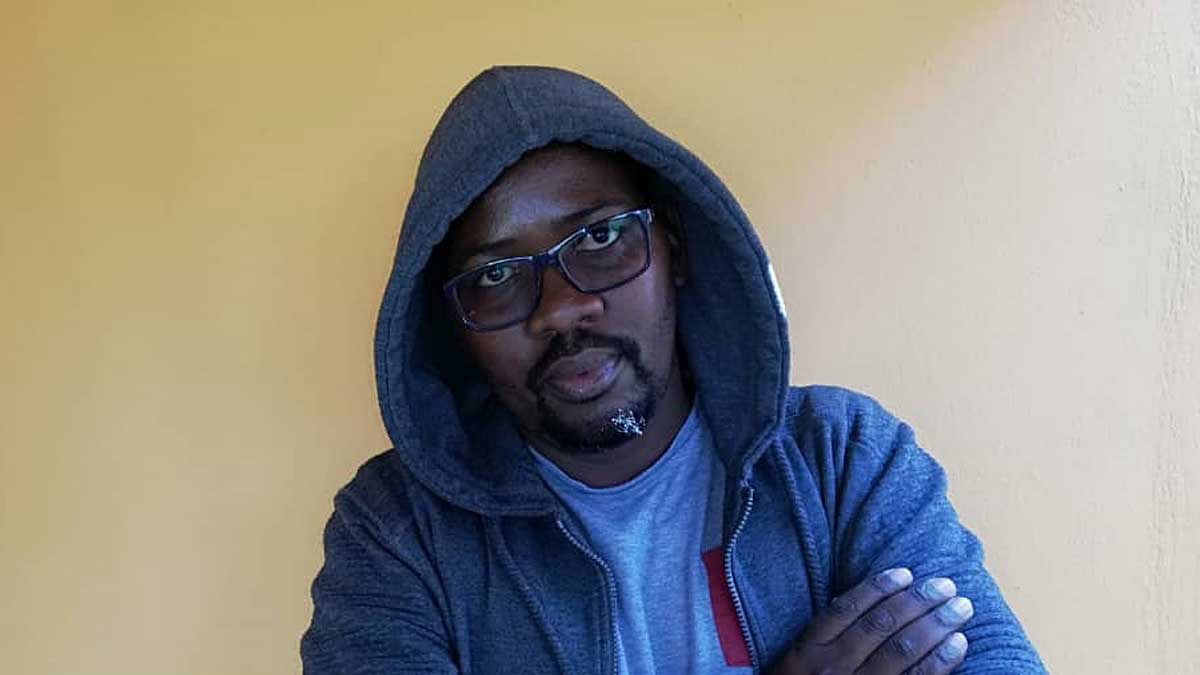 Masa bar in Molepolole will this Friday host RB2’s DJ Fezz Motaz on a show dubbed , The Home Of Music.

Motaz will be accompanied by DJ Lakes, Sexybones and Kronic.

Entrance is free and the show kicks off at 1600hrs until midnight. 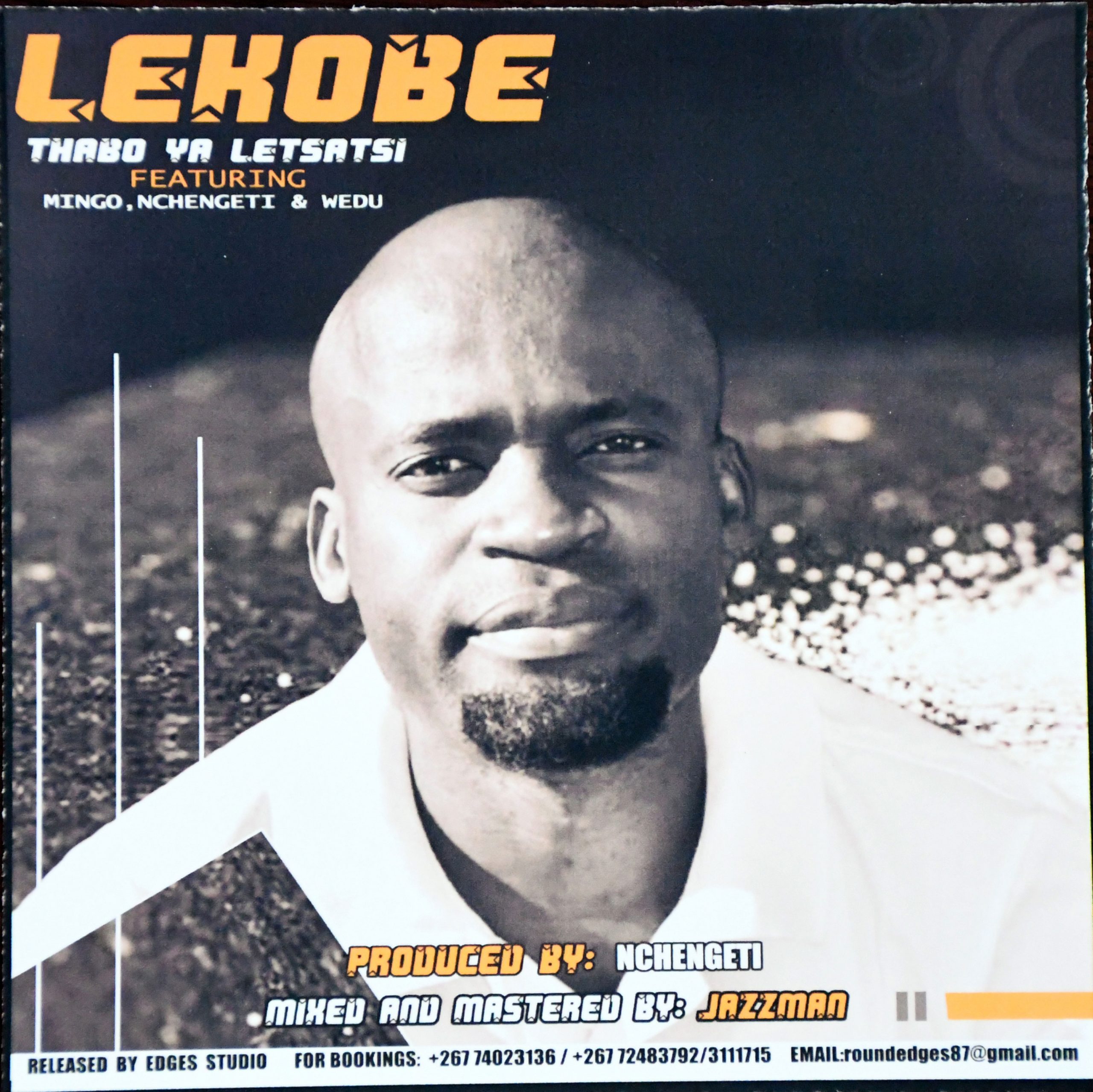 Lekobe back with another hit

The jamming tune was mixed and mastered by Jazzman and recorded at Edges studio.

The song shows growth from his first project, Get Rich which was released in 2019. 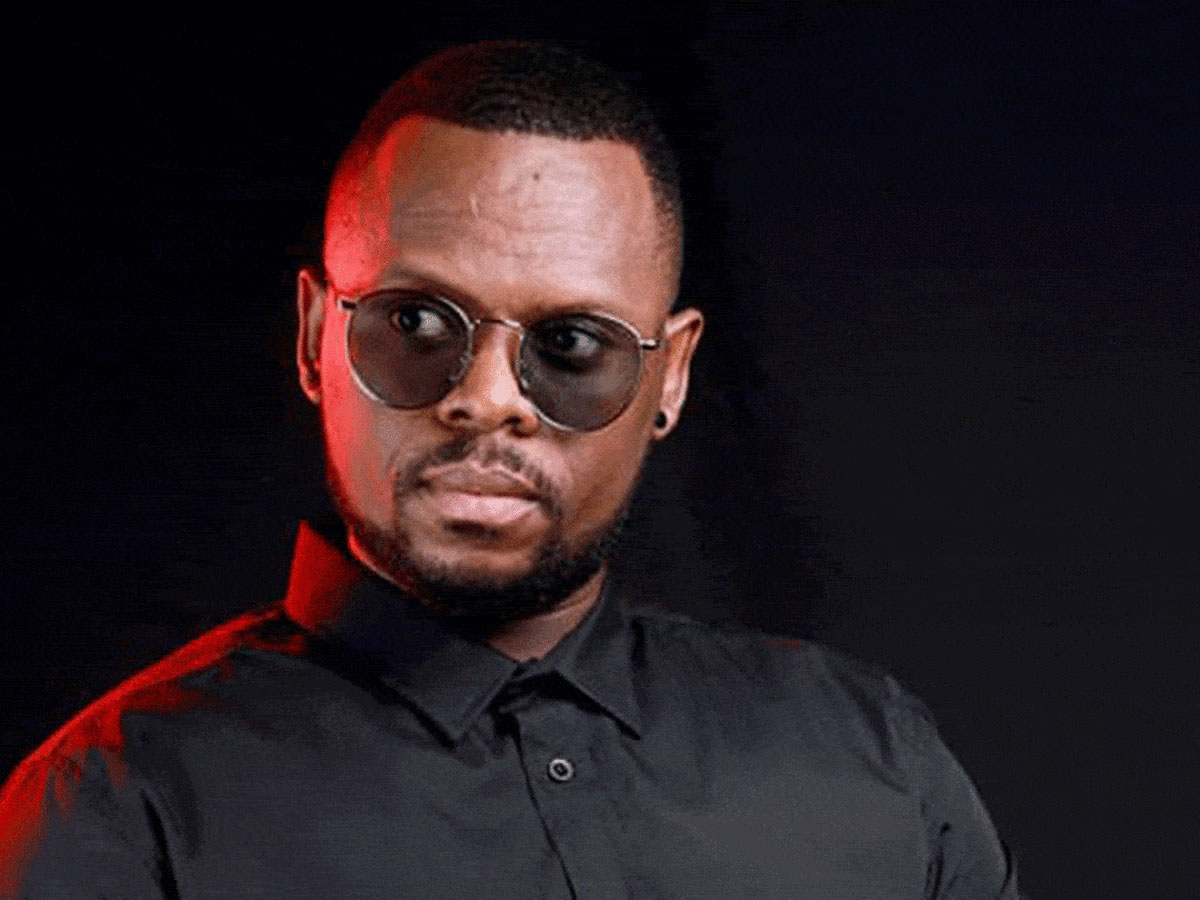 With Friday being a holiday, a number of festivals have been earmarked for Thursday with one being at Club Wamzito in Palapye. 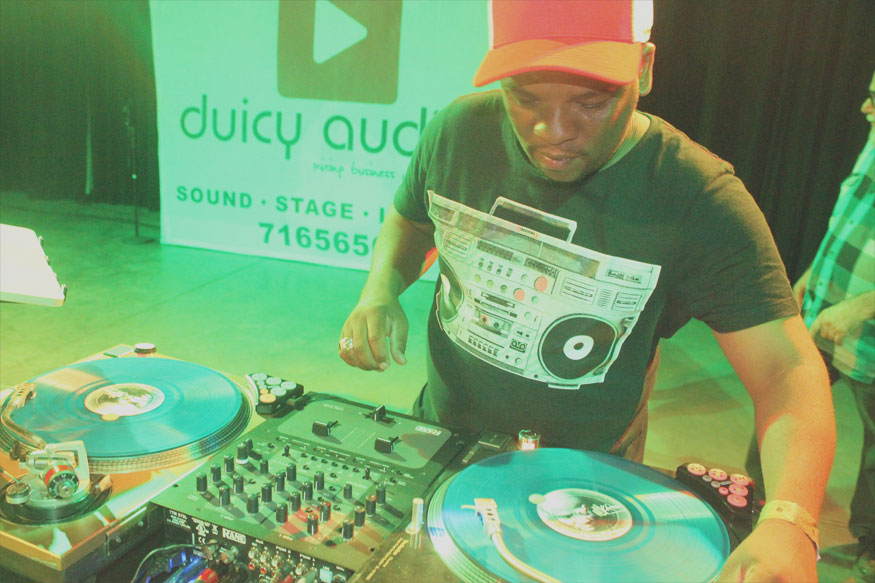 There will be performance by Tlamelo Malebe and Big Jay.

Sbere and Parker will be MCs and tickets are selling for P30 single and P50 double.