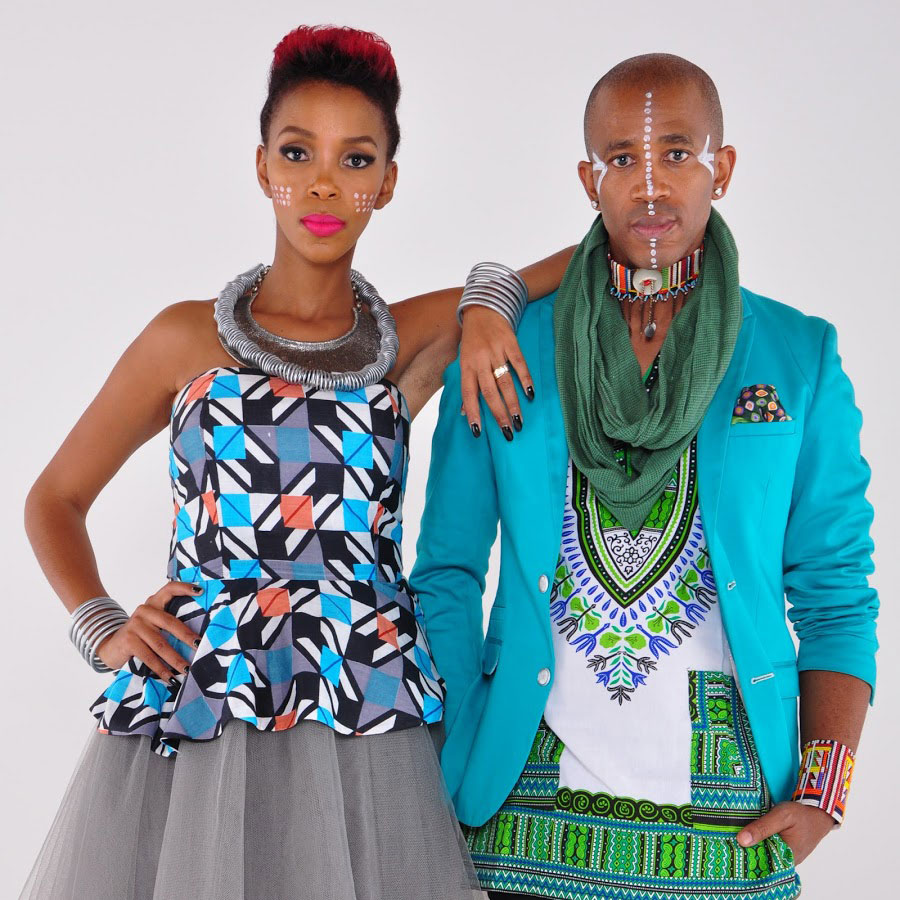 Legendary South African Afro pop, House and Kwaito group, Mafikizolo will come head to head with the artist of the moment, Makhadzi at the much awaited Gaborone International Music and Culture Week (GIMC).

Returning for its 8th edition after a two-year break having been forced onto the backburner by Covid-19, the show dubbed Pitso Ya Botlhokwa is billed for September 3rd at the National Stadium.

Music will also come from another Mzansi heavyweight in Emtee while homegrown acts such as Mosakaso Queen, Charma Gal will fly the flag for locals.

The man who soulfully filled up the National Stadium, Franco will also form part of the line up, as will Team Distant, Colastraw, Ancestral Rituals and Gouveia. 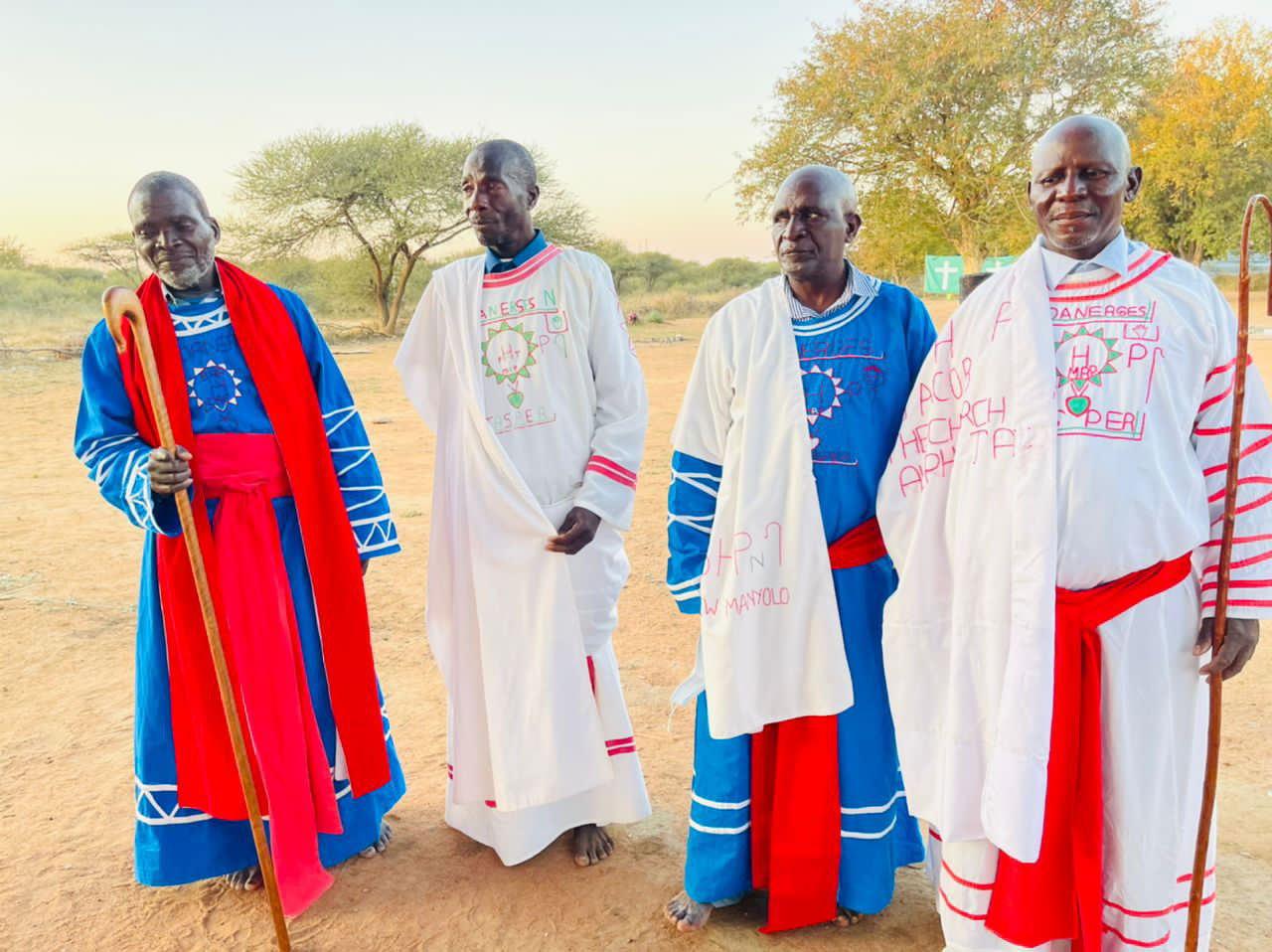 With Covid-19 bringing misery to many, The Twelve Apostolic Church of Alfa has embarked on a motivational tour and prayer sessions to its members.

Speaking to BW after their southern session, the Church’s Secretary General, Pastor Kedisaletse Mbise-Kayama explained the leadership visits were focused on motivating members across the country post the devastating effects of the pandemic.

She further revealed they were also conducting a spiritual session of bestowing spiritual gifts upon their members.

“We need to pray not only for our members but the whole country,” added Mbise-Kayama. 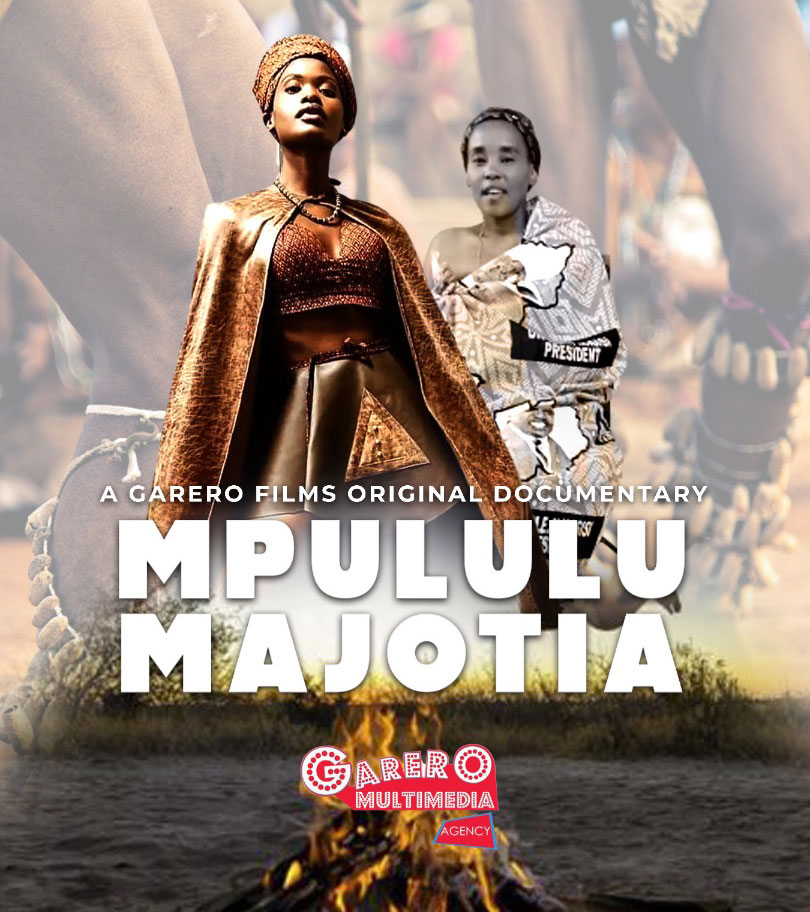 Garero Films Production will host Chike from the Silicon Valley Film Festival this August for the Wine and Cheese tasting Premiere of an Ululation Documentary.

The mpululu majotia doc features Miss Botswana, the lovely, Palesa Molefe and will be screened at the festival in October.