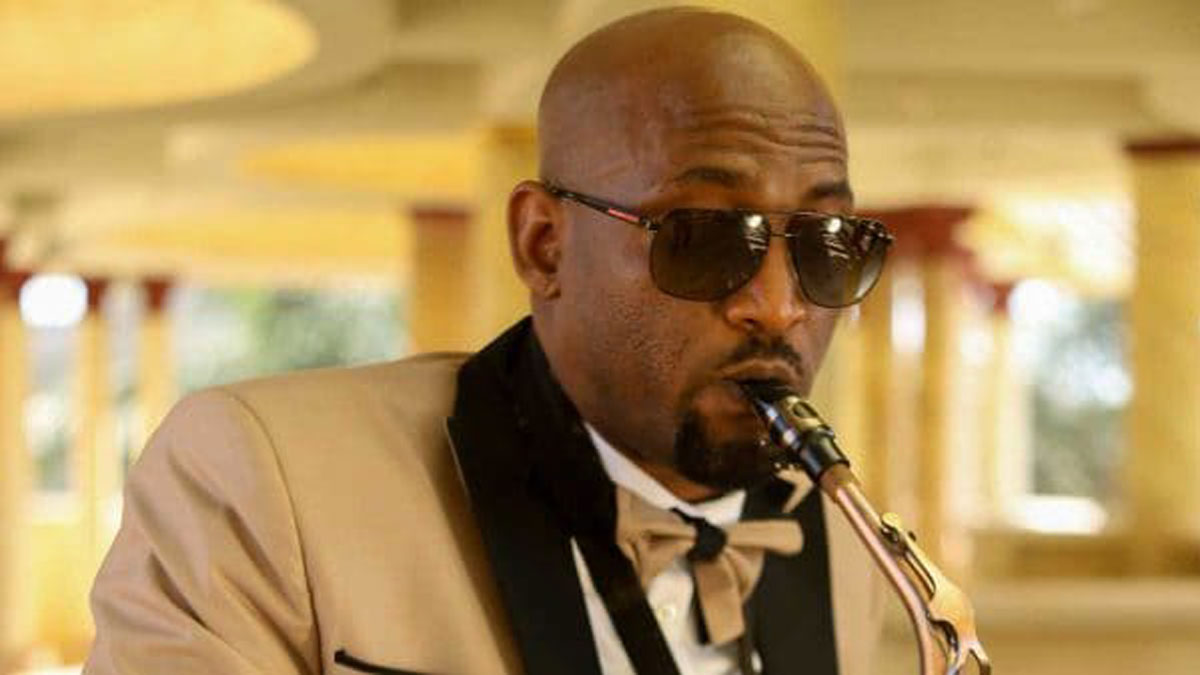 Once a promising kwasakwasa star, Fresh Lesokwane will make a comeback to the entertainment scene with a massive festival launch called, The return-Fresh Les next week Saturday at Fora farm. 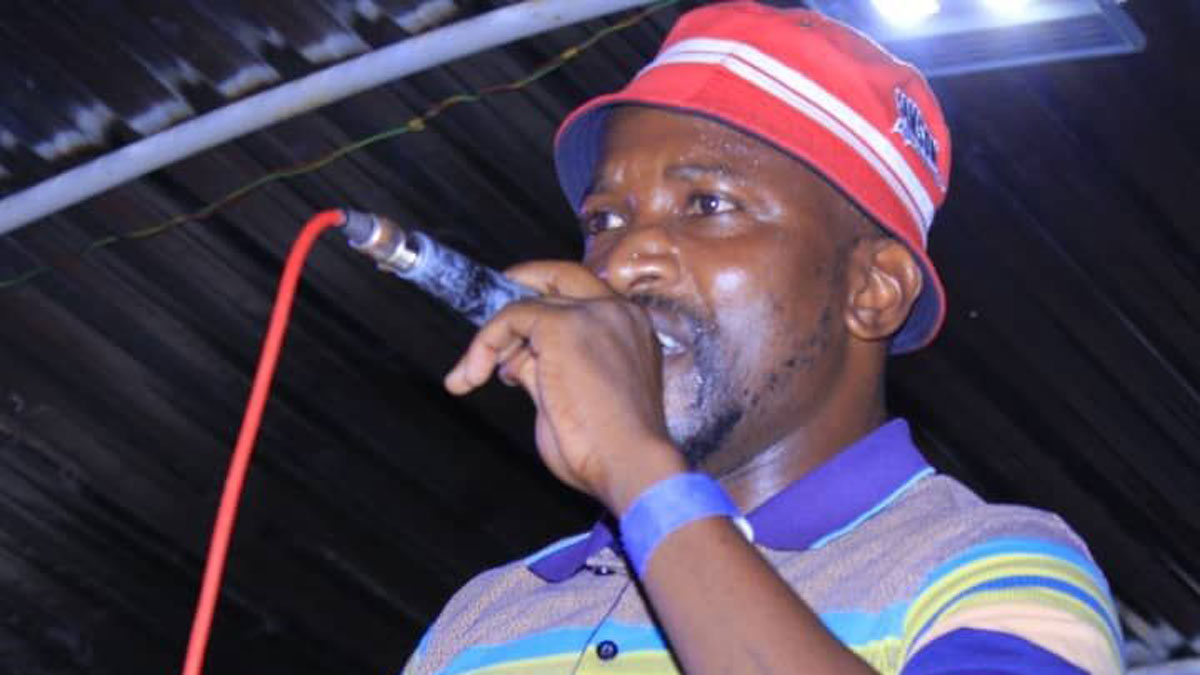 Other featuring acts will be KB Wadithato, MC Cooper, DJ Gee, Vasco, Thuso 218 and Lettuce Bw. P30 gets you in. 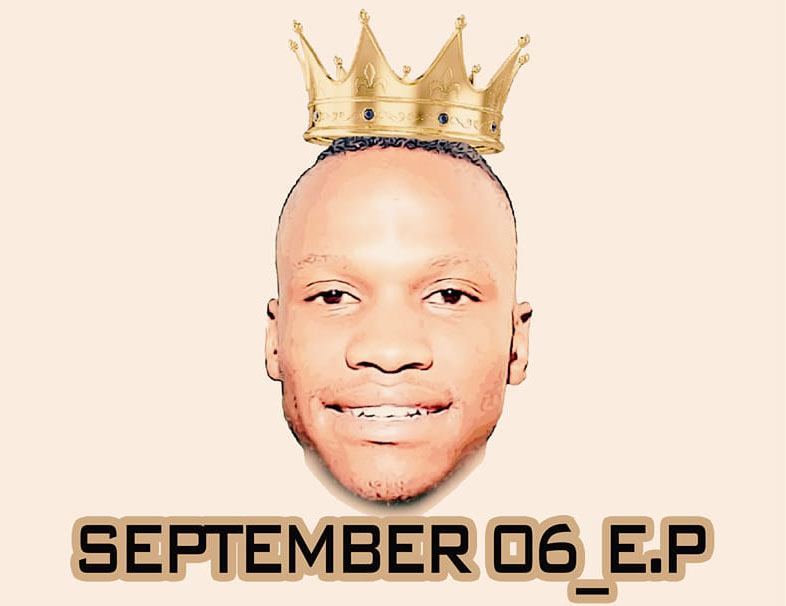 Moshupa based DJ Tuli, who has been releasing singles in the past four years has dropped a six-track EP titled September 6 EP.

The EP’s name is influenced by the date of the release and it has hip hop and house songs such as, Drive, Rea Botshela, New Dawn, Find You and Inauguration.

It was produced by Tuli and Wouzbeats and recorded at T.S Music.

He featured the likes of Cynthia K, LilBizz and Mickii from Nigeria as well as JS100% from South Africa.