The Piano Hub and Dark Knights will this Saturday host a massive All White festival at Royal Aria. 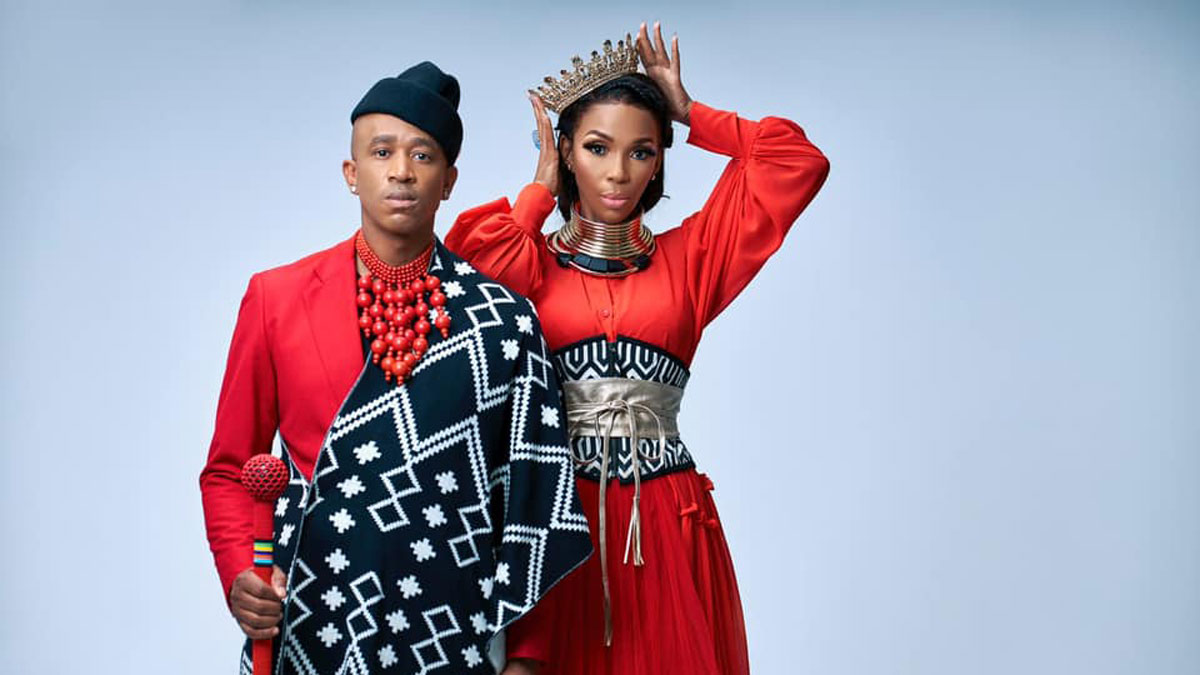 Royal Aria will once again host the Leteisi on Fleek festival billed for next week Staurday.

Like the past shows, the event will be headlined by Mafikizolo, Jaziel Brothers, Dato Seiko, Amantle Brown, Double Up, Azana Ntando, Ancestral Ritual and Dikakapa..

The House and R&B artist made her name in 2019 with her single called Sthandwa Same and this time she has released a six track album called, Mamela. “My songs talk about love because I am a loving person ,” She told Big Weekend.

In the album she has songs such as Mamela, Hamba Nawe, Motshware, Huncho, Lorato la bo mme and Sthandwa Same.

The album was produced and recorded by Mollo Records and is being sold at P60 (hard copies).