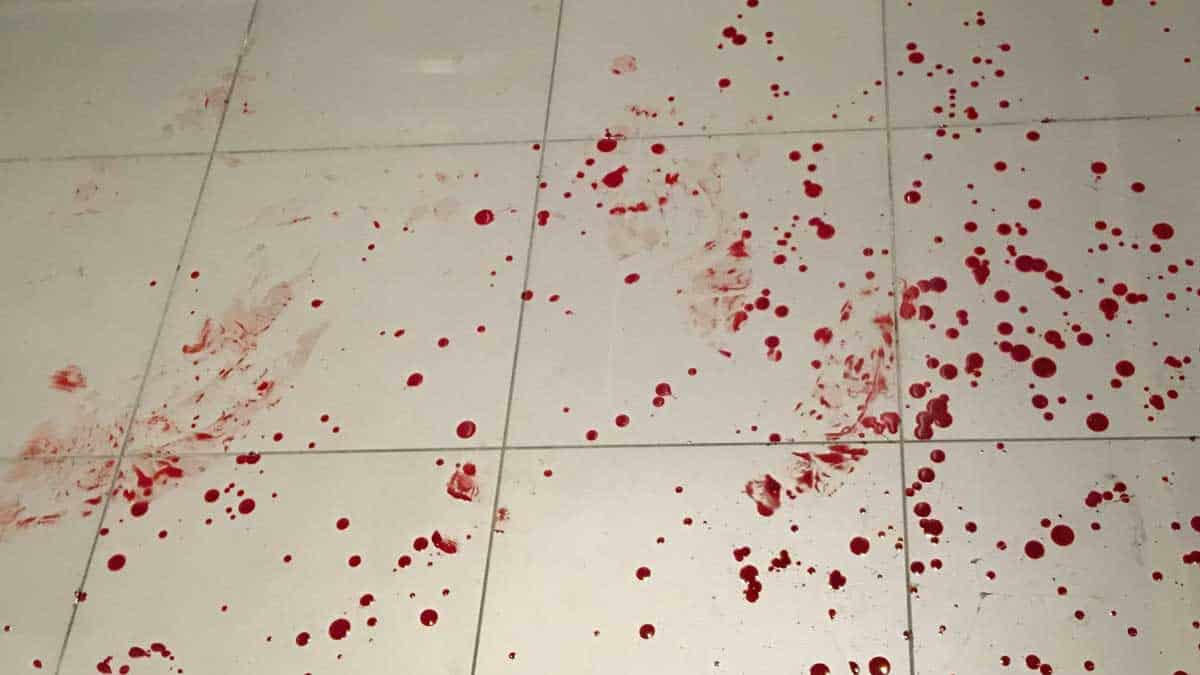 Police in Shakawe are in search of a murder suspect who brutally killed his girlfriend while the couple’s son helplessly watched on January, 31st 2022.

The killer, suspected to be aged around 30 is said to have bolted off half naked and in bloody jeans after brutally bashing the woman to death.

“Around 09:50 in Saoshoko ward, a passerby was startled by desperate cries of a woman coming from her cousin’s house so she turned and went into the yard and knocked on the door,” said Kebodiretswe.

Kebodiretswe further explained that the crying woman’s boyfriend opened the door and when the cousin asked him about the whereabouts of his woman, he asked the other woman to wait a bit and then went back into the house, locked the door and continued beating her.

“The reporter could hear that somebody was crying from the inside and while she was trying to figure out what was happening, suddenly , half naked, the man bolted out of the house with his jeans stained in blood,” narrated Kebodiretswe

She then dashed into the house only to be met with the most horrifying scene of her cousin lying in a pool of blood face down and a river of blood already flowing towards the door and both her legs and arms tied together with a wire.

“Their son aged around two or three was in there crying helplessly and his clothes soaked in blood as well.”” Kebodiretswe further explained.

As of Wednesday this week, the corpse was still awaiting post moterm at Gumare while the toddler was taken to the family elders.
“We are still in search of the suspect,” Kebodiretswe further stated.