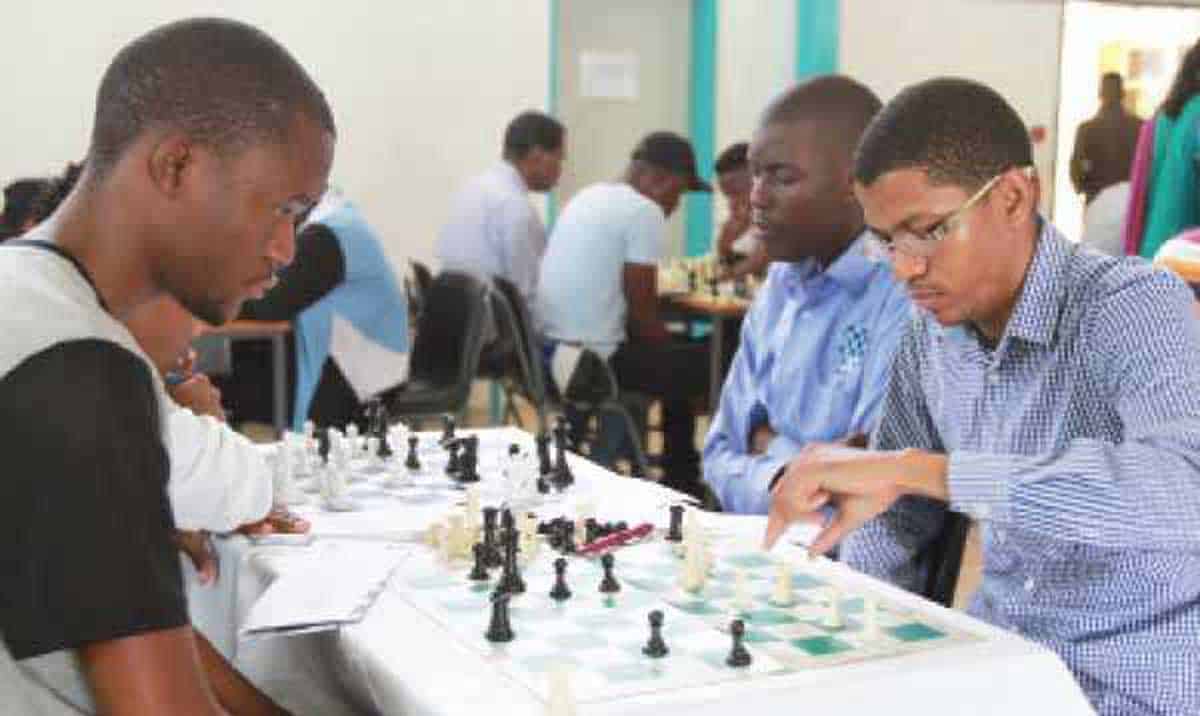 Botswana National Sports Commission (BNSC) is yet to deliberate on a matter in which some female chess players lodged a complaint against Botswana Chess Federation(BCF) during the national team selections citing irregularities.

At the center of the dispute is the selection criteria which players argue that it was not followed by the chess federation- an incident that led to a boycott of the qualifiers by many senior players, pending a possible mediation by the commission.

According to the criteria, nine players were to advance to the last of qualifiers where they were to be joined by the top rated player to make it ten.

However, much to the shock of the players, BCF included elite scholarship beneficiary WFM Besa Masaiti in the last round of qualifiers to make it 11 contestants.

Therefore this resulted in players lodging a complaint with the federation.

“The players wrote to us and we received their complaint and it is currently under review since we are engaging the concerned parties,” said BNSC Chief Executive Officer Tuelo Serufho in a brief interview.

Despite the concerned group of female players having lodged a complaint at the commission, the qualifier games went ahead, having attracted junior players.

WFMs Masaiti, Naledi Marape, WCM Natalie Banda, Ruth Otisitswe and WCM Arona Moshoboro ended up qualifying for the national team in the absence of the seniors.

“The criterion was not followed, that’s why we did not play, we never agreed on the 11th player to be there in the qualifiers. We had the issue with how the criteria was infringed. Ever since the elections, things have been messy, we don’t have sub committees or structures where we can lodge our complaints, that’s why we went through to seek help with BNSC,” said a disgruntled player who did not want to be named.

According to BCF spokesperson, Dave Motshabi, they received communication from BNSC on the 17th of March concerning the matter. “The letter was about a grievance raised by some players and proposing a meeting to discuss the matter. We were not able to meet them then and we are currently in the process of meeting with the commission. We continued with games because there was no complaint which was lodged with BCF that warranted a change of status,” said Motshabi when quizzed why they did continue with the selections despite having a matter before BNSC.