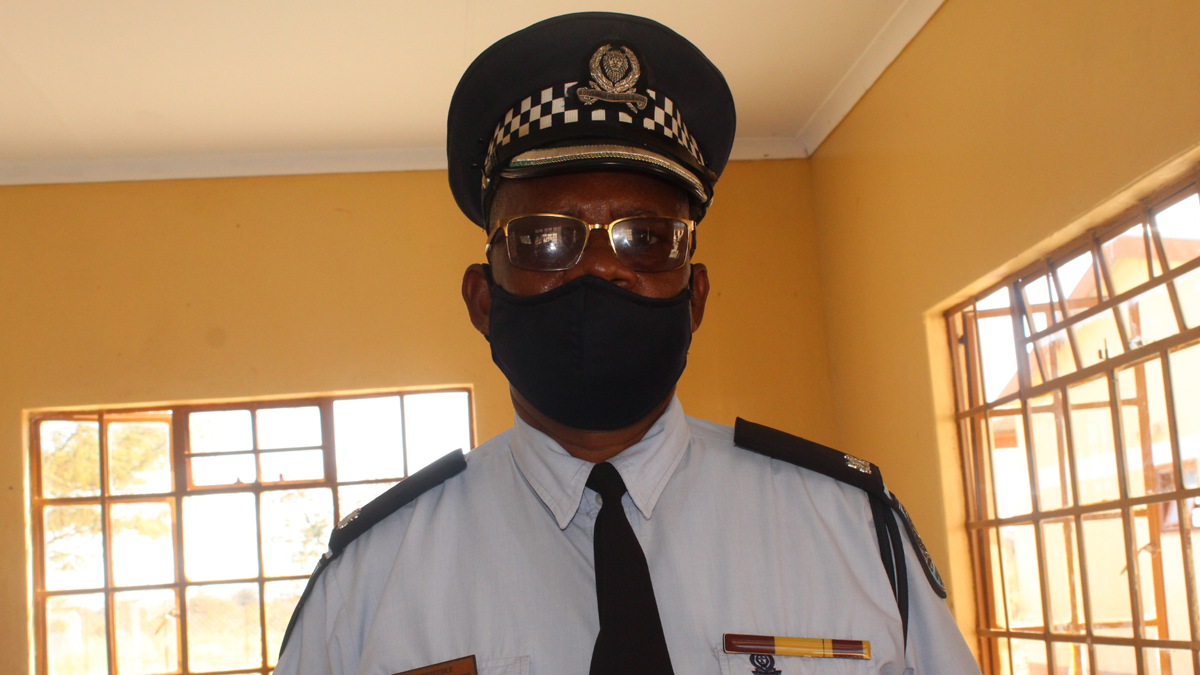 Nata woman flees after knifing another

Nata police are on the lookout for a young woman believed to have stabbed a 19-year-old girl in the shoulder during a drunken row in Nata on Tuesday night.

The bloody, boozy altercation took place at a popular drinking spot in the village’s Moaloso ward.

Speaking to The Voice, Nata Station Commander, Vincent Pitseetsile said, “I can’t conclude that indeed she was stabbed with a knife before the investigations are complete but the victim indicated it was an Okapi knife.”

Pitseetile further revealed the victim was taken to Nata Clinic, where she was treated and discharged the same night.

It is said the suspect, estimated to be around the same age as the victim, rarely stays at her home and is proving hard to track down. She will be charged with unlawful wounding when she is eventually caught,

The Superintendent concluded by advising revelers not to go out drinking armed with weapons as it normally ends in tears and trouble.