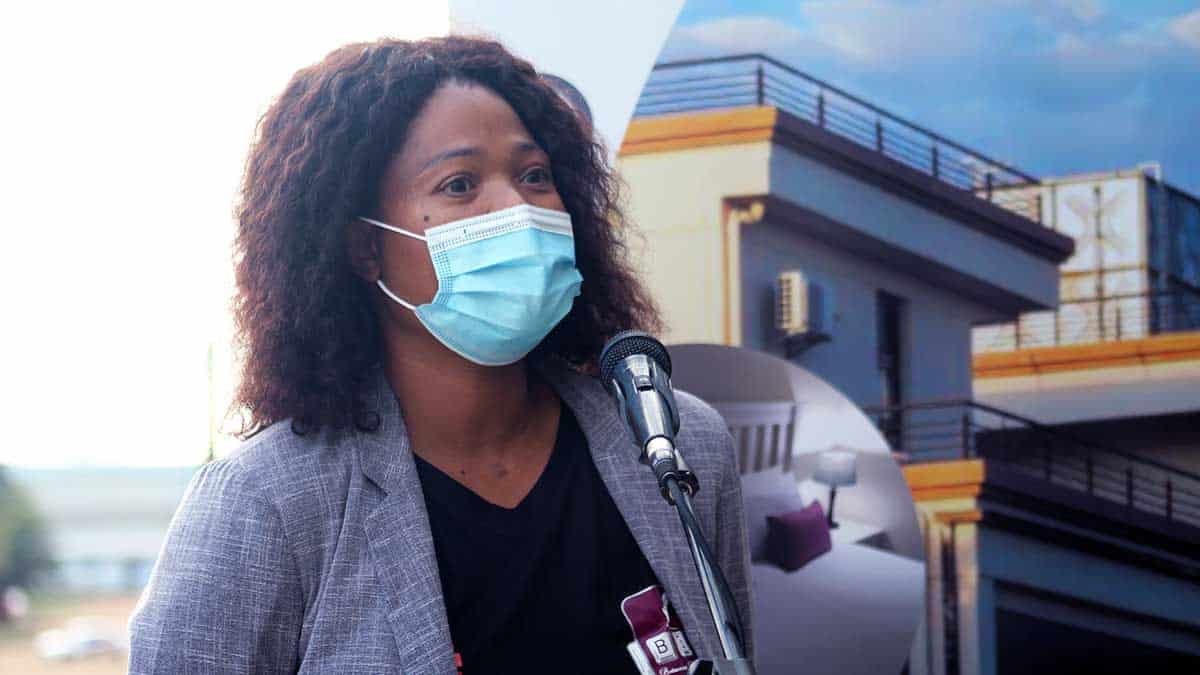 Media Practitioners, journalists and a few government officials on Wednesday gathered to witness the launch of the Botswana Media Freedom Committee (MFC).

Guest speaker at the occasion of the launch, Assistant Minister for Presidential Affairs, Governance and Public Administration, Dumezweni Mthimkhulu, assured MFC that government is committed to creating an environment that allows the media to thrive. 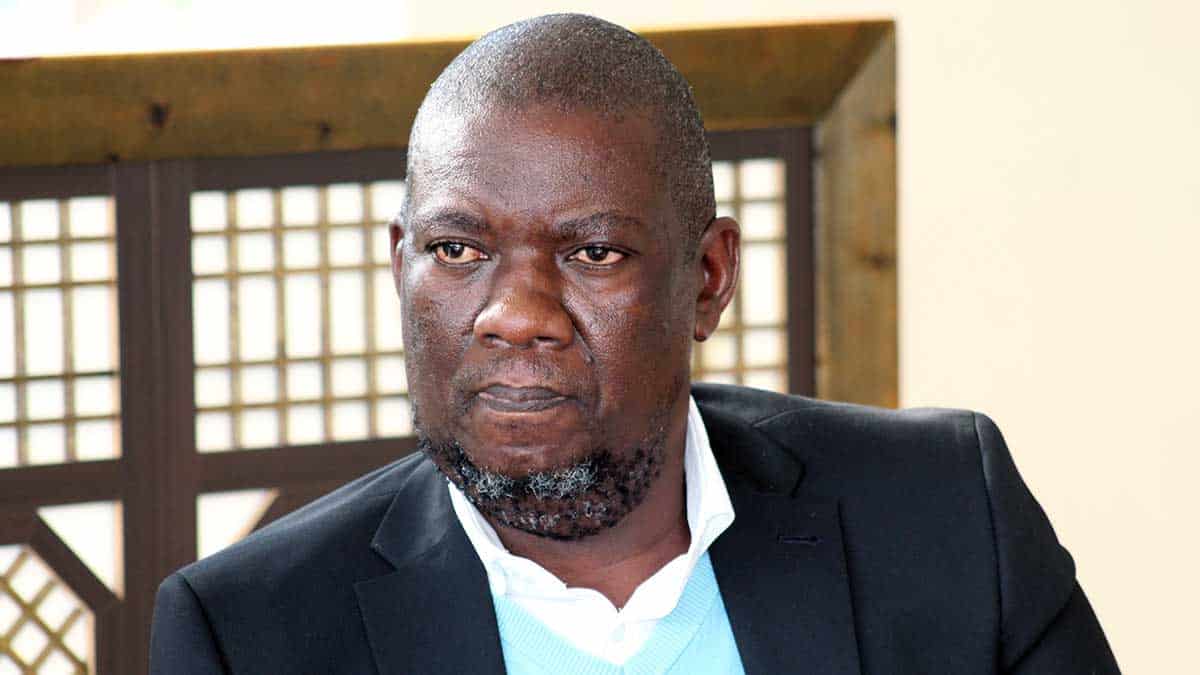 The assistant minister said the government is ready and willing to work with the new committee and the entire media to ensure that the Botswana public is kept informed and educated on important matters of national interest.

“Nobody can deny the indispensable role of the media and journalists in promoting and consolidating healthy democracies. However, it is also true that the nature of the job often puts journalists and the media on a collision course with some individuals, organisations or even some governments in other places around the world. Regrettably, in extreme cases, some journalists have even faced persecution or imprisonment. It is evident, therefore, that this is a problem that needs to be attended to as a matter of priority,” said Mthimkhulu. 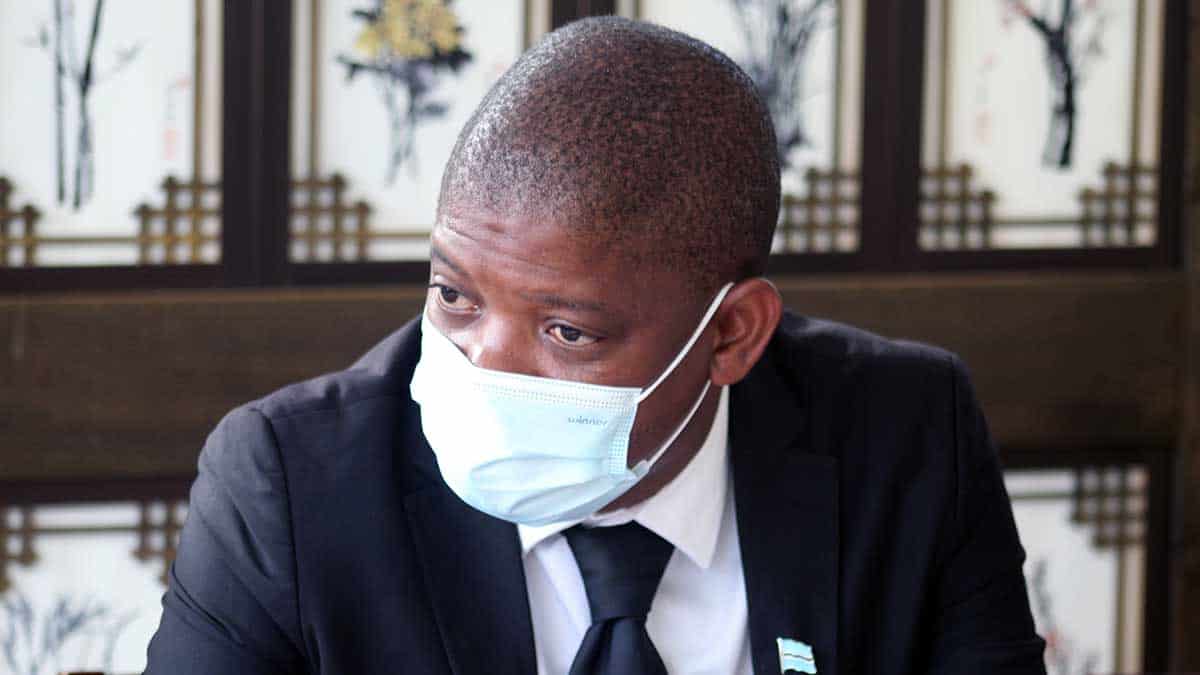 In her welcome remarks, MFC Chairperson, Emang Mutapati, gave a brief background of MFC as a World Association of News Publishers WAN-IFRA initiative.

She also explained the objectives of MFC, which hinge on bridging a perceived gap between media and the wider society while at the same time examining critical debates surrounding issues of public trust, professionalism, quality and sustainable journalism.

“First, it has to do with the quantum sums awarded against media houses by the courts. Too often these vexatious lawsuits come from the rich and the powerful, primarily to keep journalism from shining light on their behaviour. These legal claims are aimed at intimidating and outspending journalists into censorship, because large sums of money are needed to see them through. Too often, the media cave in along the way for fear of bankruptcy,” said Mogapi, who went on to propose government legislation against such lawsuits. 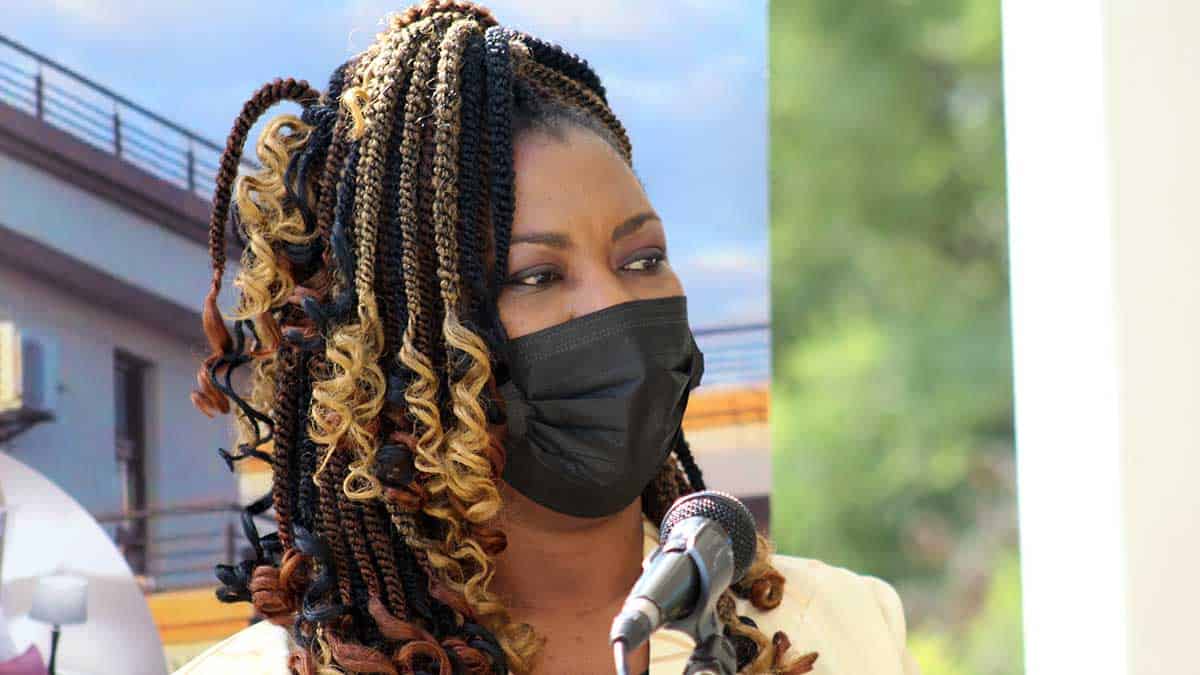 WAN-IFRA Women in News (WIN) representative, Caroline Phiri-Lubwika, gave an outline of the programme and its achievements in Botswana so far.

She said WIN aims to increase women’s leadership and voices in the news by equiping women journalists and editors with skills, strategies, and support networks to take on greater leadership positions within their media. Lubwika said it is their belief that balanced newsroom and content is key to building resilient media houses.

“Our vision is a media industry in which women and men are equal in the way they are portrayed in news content and professional roles and treatment in the newsroom. We have programmes like WIN Leadership Accelerator for journalists and editors across the globe. We also have WIN Social Impact Reporting, Sexual Harassment programmes amongst others,” said Lubwika.