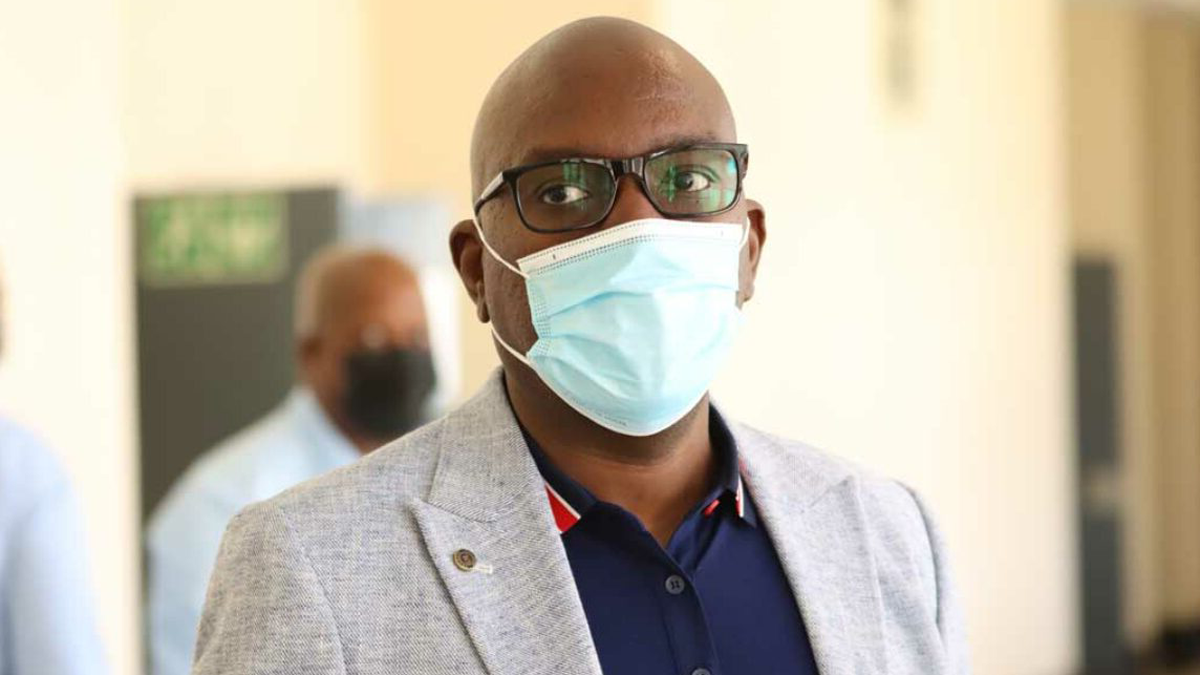 The Managing Director of Infotrac (PTY) LTD, a private investigation company that recently won a P110 million suit against Debswana, has responded with confidence and determination to the mining giant’s decision to appeal the ruling.

Speaking in an exclusive interview on Tuesday, Infrotec Managing Director, Mompoloki Motshidi, challenged Debswana to “bring it on!”

Retiring High Court Judge, Abednego Tafa, in a historical judgment last week ordered Debswana to pay Infotrac P110 million owed to it plus 10 % interest per annum since 2018 when their contract with Debswana was effected.

Soon after the judgment was passed, Debswana did not waste time in announcing its decision to launch an appeal.

In reaction to the announcement, Infotrac management spoke of how the appeal was in contrast with a letter Debswana had written to them through their lawyer, John Carr-Hartley, dated November 9th, 2020 requesting to settle out of court

In the letter, titled “Infotrac (PTY)/Debswana diamond company (PTY) limited: CVHGB-001448-20- Tafa J”, Debswana had requested for the private investigator to make a ‘reasonable’ offer to them for consideration of settling out of court.

The letter reads in part “…that having been said, and again entirely without prejudice, our client will consider any reasonable settlement proposal made to it.”

In an interview, Motshidi said he was not shaken by the appeal. “I mean, it is their right to do so and we don’t have a problem. We are just shocked that at one point Debswana had wanted to settle.”

Reminded that the diamond giant had only wanted to settle for a “reasonable amount”, Motshidi exclaimed, “Precisely why I believe they just want to save face! But it is ok. We still stand by our argument that we provided a service at a charge and we need to get paid. We have provided uncontroverted evidence which the learned judge agreed with.”

Infotrac had dragged the mining giant to court over the P110 million debt for services they provided to Debswana three years ago.

During the trial, Infotrac divulged that, for this particular job, they were hired to secure the late Albert Milton’s accession to the top post.

According to Infotrac, they had delivered their brief because lobbying was successful and the now late Milton was appointed Debswana MD. However, to counter Infotrac, Debswana argued that there were laid down processes to be followed for one to be appointed an MD of Debswana and that there is no way an ‘outsider’ (Infotrac) could have possibly been engaged to secure the post for anybody.

Meanwhile, damning information that Debswana had previously engaged the same firm to secure surveillance equipment to spy on employees was revealed. Debswana, however, clarified in court that the equipment was not for spying on employees as claimed by Infotrac, but rather to assist in investigations of a diamond theft.

On Wednesday, trade union leaders were locked in a meeting with Debswana management to discuss the controversial judgment and the possibility that workers’ rights might have been violated which would then attract a lawsuit from the unions.