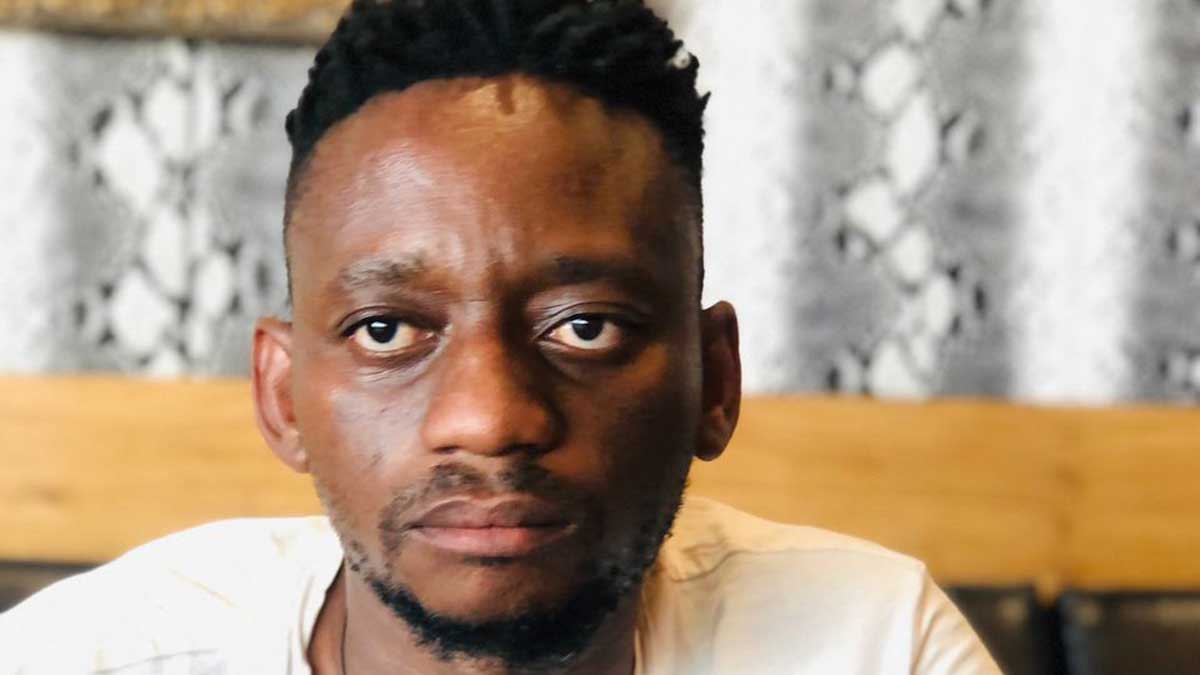 With his company’s name derived from one of the biggest football teams on the planet, the mighty Barcelona, Tumalano Molathwa will be hoping The Celonias Group are a little more prudent when it comes to managing their finances – the Spanish giant’s are said to be over P15 billion in debt!

After failing to complete his tertiary education, a blow that was followed by what the 33-year-old calls ‘bad working experiences’ in the world of employment, Molathwa decided to start his own business.

The Maitengwe native, and his trusty team of three, manufacture and design industrial stoves. 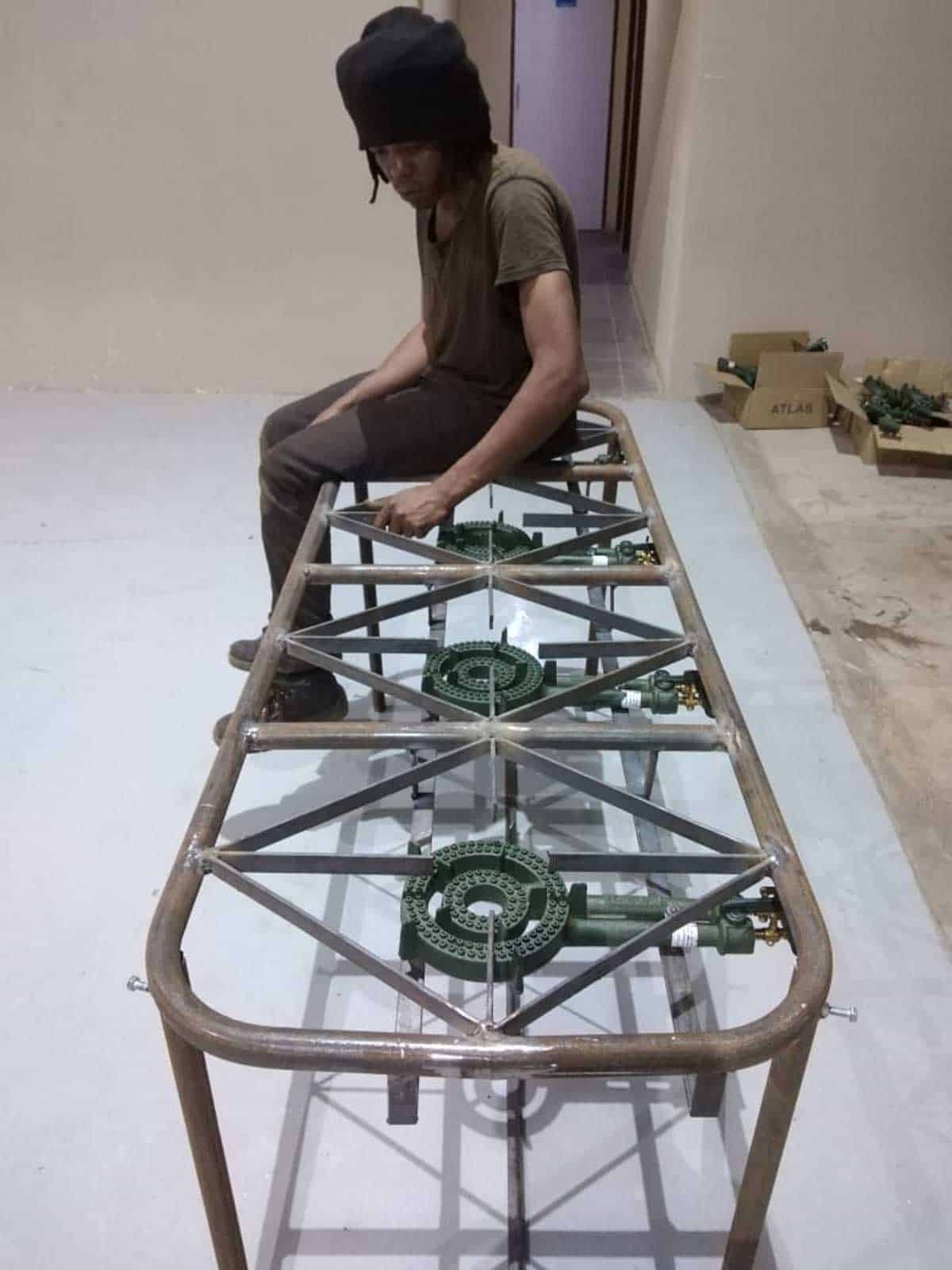 Based in Palapye, The Celonias Group was founded in 2017, the realisation of a dream two years in the making.

“The idea started back in 2015 but lack of finances delayed my progress. My big breakthrough came in 2017 when I was finally able to register the company,” the ambitious entrepreneur tells Voice Money.

Even then, a lack of Pula meant it was not until last year that the enterprise was truly up-and-running.

“We did not start operations immediately as we were awaiting funding from Citizen Entrepreneurs Development Agency (CEDA), which was approved last year and marked the inceptions of proceedings,” reveals Molathwa, who studied BCom in Risk Management, Law and Marketing at Tertiary but dropped out due to ‘certain aspects in his life’. 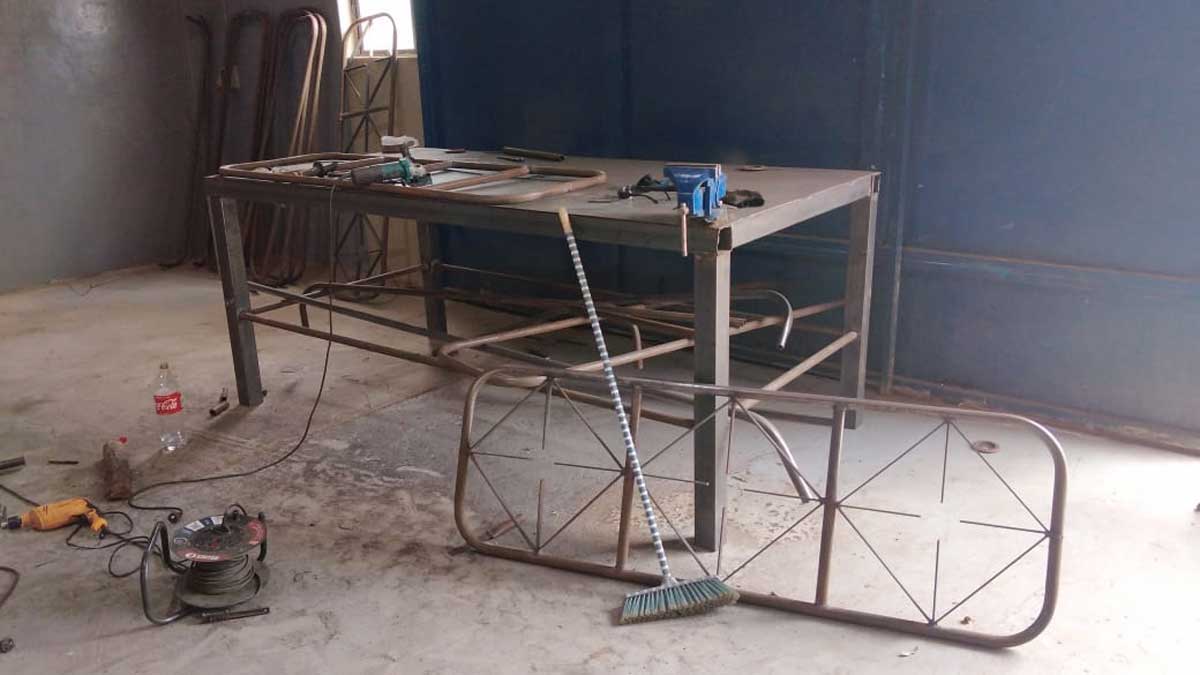 WORKSHOP: Where the magic happens

After a slow start, Molathwa is desperate to make up for lost time.

Although he maintains the demand for his industrial stoves has been promising, he admits logistics and delivery expenses have proved problematic.

“People have been responding well to our products but due to the cost of delivery, we have not been able to assist them. However, we are working tirelessly to have our products in different parts of the country for easy access.”

As for the venture’s day-to-day running, Molathwa explains, “I currently have three employees who get their hands dirty with regards to the manufacturing of these stoves while I am in charge of facilitating the proceedings and marketing. 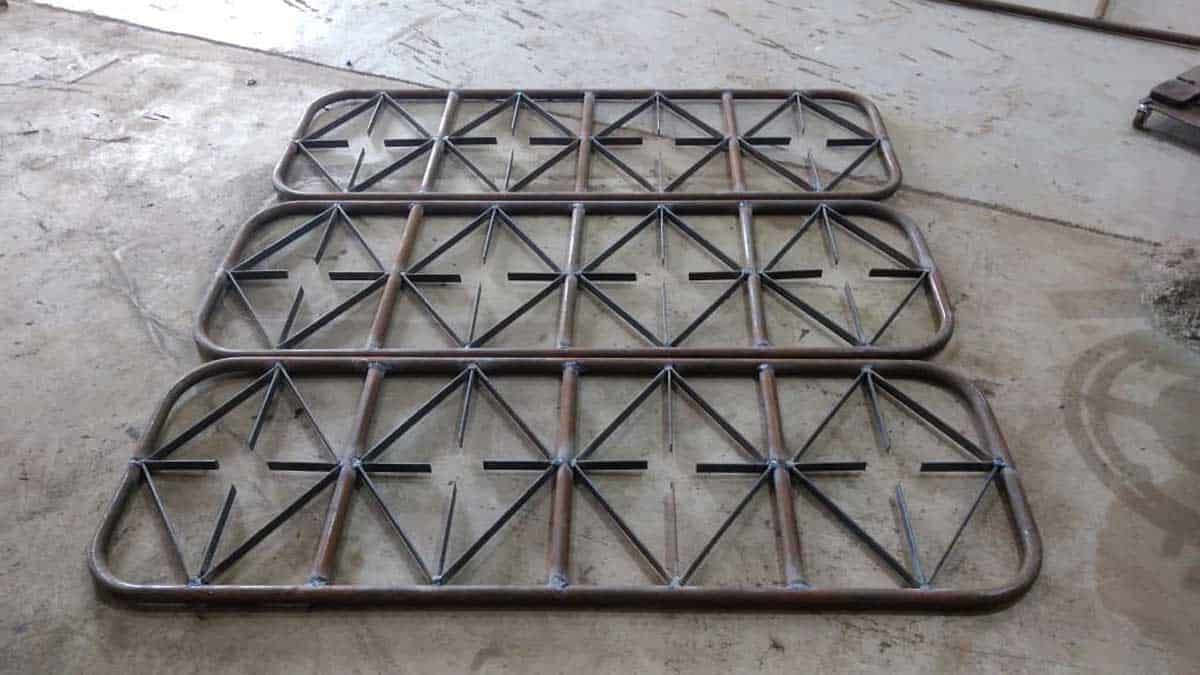 COMING TOGETHER: A stove being built

“I have outsourced on Human Resources (HR) and Accounting to ensure that the company moves forward.”

“We plan on venturing into other projects such as transport logistics, property and accommodation through subsidiaries and I am confident that I will achieve these goals one day!” he declares, adding ultimately he hopes to be able to provide widespread employment.

“I see The Celonias Group having interests in more projects as we are currently in talks with big retailers like Sefalana, Fours and Eureka to list in their stores and hopefully start selling abroad.”

Like the Catalan club he so admires, who despite their money woes remain one of the most successful teams of all time, Molathwa is aiming for the stars!

Let there be light!