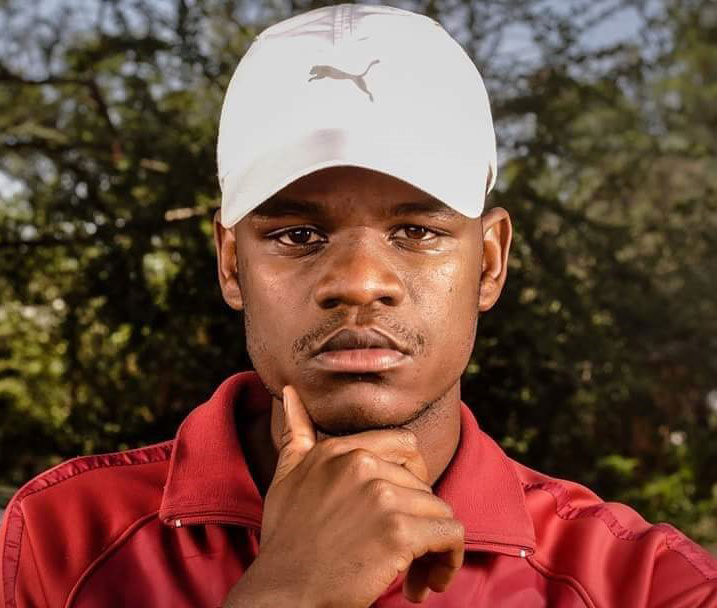 Up-and-coming musician, Kiyoshima Edits is confident he has what it takes to rewrite the fortunes of Afro House locally and build the genre up to the same level as South Africa.

As he strives to ignite a musical revolution, the versatile 30-year-old has released two singles, ‘Manyolo’ and ‘Mapevah’. Packed with clever lines and held together by a memorable beat, both tracks suggest the Mogapi native has the ability to fulfil his ambitious mission.

With an artistic background dating back to his primary school days, the singer-born Olefile Mmanoko was originally more focused on dancing the mic.

However, that changed as he grew older.

“I used to own a song book where we would write some songs, especially Kwaito, along with Lister of Lister’s Canvas. I got inspiration from music legends such as Vee Mampeezy, Eskimos, Arthur Mafokate, Msawawa, Mzekillah and Wizards Of The Deserts just to mention a few,” he tells Voice Entertainment.

Although he is convinced Afro House can become as big in Bots as it is south of the border, Kiyoshima Edits says promoters need to step up for this to happen.

“We have the likes of Raul Bryan, Benny T, Deejay Bengwas, KZar, KingDesto, Skhanda Phill and Team Distant who produce really good music but the problem is the support from the promotion side. I suggest that if we are to host a music festival with an international artist as the headline act, 80 percent of other acts should be local so that they can get the recognition they deserve,” proposed the ‘Makgolo’ hit-maker.

Recently signed to Vibro Melodic Records, a record label based in Gaborone, Kiyoshima Edits plans to pack a lot into the second half of 2022.

“I have recorded about 25 Afro House songs which are features by various local House Music producers; hopefully they will be released soon. I am also working on my own Afro House EP which I guess will be out before end of the year,” he said.