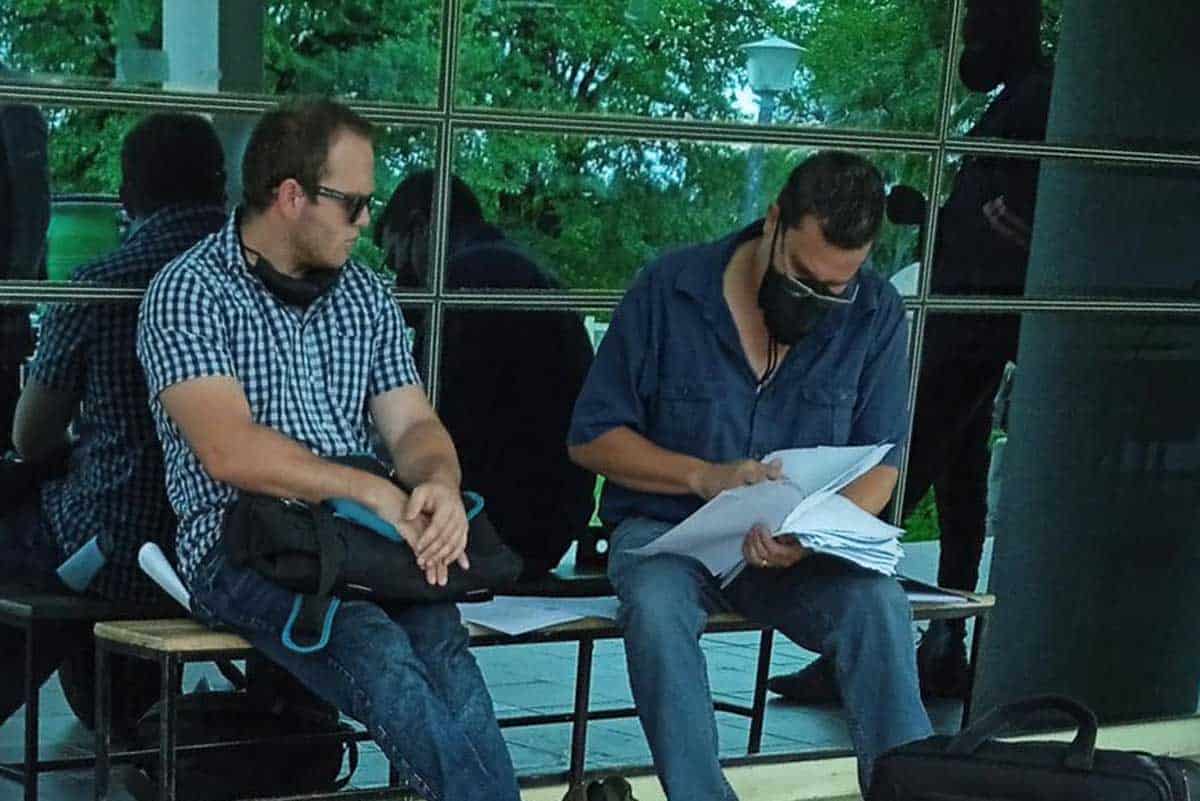 Testifying in court on Tuesday, Pretorious told the court he had done satisfactory due diligence and followed necessary procedures to buy 45 cattle from Muzumundu Bingane, a farmer in Sehithwa area who has since been convicted of seven stock theft charges.

Bingane was also in court facing his 8th count of theft charge and possession of stolen cattle.

Recounting events leading to buying of cattle suspected to be stolen, Pretorius told the court that upon realising the shortage of good quality meat in Maun, especially around the months of December and January, he decided to buy cattle from local farmers and feed them for a period of three months before taking them to a slaughter house.

“After discussing with my wife, I spoke to my employees to find out if any of their relatives were selling cattle. One of my employees introduced me to Muzumundu Bingane, the accused person whom she described as a farmer with cattle to sell,” said Pretorius.

According to Pretorius, his business relationship with the 43-year -old farmer blossomed from there.

“In August 2019, I received a call from Bingane telling me that he had six cattle for sale. I left with my wife to meet him at Sehithwa filling station. We drove about five kilometers to the kraal and he produced an affidavit indicating that he was selling the cattle to us. We then went to the veterinary in Maun and did the transfer of ownership and finally we did the payments,” said Pretorius. 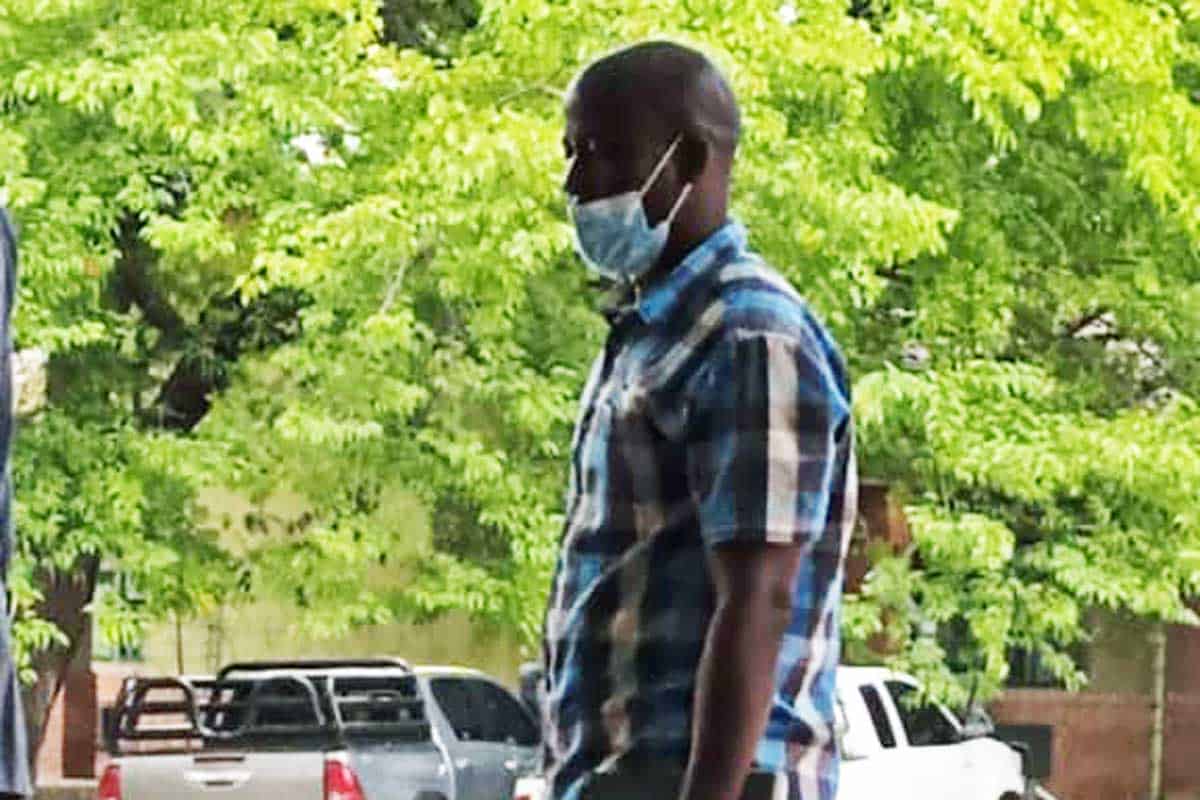 Business transactions continued with the delivery of another six cattle, followed by another batch of 12, 10 and 11, and in all instances Bingane produced the police affidavit and went through the entire process of transfer of ownership.

However, hell broke loose when the cattle were ready for slaughter.

To his shock, Pretorius then received a call from the Manager of Batawana Abattoirs notifying him that some farmers have identified some of the cattle he had brought for slaughter as their own.

“I drove to the abattoir to find out what was going on. On arrival, I met four farmers who claimed the cattle as theirs. I then produced the affidavits, clearance certificates, invoices and transfer of ownership documents, which proved Bingane was the owner. The farmers produced their national identity cards and brand certificates then demanded that I pay them since I had already brought their cattle to the abattoirs,” said Pretorius.

The police were then called to the scene to photograph the cattle while those that were not identified were slaughtered and given to Pretorius.

During trial, Bingane demanded to see all the 45 cattle before court.

“I want the cattle, I do not want to be tried over a photo album because I once did and it was not fair to me. I was promised that this trial would be held in Sehithwa where the cattle are,” said Bingane, who is currently serving a seven-year jail term for stock theft.

Advertisement
Related Topics:Businessman lands in court over suspicions of buying stolen cattleCourt StoriesOkavango Voice
Up Next

It was a tragic accident!