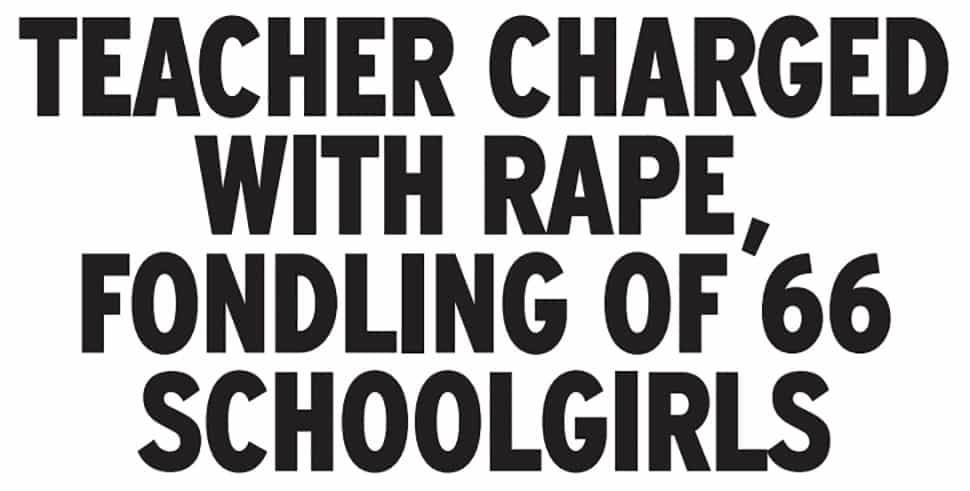 In a case of terrible betrayal of children, a Tirelo Sechaba teacher at Molapowabojang primary school was allowed to unleash an alleged one-year reign of sexual abuse terror on his pupils until he was allegedly caught red-handed raping yet another student in the storeroom last year.

On Wednesday, the disgraced 25-year-old teacher appeared in court facing a charge sheet that read thus; “The accused person, Mogomotsi Kgosietsile, on or about the 21st day of October, 2021 at Molapowabojang had unlawful carnal knowledge of X without her consent.”

The rape case, it has emerged in court, was Kgosietsile’s 67th alleged sexual assault offence against schoolgirls.

According to his charge sheet, which was read out to him, the offences date as far back as August 2021. The temporary teacher’s perverted reign of sexual abuse was allegedly to have finally been exposed after some of his victims reported him to the school management after the storeroom activity.

He was first dragged to court last year November on a single charge of rape and was granted bail of P 2,500 which interestingly his family members refused to sign for, choosing rather to let him languish in jail since.

The state then told the court that they were still interviewing other students as it had emerged that there may be more victims and that he had probably committed more crimes. This week the state slapped him with a fresh charge of unlawfully and indecently assaulting 66 underage female students by touching their private parts and buttocks on different dates.

As the state successfully applied for an extension of his remand in custody, Kgosietsile was asked if he had anything to say and the teacher denied all the 66 charges of touching the students private parts but said he had an explanation for the rape allegation.

He returns to court April 20th.

In this article:Front Page, Teacher charged with rape 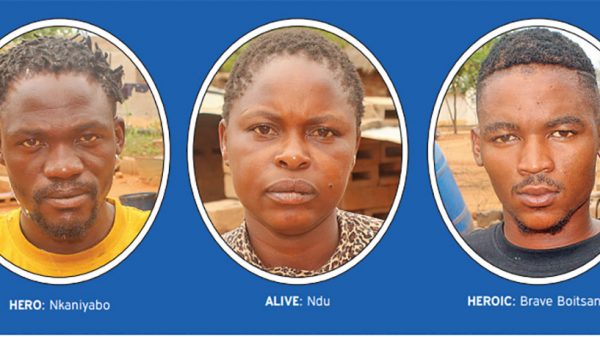 Duo save cousin from axe-wielding ex-boyfriend Two young men have been hailed Christmas Heroes after putting their bodies on the line to save their...