He is part of celebrated group Faded Gang, which has brought much-needed colour and energy to the local rap scene.

This week, Celeb Edition catches up with lyrical whizz-kid Mane Dilla, whose band recently reunited after a bitter break-up.

You have become quite a strong contender in the music industry since the formation of your boy band, Faded Gang.

Briefly tell us about your music career.

I would say professionally it started around 2016 because that is when we got our big break with our debut single that did numbers and all of that.

But I started making music since I was about 12.

I am going on 26 in two months so it has been that long!

Q. What was the hardest thing about being a member of a group?

Compromise was the hardest thing.

But after I learned that everything started going well for us; being selfless is what being part of a group is all about.

It is a lot of hard work, don’t get me wrong!

Q. Of all of your performances, which one stands out most for you?

It would probably still be back in 2016,when we performed at Stanbic Bank Piazza.

The main act did not turn up and we stole the show – we rocked.

Q. What is your fondest memory from childhood?

OHH! I have quite a lot but maybe going to the States was probably the best thing for me.

Q. Who was the last person you texted and what did you say?

The last person I texted was my manager and I told him Voice Entertainment wanted to speak to me!

Q. Any new music in the works?

There’s a lot of music coming, there is solo projects from me called ABC Dilla.

It has been a long time coming.

I was supposed to have it ready this November but with everything going on with Faded Gang and the new single we have out, I might just start off the year with the project.

Q. Now that you guys have a single out, does this mean the group is back together? If yes, how best will you guys make it work?

You will see with time, I don’t want to say too much on that one.

You guys as the consumers of our music will find out in time.

Q. What advice would you give to your 10-year-old self?

Never stop, never give up and stay true to yourself.

Don’t let nobody tell you anything.

Q. Who is your celebrity crush locally?

I have actually never thought of that.

I don’t think I have a crush but I admit Sadie Dikgaka is pretty – I would rock with her.

Q. If you had one superpower what would it be?

I would be able to teleport to the federal bank of Botswana.

I have always just wanted to disappear and be in the next room the next second.

Q. What is the one thing you do when no one is looking?

Smoke up a lil something, that is what I do when no one is looking!

This year, the nation’s number one, Goitseone Phoko celebrates a decade between the posts at Gaborone United (GU). The 27-year-old goalkeeper, known as Chichima... 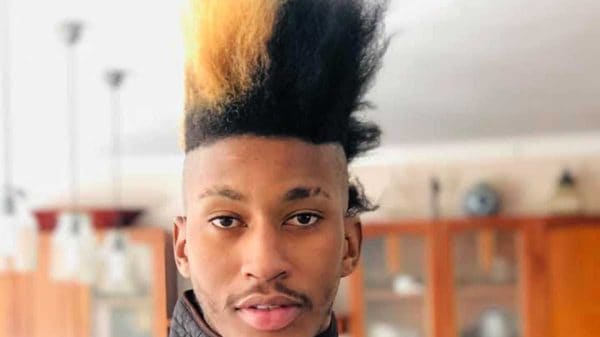 Controversial rapper-cum-fashionista, Leatile Motlhallamme, known to you and me as Latty, is often on the crazy side of the headlines. The young creative’s idea... 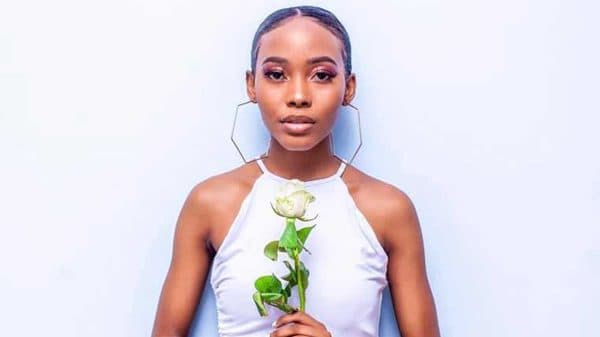 Although dance remains an art form very much on the fringes in Botswana, 22-year-old Chantel Tisha Ben is doing her best to change that.... 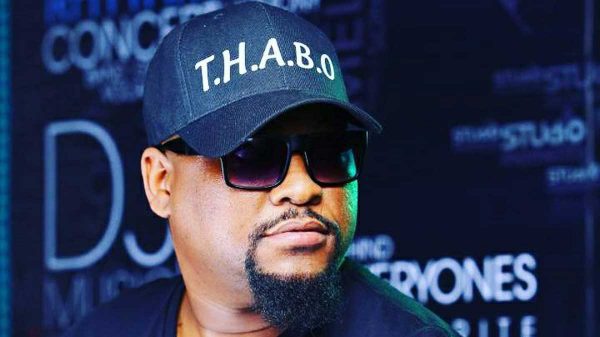 Many would recognize his voice from RB2 airwaves but Thabo Bolokwe also known as T.H.A.B.O ‘s star began to rise long before then. His...