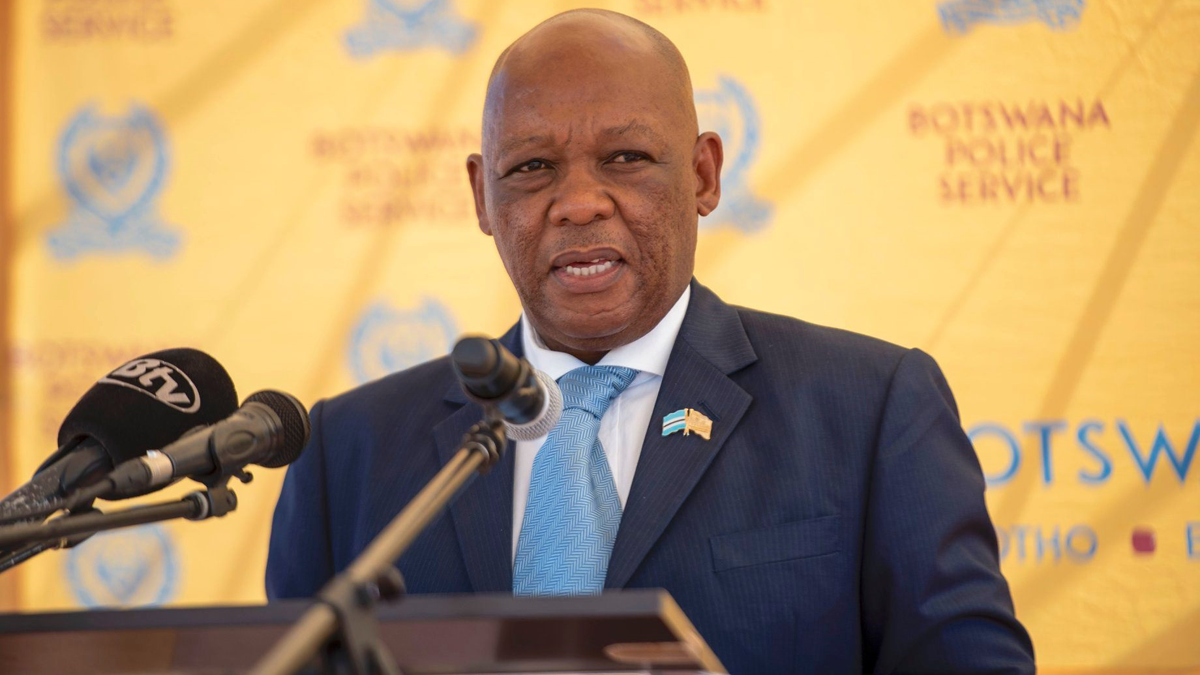 Community cluster policing volunteers have been hailed as uncelebrated heroes and heroines of crime reduction in our communities despite the avid lack of resources.

Speaking during the 10th National Cluster Policing awards, which were held in Maun last week, acting Police Commissioner Solomon Mantswe revealed that the awards are a token of celebration to appreciate the selflessness and hard work of the police volunteers.

“Initially, crime reduction was a mandate of the police only nut as time went by it was clear that the police cannot do it alone. That is when community crime policing was established. The awards are for best performing clusters and individuals who have shown commitment to crime prevention,” explained Mantswe.

One of the longest serving Community Policing Members in Maun, Kgosi Rodgers Marumo said that cluster policing cultivated a relationship between the police and members of the community making it easy to make Botswana safe for everyone.

“When it all started we were afraid of the police. Most people refused to testify in court because they felt that there was no need. Many criminal activities went on without being reported because people did not understand the need to. The collaboration of the police and members of the community has made it possible to reduce crime” said Marumo.

For his part Minister of Defence and Justice, Kagiso Mmusi revealed that without the partnership between the police and relevant stakeholders crime prevention and control would remain a challenge.

“ The demand for the services of the police far exceeds the resources that Botswana police has,community policing encourages the communities to create tailor made solutions to address the root cause of crime in their localities in partnership with the police,”said Mmusi.

NO.14 police district policing area were crowned the best district during the 10th annual community policing cluster awards ceremony which was held in Maun last week. Southern division in which District no.14 fell under also scooped the best Divison in the country.

In an interview, District No.14 cluster Chairperson, Seth Morule said that they have managed to maintain their position for three consecutive years as they work closely with Station Commanders and fellow clusters and hold annual meetings to analyze their performance.

Meanwhile another distinguished service award recipient, Esther Letlhare from Mogoditshane who has been in crime reduction for 22 years revealed that her passion for crime reduction has enabled her to reduce crime rates in Block 6, Gaborone where she stays. 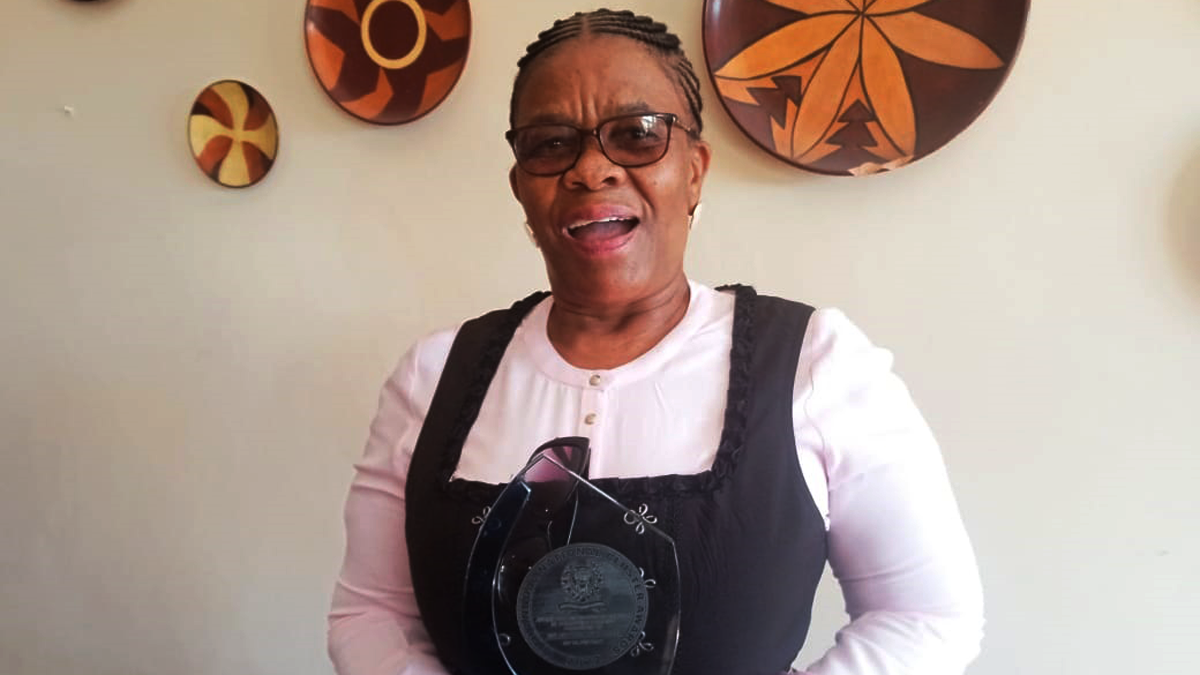 “Crime rates in Gaborone are alarming in general but because we work well with the police we are able to reduce crime in our community. We have hired our own security for our homes, we do patrols to curb crime. This award shows that my hard work is noticed and appreciated, I am motivated to work even harder” said Letlhare.