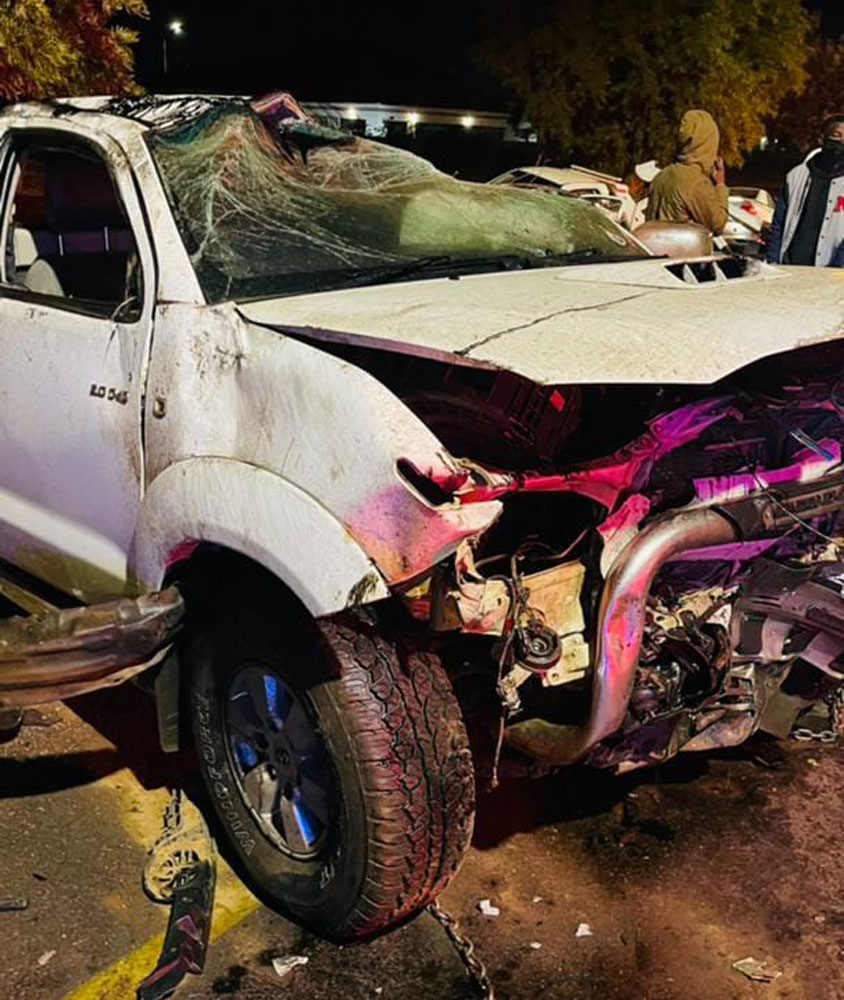 Shaya would like to send well wishes to MC Theo, who was involved in a horror crash on Saturday night.

Looking at the terrible images and judging from the state of his car, the young star is lucky to be alive.

I know Theo to be well mannered with a promising career and we hope to see him back on stage with his sexy dance moves.

Get well buddy, then maybe we can talk about where you were coming from on the night of the accident…

A former opposition Councillor lured to the ruling Botswana Democratic Party (BDP) under the impression she would be rewarded with a plump post in the second city has been left with fried egg on the face.

Shaya learnt that the entrepreneur turned politician was promised the Deputy Mayoral position, a promise that convinced her to cross floors to the red corner.

However, following the recent Mayoral elections, where less than five people voted for our politician, Yours Truly has been informed that the seemingly naïve political newcomer feels betrayed by her new party.

Look here, Shaya has one critical piece of advice for you: politics is a game of numbers. 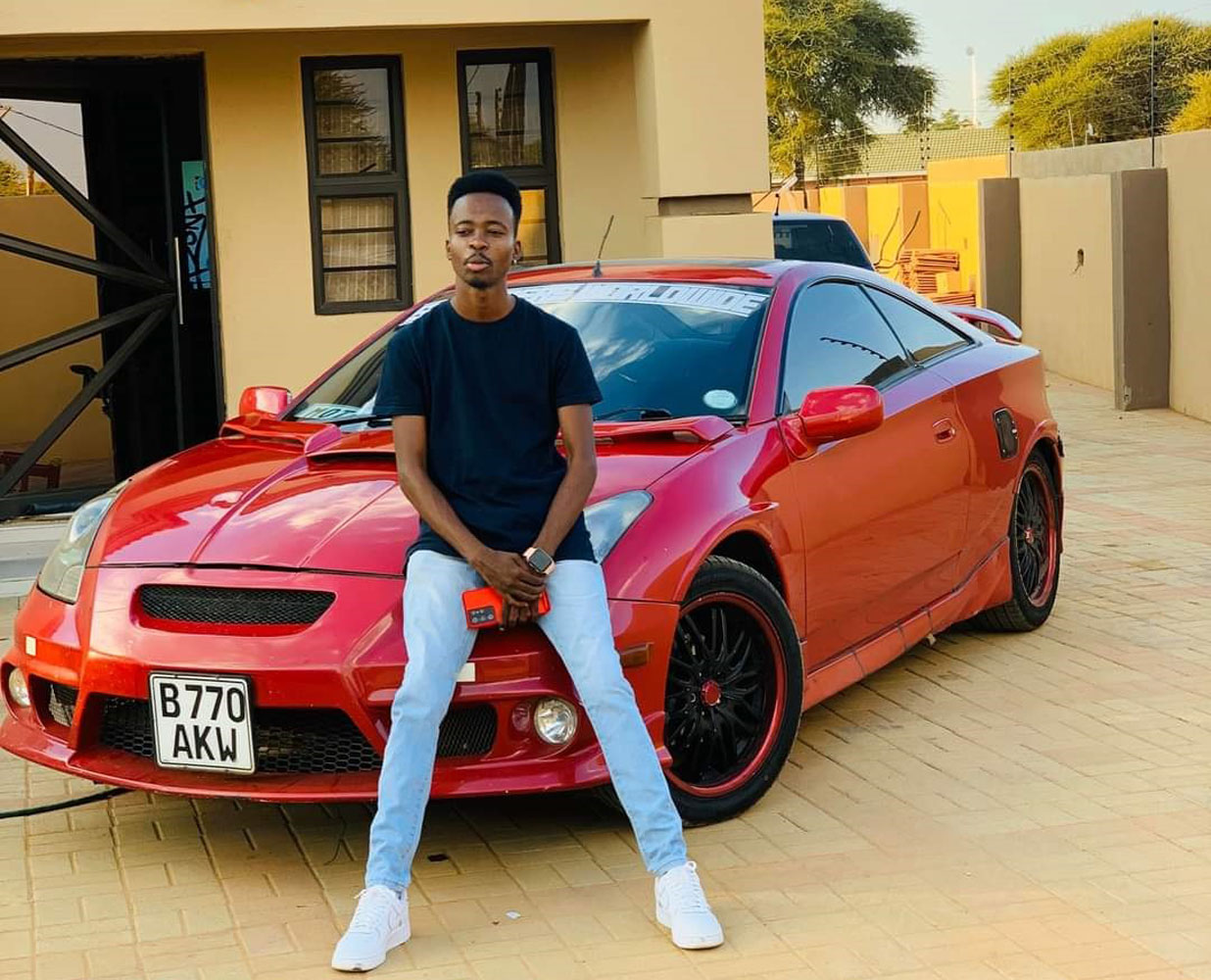 Indeed hard work pays and Shaya would like to believe that the controversial Omphile Siphiwe Boikanyo aka The General Motaso is one example.

Considering how the self-acclaimed Forex guru has turned his life around, one wishes him nothing but the best.

Motaso can be an example to many if he sends his message across well. 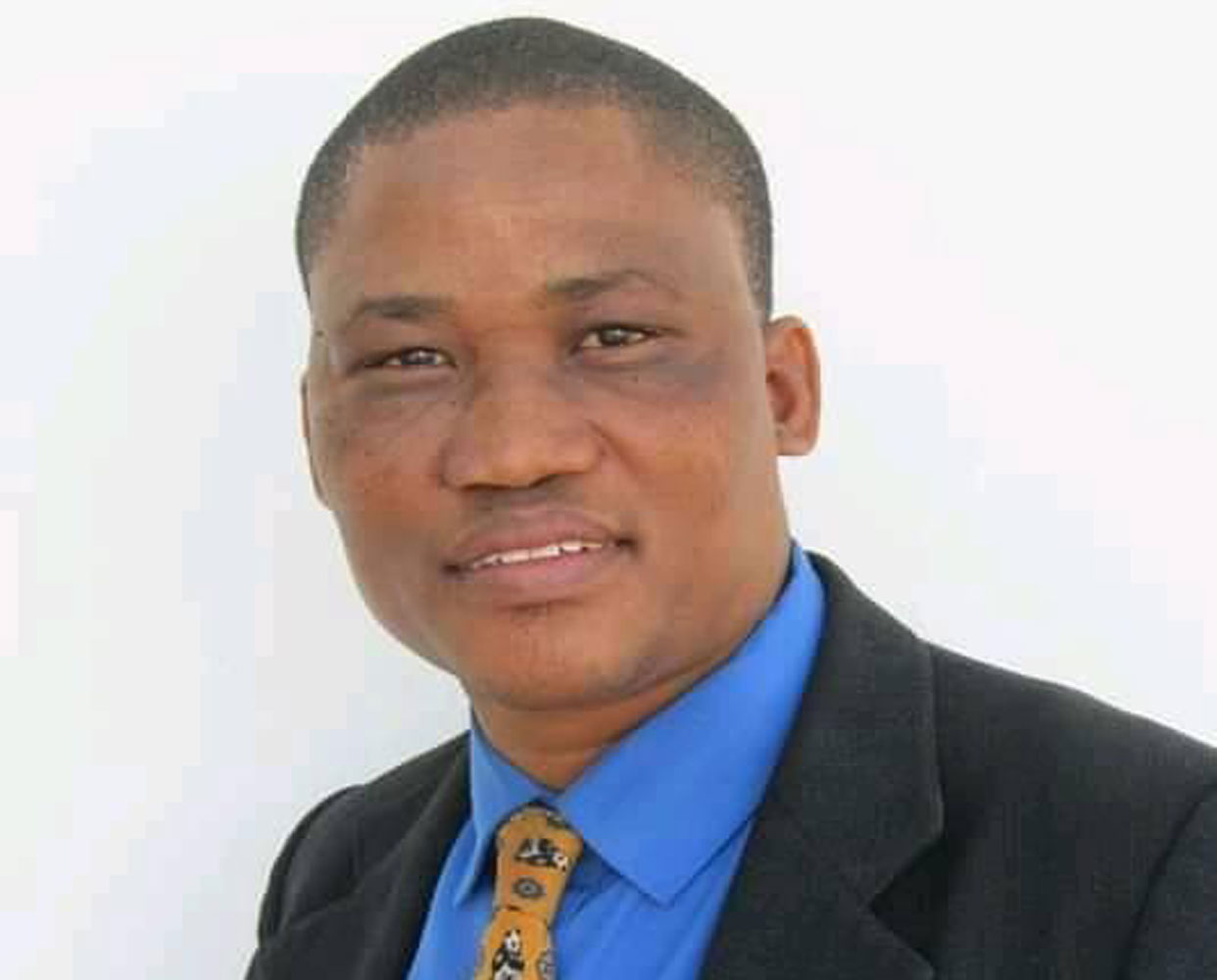 ke nna le personal responsibility and obligation to defend and protect the image of UDC by all cost.

Fa ke tswa mo taolong UDC e tshwanetse go nkgalemela and that is the responsibility of UDC NEC to ensure there is order.