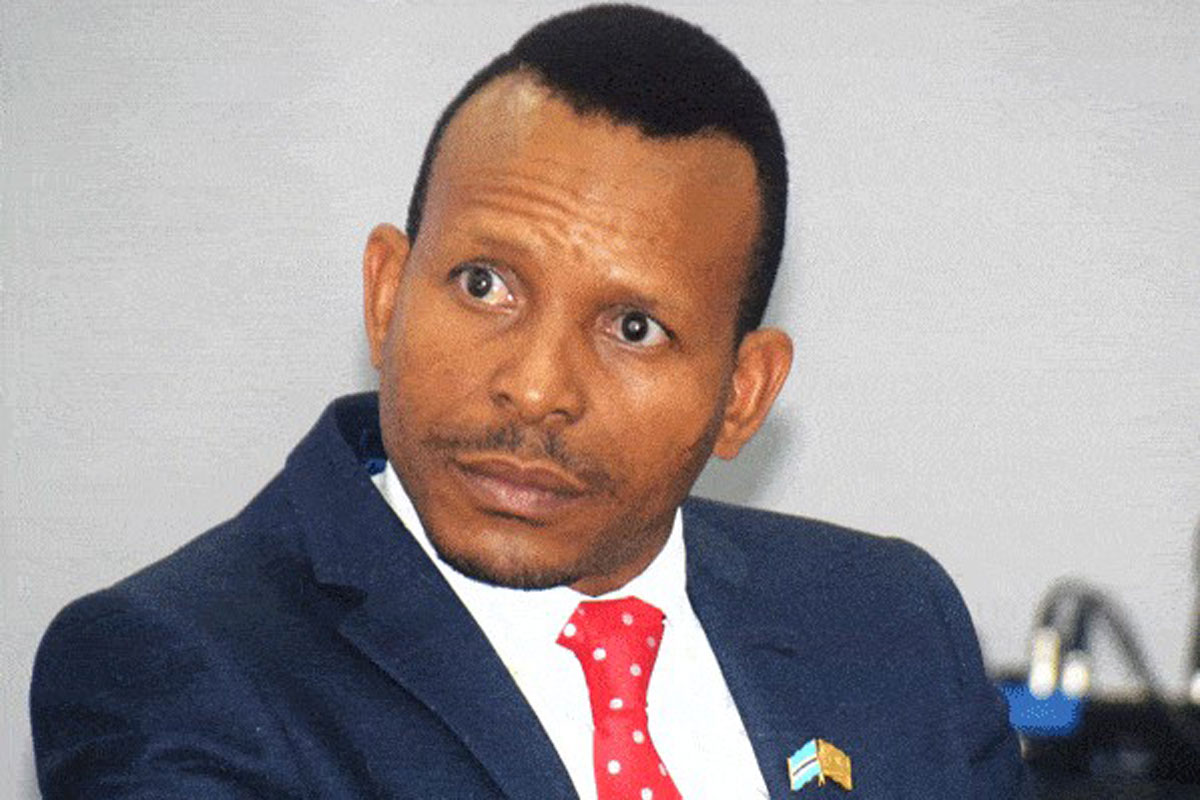 What did you take healy

Botswana Democratic Party held its Gaborone Regional Congress at one of the hotels in Gaborone over the weekend.

Many people, especially from the BDP flocked to the hotel some to pass time while some were on duty but that is not news to Shaya.

What shocked Shaya was the Member of Parliament for Gaborone Central, Tumisang Healy’s claims.

The MP totally forgot where his rented vehicle was to a point where he went to open a case of stolen/missing vehicle with the police.

After getting CCTV camera footage at the hotel, the MP managed to get help.

In fact he parked it well, left headlights on and went with his boys.

Shaya is wondering what is it that you took that can cause your mind to wipe your short term memory to that extent.

The day you land back from South Africa, you must head straight to the police and close the case.

We know your missing car was priority to our boys in blue! 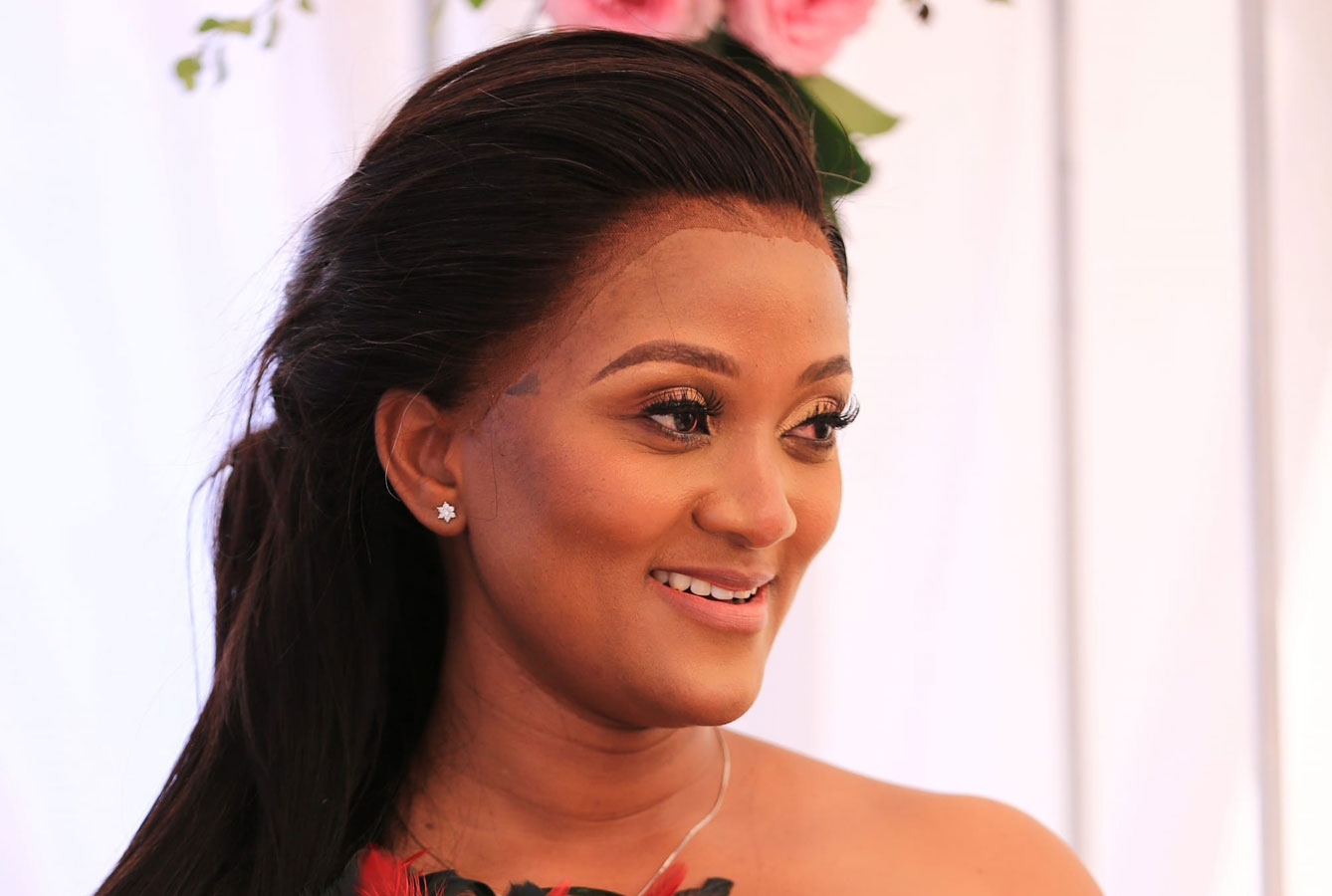 Shaya knows a certain hard working woman called Baby Mpatane who works in the Public Relations Department at the Ministry of Youth, Gender, Sport and Culture.

The woman used/ or still accompanies the Minister, Tumiso Rakgare around and outside the country on official trips.

However, since the Chief public Relations Officer, Thobo Tlhasana is back at the Ministry and also being good friends with the Minsiter, Shaya hopes that Mpatane will now take a back seat and not overwork herself.

You can use the free time to focus on your family.

Shaya knows that this may be a frustrating phase but you will go up the ladder step by step. 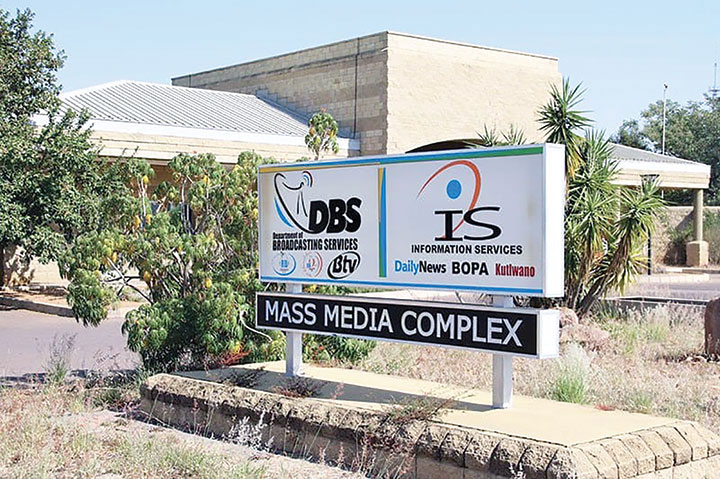 A little birdie has told Shaya that there is a certain cartel responsible for content buying for the State broadcaster, which has turned BTV into their personal feeding trough.

When Shaya asked why BTV content was largely boring , yours truly was told that there is a group of friends who have closed ranks to award tenders to its friends all the time because that way they are assured of their ‘cut.’

Is it not time you put your country first and forget about receiving bribes for once? Shaya hopes government does not place the same corrupt team for procurement at BTV 2, otherwise the nation would be doomed to a lifetime of boredom.