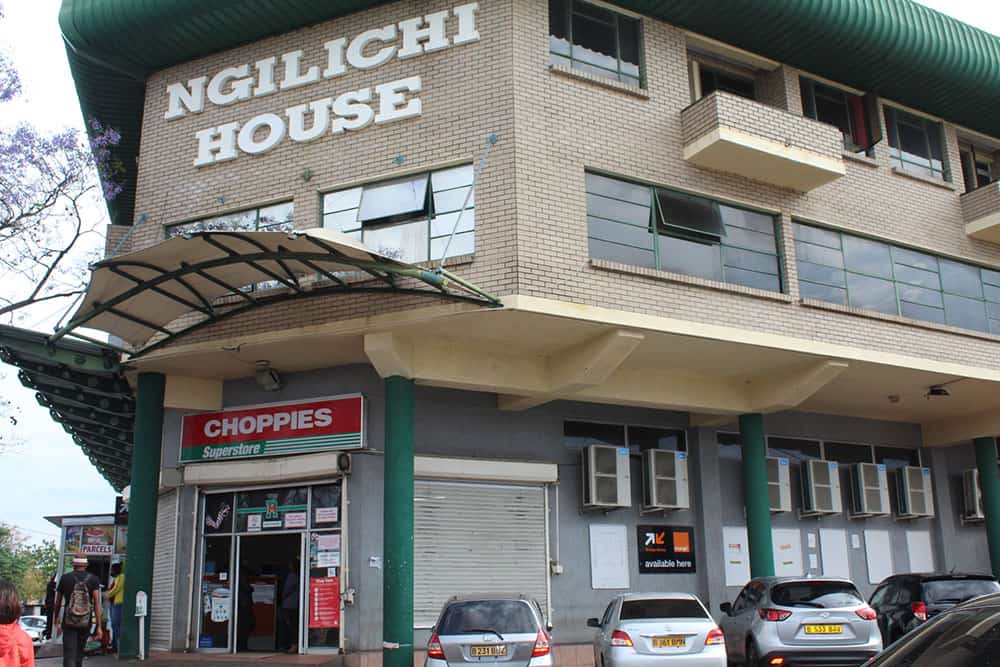 A Choppies boss in Francistown was left for dead on Thursday night, beaten to within an inch of his life by thieves during a terrifying late night break-in at his house in the second city’s Block 4 location.

46-year-old Indian native, Kishore Kumar, a branch manager at Choppies Distribution Centre (CDC) in Ghetto, was found out cold by concerned colleagues when they went to check on him the following morning after he did not show up for work.

Kumar was rushed to Francistown Academic Hospital before being transported to a facility in Gaborone, where he is currently recuperating.

According to Kutlwano Assistant Superintendent, Alice Oabile, whose officers are working the case, the incident was reported by Kumar’s co-workers early on Friday morning.

“They said it was around 9am when they started to get worried as he was supposed to come open the warehouse. They then went to check on him at his house and found the house unlocked with him lying on his bed in a pool of blood. He was unconscious and had some bruises on the head,” revealed the police boss.

The boys in blue made an immediate breakthrough in the matter, arresting 36-year-old Keabetswe Mokanyane near his home in Block 7, later that day. Two more suspects remain on the run.

Mokanyane, nicknamed Mugabe on the streets of Francistown, was arraigned before court on Monday charged with a single count of robbery.

In total, the three bandits are said to have made away with property worth P15, 500, including a television, laptop, radio, cell phone and designer sunglasses. Police have so far managed to retrieve the laptop.

With his co-accused still unaccounted for, Mokanyane was duly remanded in custody and will spend the next 14 days in a prison cell, appearing before court again on 7 February.

Advertisement. Scroll to continue reading.
In this article:Ghetto Diaries