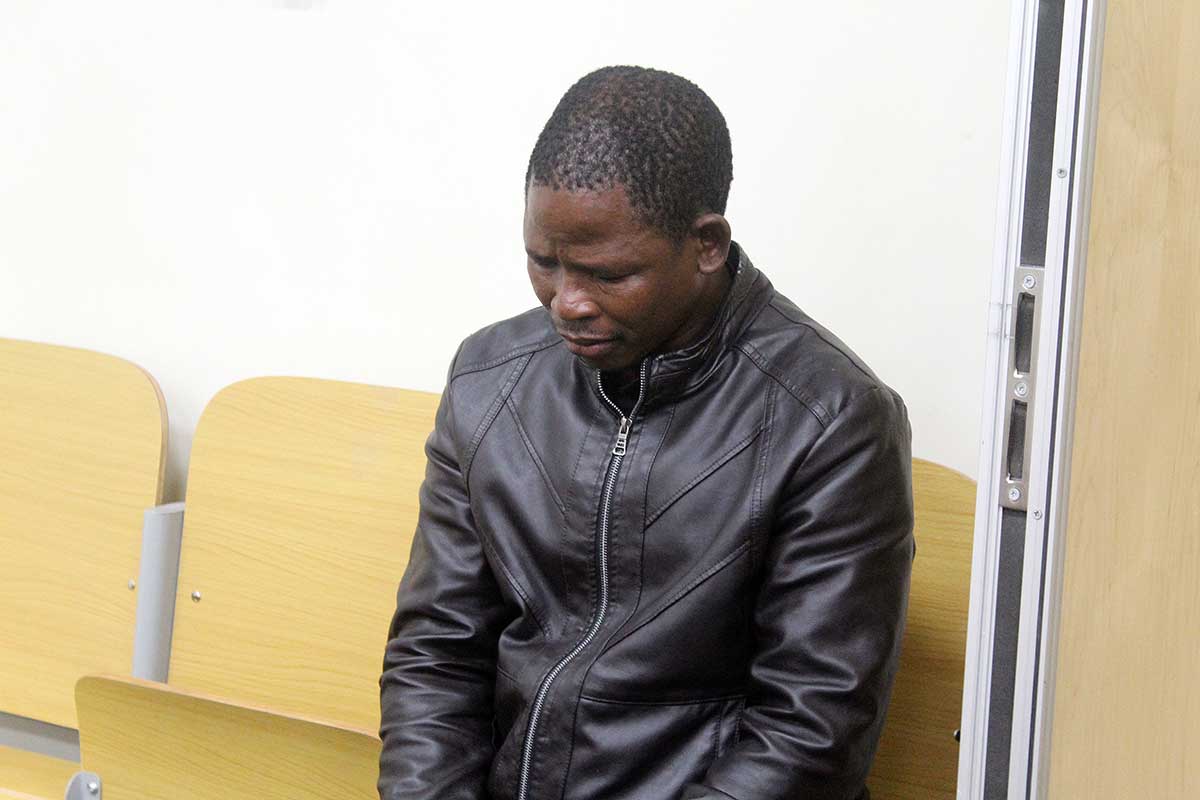 Attorney Nelson Ramaotwana has filed an appeal after losing a case in which the Pitseng family has been barred from burying their father, a Mosarwa tribesman, Gaoberekwe Pitseng, in the Central Kalahari Game Reserve (CKGR) where he was born and bred.

Justice Itumeleng Segopolo recently dismissed the application and ordered the family to bury the deceased in 10 days, failure of which his son, the main applicant, Lesiame Pitseng, would go to jail for 30 days.

The Pitseng family had dragged government to the High Court after the Director of Wildlife and National Parks denied them entry into CKGR to bury their father.

Gaoberekwe died last year on Christmas Eve in New Xade. His body has been lying in a mortuary in Gantsi for four months and his children refused to collect his corpse since they were not allowed to bury him in his ancestral home.

Ramaotwana confirmed that they filed an appeal last week Thursday. He said it was clear that the deceased was one of the people who litigated against the government when Basarwa were forcibly removed from CKGR.

Ramaotwana insists the deceased was at New Xade on a temporary basis and that his permanant home was in the CKGR.

He had argued in court that Gaoberekwe relocated to New Xade in 2014 after a long illness to access health facilities.

It was then, Ramaotwana said, that the Gantsi District council allocated him a plot and built him a house.

Lesiame Pitseng said he wanted to bury his father next to his grandfather’s grave in the CKGR.

He said his father was reluctant to temporarily relocate to New Xade when he was sick out of fear that the government would not allow his corpse to return to be interred at his ancestral home should he die outside CKGR.

Lesiame has vowed that he would rather go to jail than bury his father in New Xade.