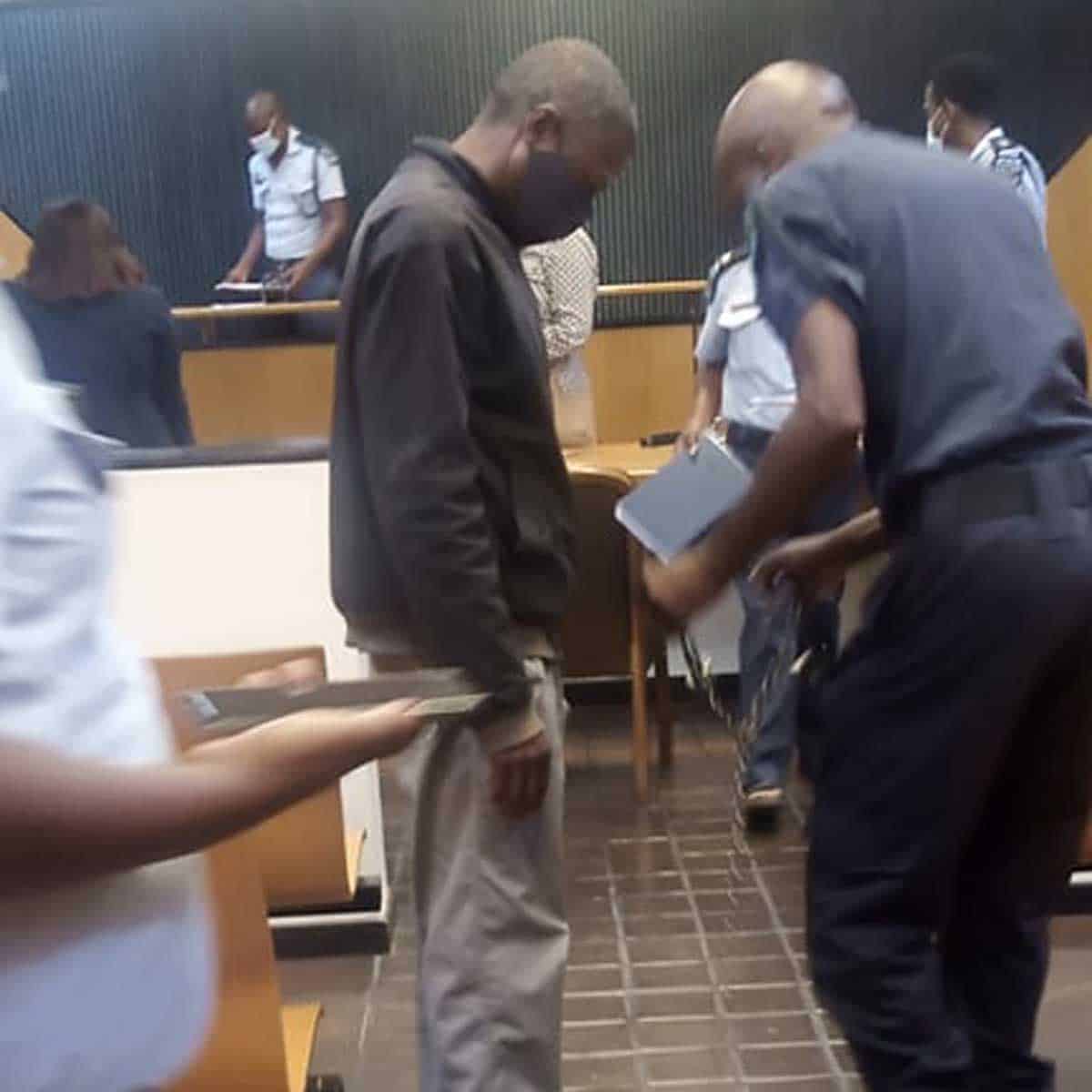 *Allegedly stabs his wife in the head

Despite numerous campaigns to raise awareness against Gender Based Violence (GBV), the scourge rages on at a frightening pace.

On Monday, yet another GBV case was registered before Francistown Magistrate Court, in which a 42-year-old Shashemooke man is accused of stabbing his wife in the head with a sharp object.

Facing a single count of unlawful wounding, Fredy Kothao shuffled into court with his legs in shackles and his hand cuffed together.

Although she was taken to the hospital, Uyapo’s wounds were mild enough for her to be discharged the same day.

Requesting the suspect, who works as a cleaner at Toyota, be kept in custody, the Prosecutor, Kelebonye Matsapa admitted he had not been expecting the case to be called that day.

“I was not aware that the matter was coming to court today. I could have engaged the Investigating Officer to advance reasons why the accused should not be granted bail, but now he is on emergency leave,” explained Matsapa, adding that because of the serious nature of the matter and considering the accused’s connection to the complainant, it would be dangerous to let him go.

“If granted bail he might go back to fulfill his intentions on the victim. Additionally, he might interfere with the investigations which are still at an initial stage. We humbly pray that the accused person be remanded in custody and another date be set to bring the Investigating Officer and the substantive prosecutor,” prayed Matsapa.

When asked if he has anything to say, Fredy pleaded for bail, telling court he stays with his children and his mother.

“I want to go to see the kids, even at work they do not know where I am. I did not have any fight with her; I just threw her phone at her seeing that ..,” the suspect began, before the Magistrate interrupted him, reminding Fredy he was not on trial yet.

He was remanded in custody until his next court appearance, set for 17 February.