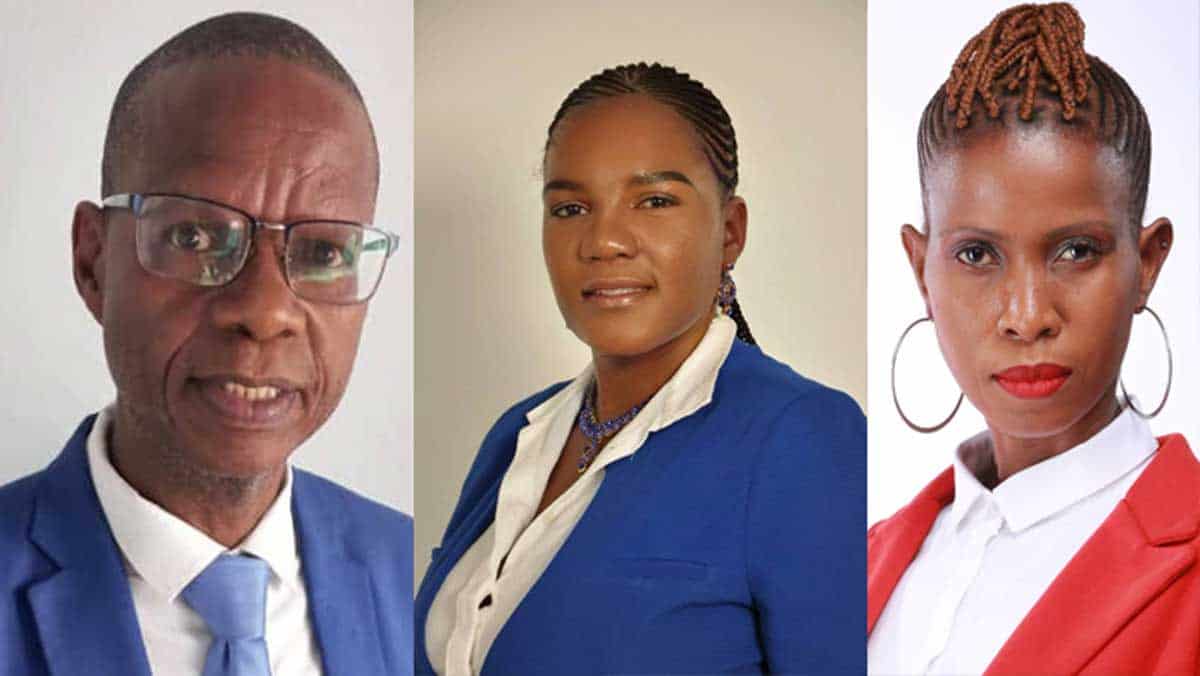 Who will snatch it?

The race for Bophirima ward by-election in the Gaborone Bonnington South constituency is closely coming to an end with elections slated for next week Saturday.

The position for a council seat fell vacant following the death of the area councillor, Kagiso Mongwaketse of the ruling Botswana Democratic Party. Mongwaketse passed away in January 2022.

Meanwhile, the two parties under the Umbrella for Democratic Change, being Botswana Congress Party and Botswana National Front, are at loggerheads.

The BNF, through the opposition mother body, the Umbrella for Democratic Change, agreed on Mankie Sekete as their candidate while their partner, BCP, decided to go for their own, Peter Mogapi.

The move has divided the opposition further with Alliance for Progressives endorsing and campaigning for the BCP candidate while Botswana Patriotic Front has gone with the UDC.

Botswana Democratic Party has fielded Onkemetse Mothei. The Voice Reporter, DANIEL CHIDA, looks at who these candidates are.

On the ground, Sekete looks to be the most favoured one and her campaign has been boosted by the coming on board of the BPF.

Having lost the last elections to Mongwaketse, the newly elected BNF Women’s League Secretary of International Affairs is a Human Rights Activist.

After the collapse of the Botswana Movement for Democracy, she remained within the UDC before joining BNF.

She runs a couple of women empowerment projects in the area.

Botswana Congress Party is still adamant that Mogapi is the UDC candidate despite using BCP colours and logos.

They say this is as per the mutual agreement reached prior to 2019 general elections, which stated that Mogapi would be given priority to contest the next election post 2019 after he had made way for the other candidate.

Mogapi was born and raised in Gaborone West and was part of those who petitioned Gaborone City Council to have the notorious and dusty Legola road tarred.

When the council couldn’t tar the road, he advised the residents of Extension 16 to block and close the road. The road is closed to date.

The 43-year-old woman was born and bred in Bophirima ward, Gaborone West, and has been an active member of the community.

She joined politics in 1999 as a member of the BDP and served in various capacities such as cell, ward and branch level.

In this article:Controversial ward goes to the wire