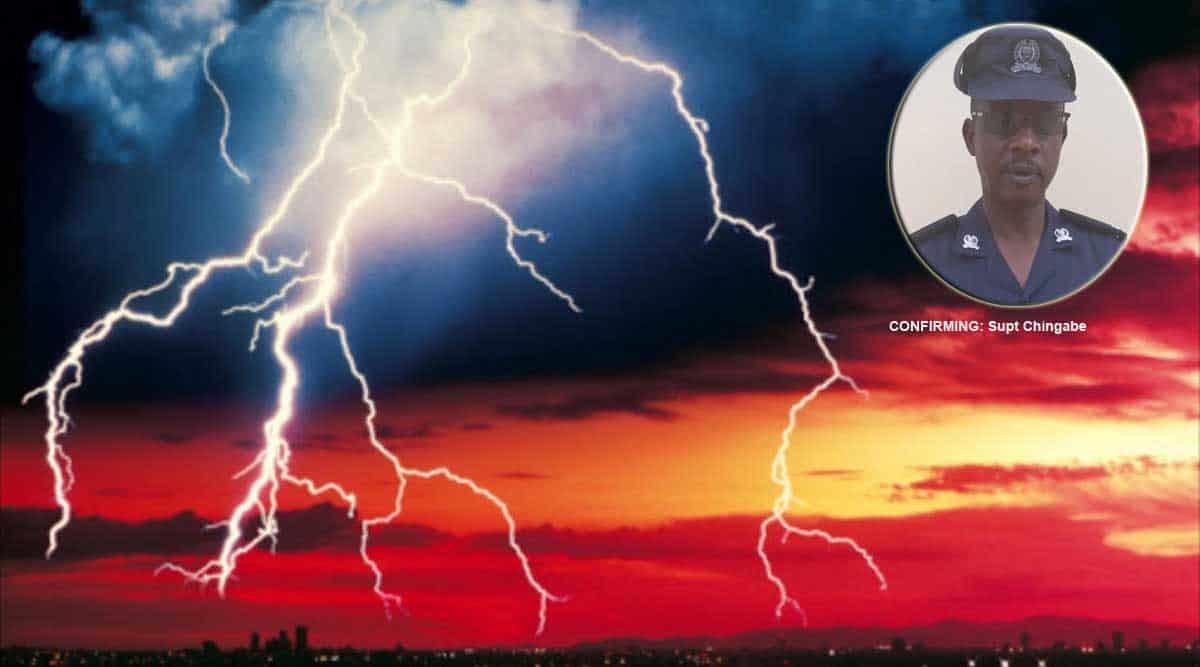 A man and his girlfriend died last Monday night after the hut they were sleeping in was struck by lightning at Tshukudu ward, Motokwe village in Kweneng West.

“We are investigating death incidents in which two people who were lovers, a male aged 45 and his girlfriend, 42, were suspected to have burnt inside the house. The police went to the scene after receiving the report and the duo were taken to the hospital where they were certified dead by the medical doctor,” explained Superintendent Chingabe.

It is alleged that during the night some of the neighbours realised that the hut was burning and due to the heavy thunder storm they were too scared to go and see what was happening.

The following morning when they went to find out what was happening, they were shocked to find the duo badly burnt inside the hut which had also burnt to ashes.